It isn’t even December yet, but already the holidays have arrived on Netflix. Dash & Lily is ringing in the holiday season with eight episodes filled with romance and magic. It’s easy to gobble up the whole first season of Dash & Lily like a whole tray of Christmas cookies; the holiday joy practically explodes out of the screen. If you’ve already finished the series and are looking for more, here are 12 Dash & Lily behind-the-scenes facts to keep the festive spirit going:

Dash & Lily brings to life David Levithan and Rachel Cohn’s 2010 novel Dash & Lily’s Book of Dares. In the new series, curmudgeonly Dash (Austin Abrams) finds a notebook in The Strand bookstore in New York City, which sends him on a daring adventure to find love with the notebook’s Christmas-loving owner, Lily (Midori Francis). The duo pass notes to each other in the notebook and get to know each other, while also exploring all the joy of the city during the holidays.

A lot went into the making of Dash & Lily, especially since it was filmed entirely on location in New York City. Here’s everything you need to know about how the cast and crew got the holiday magic just right. 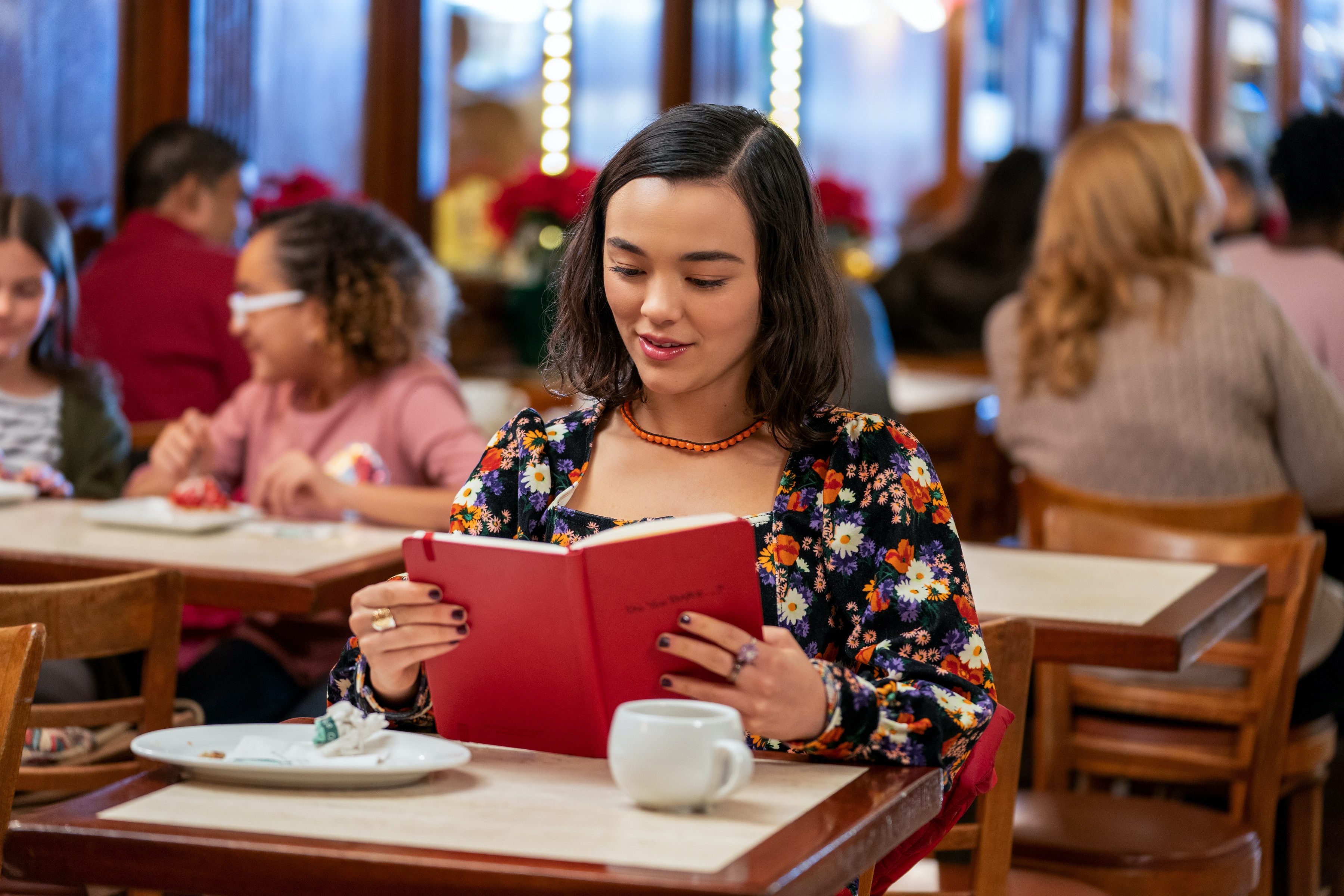 Abrams had the idea to trade notes with Francis in real life, which helped them to "build some sort of trust and get to know each other at the same time, and mirror what was happening in the show," he told Elite Daily.

The real locations were used for all the spots Dash and Lily hit up, including the Strand Bookstore, Union Square Holiday Market, Two Boots Pizza in the East Village, the exterior of Macy’s Herald Square, Grand Central Terminal, Dyker Heights, the Morgan Library & Museum, and McSorley’s Old Ale House. However, to avoid crowds, most of the shoots took place at night and had to be cleaned up by the next morning.

3. Nick Jonas played a big part in the series. Not only does Nick Jonas have a major cameo at the end of the series, but he also produced the show with his new company, Image32.

In the book, Dash is described as a "Decemberist," so when he first enters The Strand at the very beginning of the series, the Decemberists’ song “Philomena” is playing.

5. The notebook’s original placement has a hidden meaning.

Dash finds Lily’s notebook on a shelf in The Strand between two copies of Franny & Zooey by J.D. Salinger, which is Lily’s favorite book. This is also a reference to the Salinger character Holden Caulfield from The Catcher in the Rye, who heavily influenced Dash.

6. Lily’s red boots got a lot of attention. 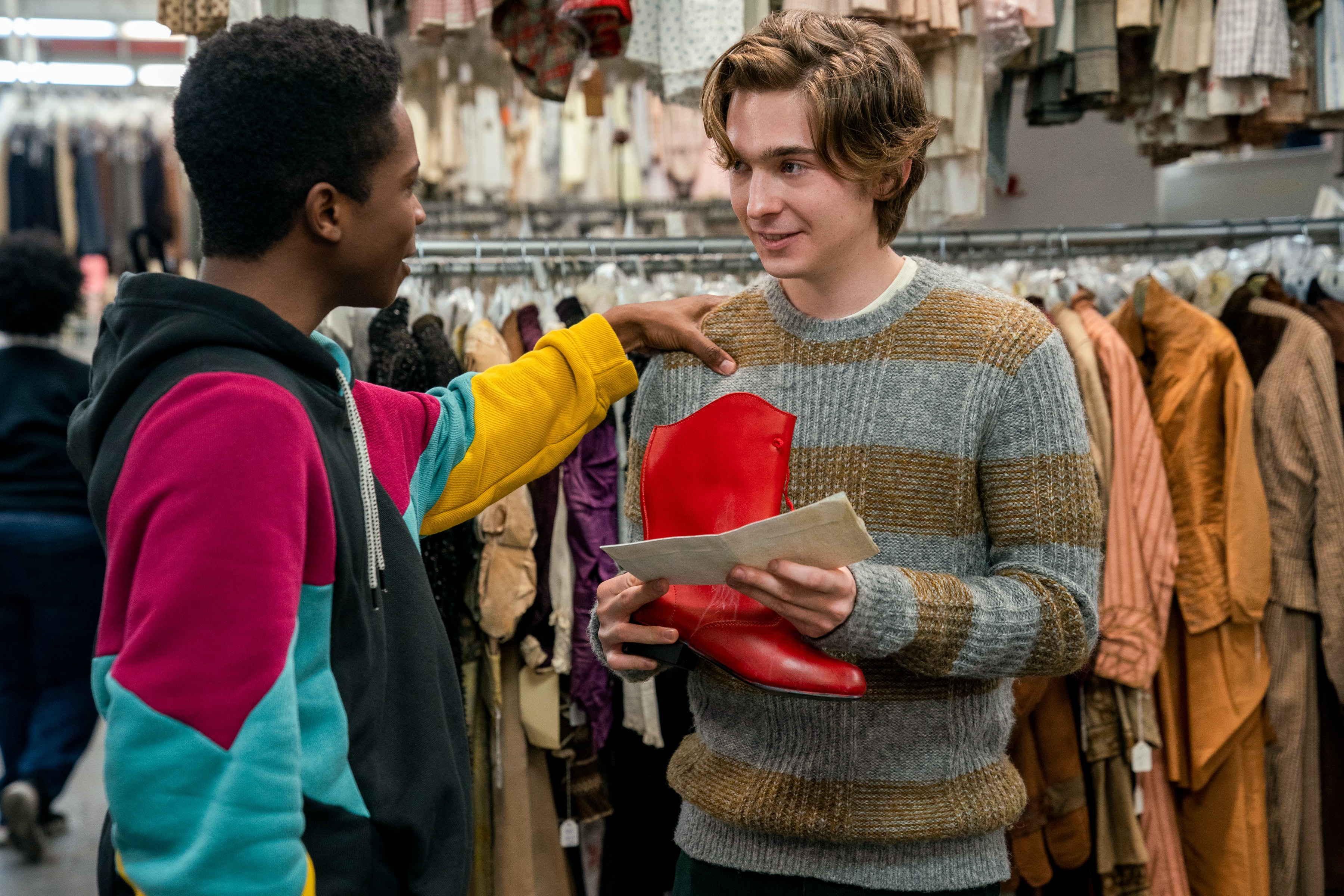 Lily’s iconic red boots were hand-painted with six layers of red paint — and production made 15 pairs of them total.

8. Dash’s looks were thrifted too.

Dash’s blue peacoat is a real vintage coat that was aged and dyed to make it clear Dash wears it a lot. It was so specific, only one was made for the production. 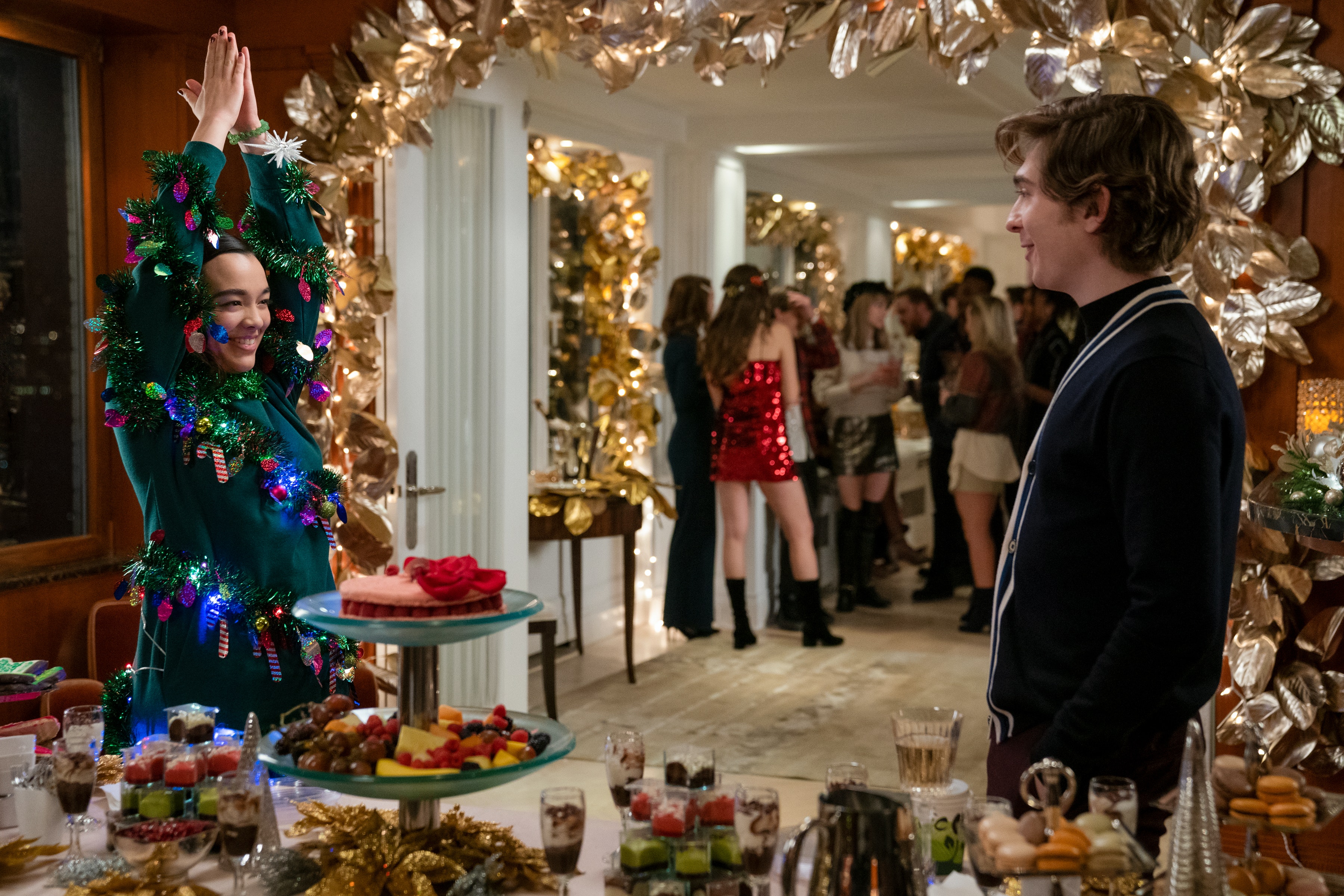 In the show, Lily makes her own clothes, including the Christmas tree sweater she wears to the party with Edgar. That sweater really was handmade… by costume designer Spiridakis.

11. One familiar face pops up a few times throughout the show.

Michael Cyril Creighton plays both the Macy’s elf and the drag queen at the Challah Back Boys concert. He also appears at the very end to provide Dash with the key to The Strand.

12. The fictional Pixar movie had a real Pixar artist behind it.

Katy Wu, who illustrated the poster for the fictional Pixar Movie Collation, has actually worked as a Pixar sketch artist in the past.

Season 1 of Dash & Lily is streaming on Netflix now.

Not possible to work together, Suvendu Adhikari tells TMC brass

Govt will act in a prompt manner once court issues any order: Bengal Education Minister to SSC candidates