The new service by American Airlines will provide connectivity to tech hubs in both the countries. 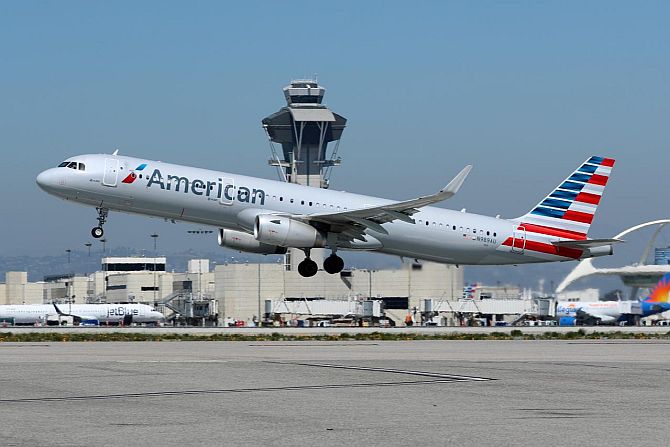 Bengaluru will get the first non stop flight to US in October with American Airlines announcing a daily service from Seattle.

Currently Mumbai and Delhi are connected with non stop flights to the US, Canada and the new service by American will provide connectivity to tech hubs in both the countries.

The daily service with Boeing 787 aircraft will take around 17 hours to complete the trip, it is learnt.

“India is a grossly underserved market, despite the number of businesses with a major presence in both India and the West Coast. By adding Seattle to Bangalore, we’re giving customers from more than 70 US cities access to India in one stop or less – versus the two, three or four stops they’d have to make to get there in the past,” Raja said.

In 2019 international traffic from Bengaluru grew by 14 per cent largely due to new flights by IndiGo, launch of new service to Addis Ababa and resumption of flight to Amsterdam.

In summer schedule Bengaluru will get connected with Munich and Tokyo with Lufthansa and Japan Airlines launching their services. 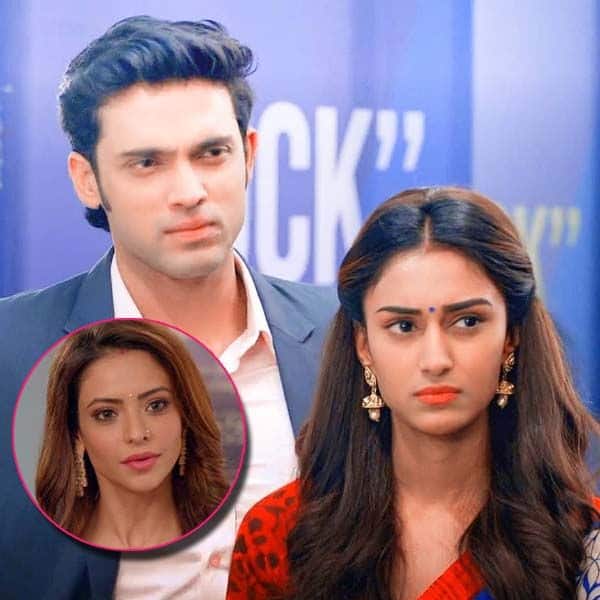 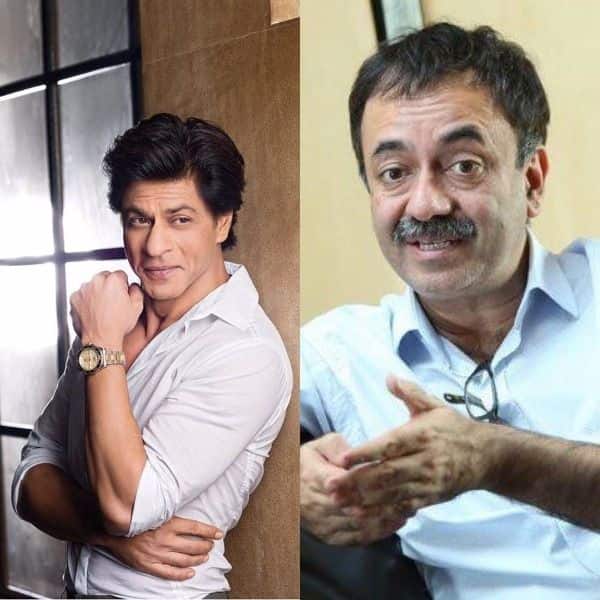 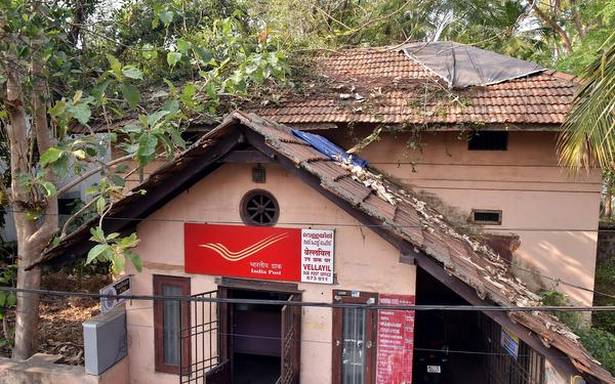 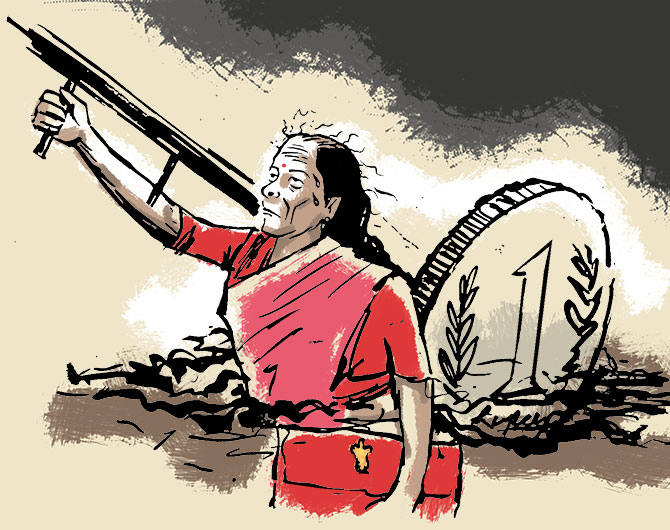