Do men think that they are treated unfairly at work?

That women have a greater advantage in an organisation when it comes to hiring and maternity benefits?

Human resources and training firm TeamLease recently conducted a survey with male employees to understand what they think about the gender bias especially during the maternity phase.

According to the survey conducted across 10 sectors like aviation, BPO/ITes, real-estate, e-commerce, education, BFSI, IT, manufacturing, retail and tourism, more than 50% male employees felt there is an increase in gender bias against women in the last two years in spite of the implementation of Maternity Benefit Act.

48% of male employees attributed increasing gender bias as one of the biggest reasons for attrition of women at workplace.

Around 54% of the male respondents stated discrimination at workplace to be the root cause of women not progressing in their career.

More than 28% of men felt there is an increase in gender bias at the hiring stage itself.

As many as 45% believed that both parents should be provided paid leave.

The survey furthere revealed that nearly one in four employers (24%) provided flexible working hours to reduce post maternity attrition, whereas the key challenge highlighted by women are wage cuts (30%).

‘It is very disturbing to know that even in today’s world women are treated differently,’ says Rituparna Chakraborty, EVP and co-founder, TeamLease Services. ‘However, the only silver lining is that there is a growing realisation amongst men that the regressive attitude and not talent that is pulling women folks down.’

‘As the saying goes, realisation is the beginning of the change, now that there is a unanimous acceptance we are hopeful that the way women are treated both at the corporate world as well as in the society will undergo a transformation.’ 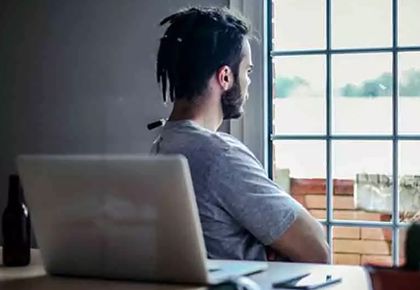