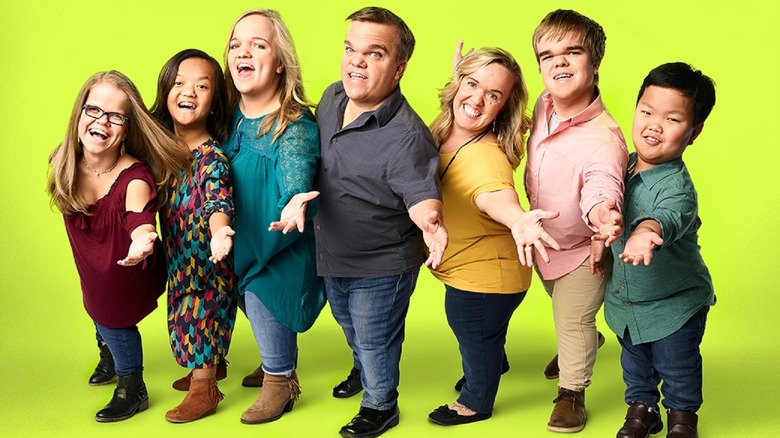 Fans are wondering if TLC’s hit show “7 Little Johnstons” is returning for a 10th season. The series that profiles the Johnston family of Forsyth, Georgia debuted in 2013 and has been a fan favorite ever since (per IMDb). According to TLC, the Johnston family are “the world’s largest known family of achondroplasia dwarfs” (via Series Date). Achondroplasia dwarfism is a genetic disorder that impacts bone growth. The show gives viewers an inside look at what it’s like to have dwarfism in a world that is not always easily accessible, according to Screen Rant.

“7 Little Johnstons” does not shy away from the family’s struggles, like health issues that come along with the condition, but it also shows fans the fun and happy side of the Johnston bunch. Season 9 of the show featured big life moments for Trent and Amber Johnston, and the rest of their family. With their children moving out and getting jobs of their own outside the house, fans are anxiously awaiting another season. 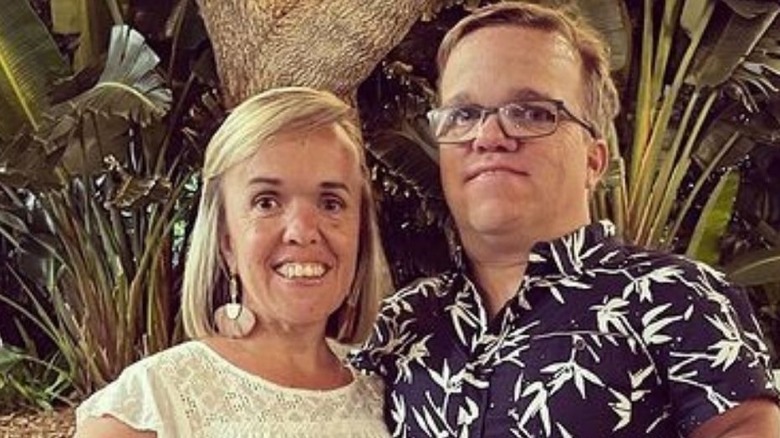 According to Premiere Date, there has yet to be a Season 10 release date. Fans are not thrilled about the lack of news around one of their favorite TLC shows. Comments on the Premiere Date website include, “We love 7 little Johnstons!!! Please renew them!” and “I hope they bring this show back. I love watching this show & the obstacles they face & how they get through them. They are hilarious at times, I just love everything about the show & hope they do not take it off the air. Every time you find something decent to watch & really enjoy they take it off. Please don’t!!”

Season 9 began on Nov. 10, 2020 (via TLC) and ended on July 13, 2021, according to Series Date. The ratings for the show have been both high and consistent, per TV Deets, so it would make sense for the network to move ahead with another season. But whether it will follow last year’s start date pattern is unknown.

Who will be on the cast of 7 Little Johnstons? 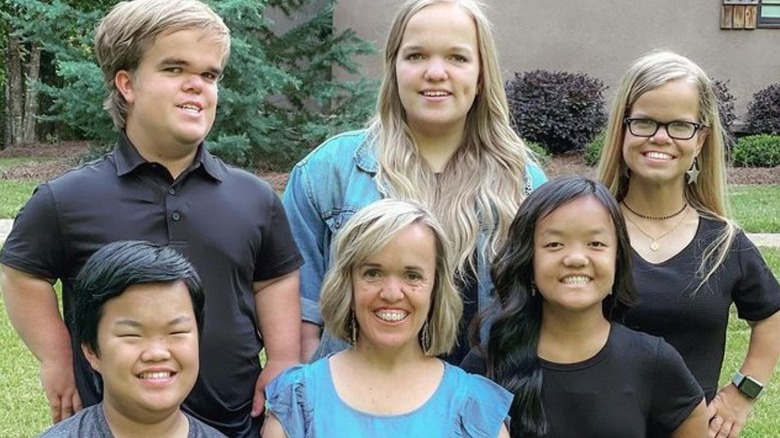 “7 Little Johnstons” profiles the family’s daily lives. Mom and Dad are Amber and Trent Johnston. The pair have been married for over 20 years, according to Distractify, and are the parents of five children. They have two biological children together, Jonah and Elizabeth, and three adopted children (per InTouch Weekly). Their adopted children — Anna, Alex, and Emma — came from countries around the world.

Anna, who is third in line when it comes to age, was adopted from Serbia. She was in a Russian orphanage until she was 4 years old. Alex, who is the second youngest of the bunch, is from Seoul, South Korea. Emma, the baby of the family, was abandoned by her birth parents in China at 5 years old before she joined the Johnston family. All of the children have dwarfism like their parents.

As the kids get older, significant others have joined the cast. Jonah has a girlfriend named Ashley, per Distractify. Elizabeth is also dating, and her boyfriend is named Brice (via Showbiz Army).

Changes for the 7 Little Johnstons 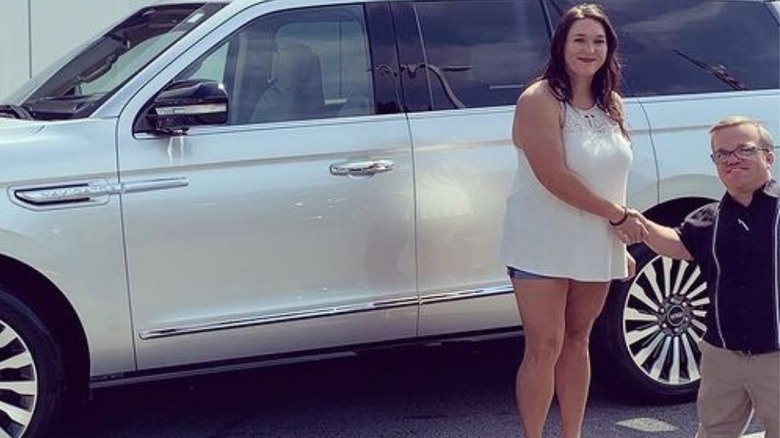 Season 10 of “7 Little Johnstons” will likely showcase several changes for the family. Elizabeth Johnston has left her parents’ house to move into her own place, per Reality Titbit. At the end of Season 9, fans watched as her whole family helped her move out of their home and into her new dwelling. Her sister Anna has also moved out. It is speculated she is currently living with a friend. While Elizabeth’s big move was captured in Season 9, Anna’s was not — a possible storyline for Season 10? The girls join brother Jonah, who was already living on his own, meaning just Emma and Alex are left in the family home.

The children are not the only ones making big life changes. According to TV Shows Ace, Trent Johnston has made a career change. He is now selling cars, something he critiqued his son for doing during Season 9 of the show because he felt it was not a stable source of income. It looks like he has had a change of heart, taking on the career himself. He was formerly a groundskeeper at a local college.