Bollywood News: Since there are so many things being said about their love-affair in media, Aadar Jain’s mother, Rima Jain, decided to clear it for once and for all. 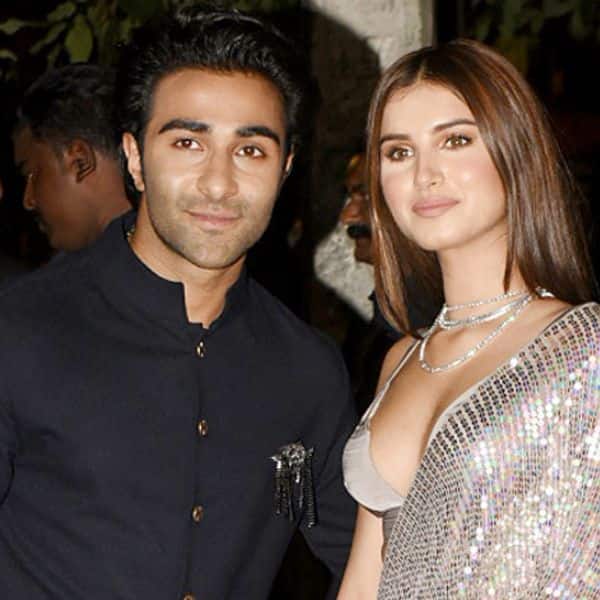 Bollywood News: Grapevine has been abuzz with the rumours of Tara Sutaria and Aadar Jain relationship. It is being said that the Student Of The Year has been dating Aadar for a while now. She was earlier rumoured to be in a relationship with her Marjaavaan co-star Sidharth Malhotra. However, things never materialised between the two. But, if rumours mills are to be believed, Tara and Aadar are going strong, but, they have no plans to get married anytime soon. Tara’s recent presence at Aadar’s brother Armaan Jain’s wedding has just added fuel to their relationship rumours. Moreover, her presence in the Kapoor family portrait shared by Ranbir Kapoor’s sister Riddhima Kapoor Sahni, speaks a lot. In the picture, Tara had her arms wrapped around her rumoured boyfriend.