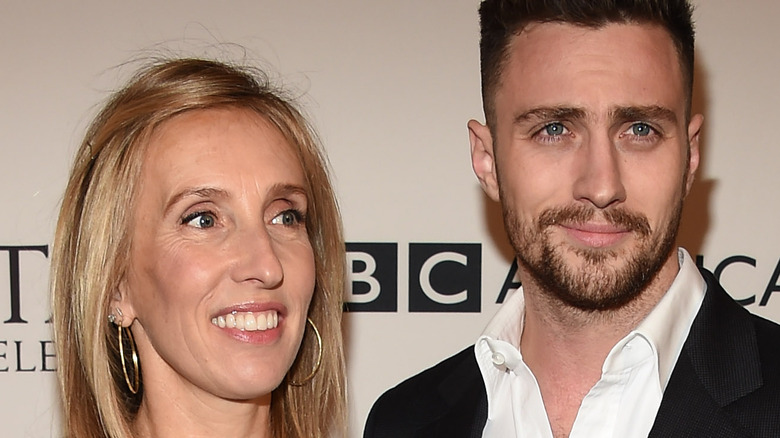 One of Hollywood’s most controversial relationships is between actor Aaron Taylor-Johnson and his now-wife, director Samantha Taylor-Johnson. The pair met in 2008 when Sam cast Aaron Johnson as John Lennon in the hit film “Nowhere Boy” when he was 18 and she was 42. The couple told Harper’s Bazaar that they were professional on set. “We were very professional through the entire film … No funny business at all.” Around the same time, Sam divorced her first husband, art dealer Jay Jopling in the fall of 2008 (via Daily Mail).

Aaron and Sam claimed that they had such an intense connection, despite never being on a date or even kissing. The connection was so intense that right after filming, Aaron proposed to Sam in fall 2009, and she said in the same interview with Harper’s Bazaar, “As soon as we finished, he told me he was going to marry me.” Instantly, fans were split on their opinions of this couple.

He added in the interview, “I knew I wanted a family with her, I knew I wanted kids, and a month later she was pregnant with our first child.” So, y’all can do with that what you will. 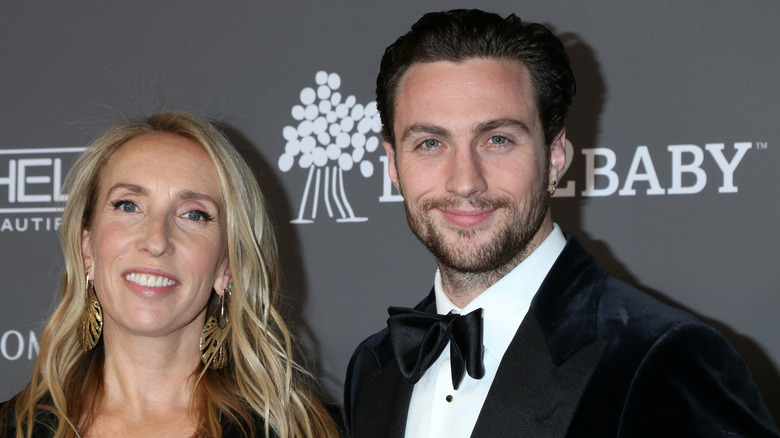 In 2010, Aaron and Sam Taylor-Johnson welcomed a beautiful daughter into the world, named Wylda Rae. Two years later, they gave birth to their second daughter, Romy Hero (via Insider). In 2012, they got married in England, officially combining their last names into Taylor-Johnson. In an interview with London Evening Standard, Aaron told the press why. “I just don’t see why women need to take the man’s name. I wanted to be a part of her just as much as she wanted to be part of me.”

For the next almost decade, the pair would gush about one another in any interview they did. And in 2019, they promoted their collaborative piece, “A Million Little Pieces,” everywhere they could as well, saying it was their best decision to create it. And more film projects may be on the horizon (via Insider).

Many fans still criticize their relationship 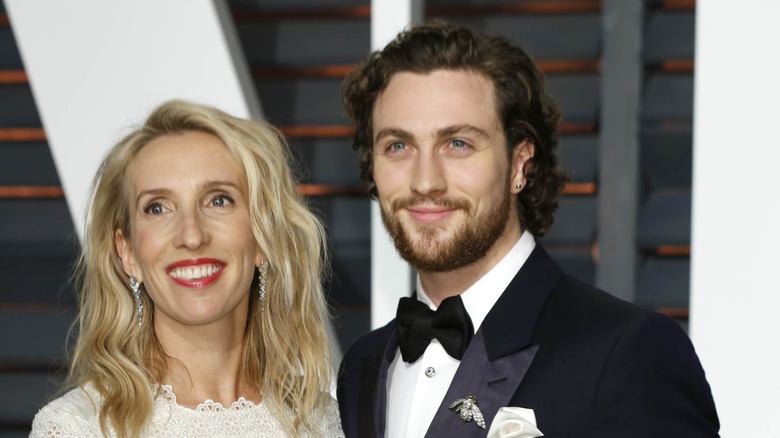 Along with gushing about their relationship, Aaron and Sam Taylor-Johnson also tell the press that they don’t care at all what people think. In 2017, Aaron told Vulture in a very blunt way, “The attention was intrusive.” He continued, “But having to deal with that early in my career probably got me to a place where I can more quickly just go, ‘Oh, f*** it.'”

Sam also has stated that she doesn’t care about the age difference, saying in an interview with The Hollywood Reporter, “If I gave a second thought to other people, I would be the unhappiest person, probably still in a miserable marriage.” She added, “People like to talk about it … It’s lasted longer than a lot of my friends’ marriages.”

The couple have now been together for over a decade and seem happier than ever. They also say that fans seem less bothered, but that couldn’t be further from the truth (via Insider). Many people are still against the idea of the pair, for whatever reason. If you go on her Instagram and look at any photo of the pair together, the comments are brutal, with many of them writing insults like, “disgusting,” “he could’ve had a normal life,” “groomer,” and calling her “grandma.”

So, where do you stand on this? Do you think it’s true love or something darker?