Less than two weeks before the season 10 premiere, the first trailer for ‘American Horror Story: Double Feature’ dropped. From Macaulay Culkin to Evan Peters, this season is going to be downright epic.

The trailer begins with Finn Wittrock’s character moving with his pregnant wife and daughter to a new town. He’s got a serious case of writer’s block, which Evan Peters and Frances Conroy say they can help with.  Soon, things begin to venture into the scary and bizarre. “Something weird is going on here, and I want to find out what it is,” Leslie Grossman says to Macaulay’s character. 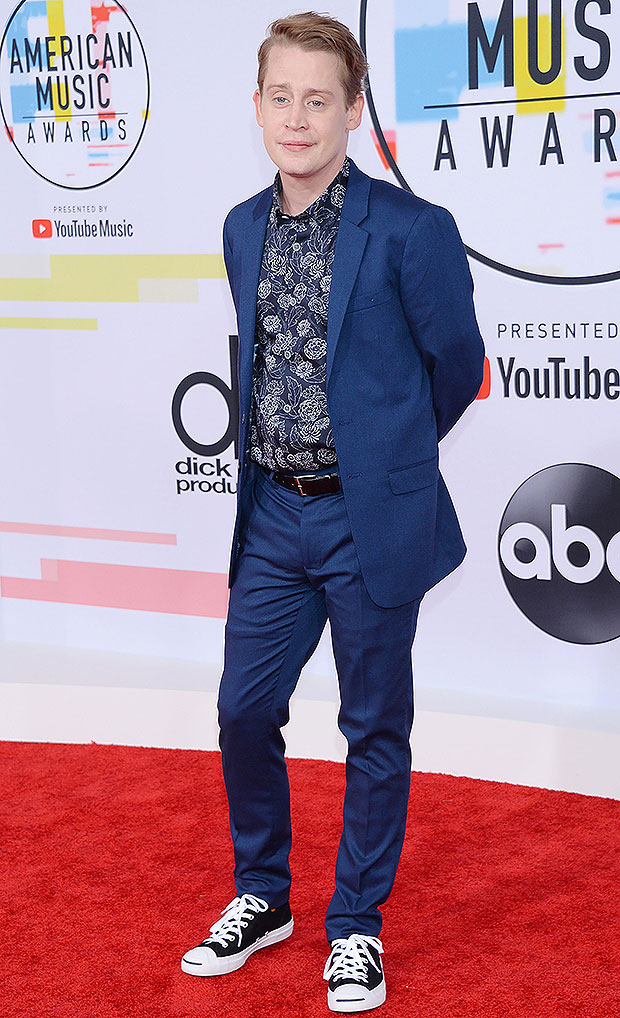 Season 10 marks the triumphant return of American Horror Story vets Sarah Paulson and Evan. They starred in the first 8 seasons of the series before taking a break. Both Paulson and Peters have stayed in the Ryan Murphy family with the upcoming shows Impeachment: American Crime Story and Monster: The Jeffrey Dahmer Story.

The first teaser gave AHS fans hints at what to expect from the upcoming season without actually revealing any real footage. There will be aliens, sea monsters, and more. Season 10 will feature “two horrifying stories.” One story is set “by the sea,” and the other is “by the sand.”

If you’re a longtime AHS fan, you don’t have to worry at all about the show’s future. American Horror Story has already been renewed for seasons 11, 12, and 13! “Ryan and Brad [Falchuk] are the undisputed masters of horror TV, having created the anthological limited series with American Horror Story and sustaining its success for nearly a decade as FX’s highest-rated series,” John Landgraf, Chairman of FX Networks and FX Productions, said in a statement in January 2020. “We are grateful to them and Dana Walden and our studio partners for committing to another three years.” 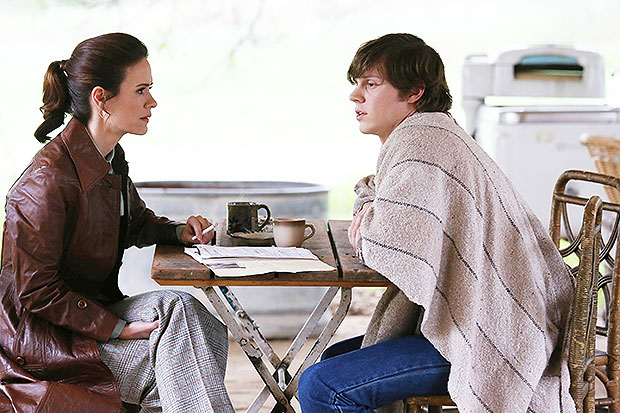 Season 10 was originally supposed to premiere in 2020, but filming got delayed because of the COVID-19 pandemic. AHS: Double Feature will premiere August 25 on FX. The spinoff, American Horror Stories, is currently airing on FX on Hulu.