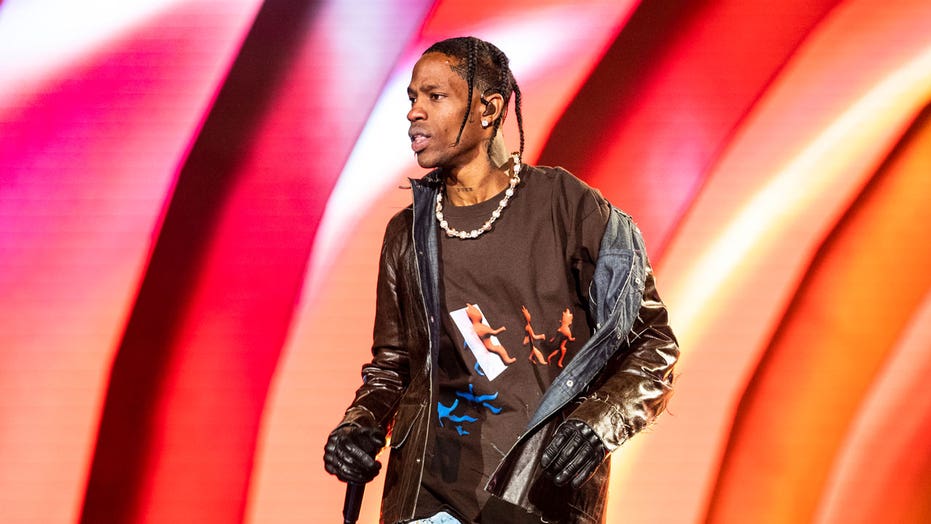 A reported crowd surge during the concert led to the deaths of eight attendees and left others injured. Scott was performing on stage during the incident and has since faced criticism for allowing the show to continue while people needed help in the crowd.

Scott has since claimed he did not know the severity of the situation.

Williams, who was hired to work security for the event by Contemporary Services Corporation (CSC), told TMZ that the instructions for his job were “vague.” 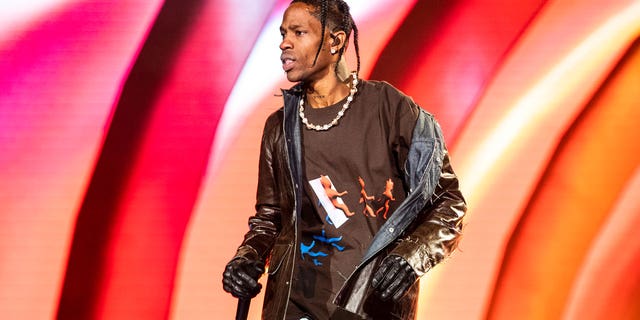 “It was pretty vague exactly what the roles would be,” he said during an interview.

Williams claimed he arrived at the NRG Park around 7 a.m. on Friday morning and was still given “pretty vague” instructions for the job, despite being hours away from the show. 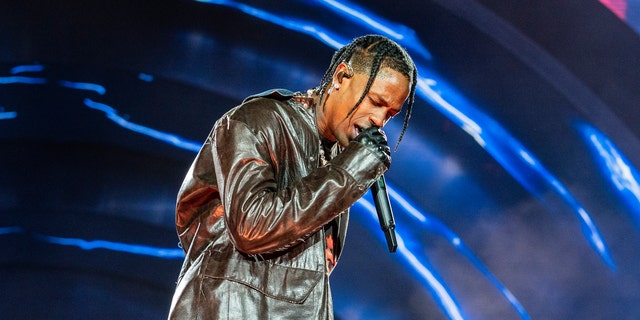 Eight people died during a reported crowd surge during the outdoor music festival.
(Photo by Erika Goldring/WireImage via Getty Images)

“They were still pretty vague, didn’t really tell us what we would be doing,” Williams told the outlet. “They just issued us our uniform, our jackets.”

The security guard did claim he had to take a licensing exam, but he called the training process “brief.”

“You have to take a state licensing exam for a level two security officer,” Williams told TMZ. “However, the training for that was extremely brief. It was an open book test. The teacher was actually giving us the answers as we were going through the books ourselves and trying to hurry up and fill out the answers.” 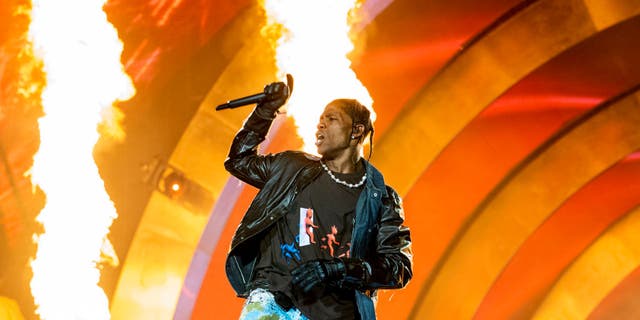 Scott had been on stage performing when the crowd surge apparently took place and the rapper has since received criticism online for not stopping the show.
(Photo by Erika Goldring/WireImage via Getty Images)

Williams emphasized that he felt that security was “understaffed” based on how many people were at the festival. The event attendance was capped at 50,000 people, according to Houston Police Chief Samuel Pena.

A rep for Contemporary Services Corporation (CSC) could not be immediately reached for comment.