Last night we saw, Mallika Sherawat entertaining the housemates in Bigg Boss 13. She played a little task during her stint on the show. Now, the actress is back on Bigg Boss 13. She would be seen having a fun task with the host of Bigg Boss, Salman Khan. 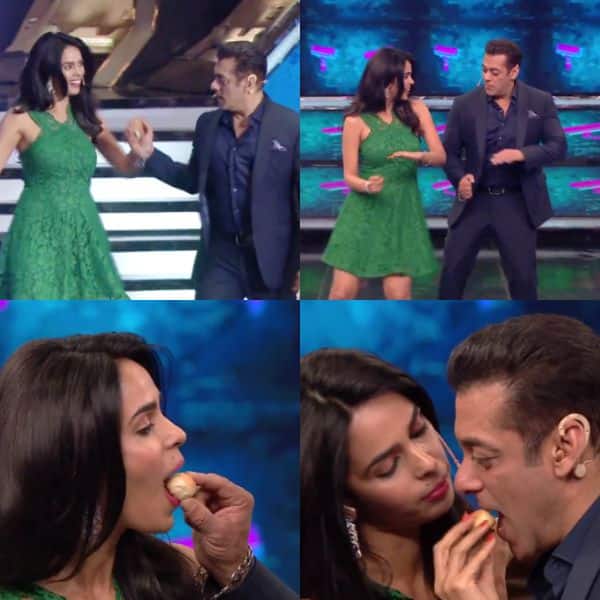