Eijaz pours his heart out 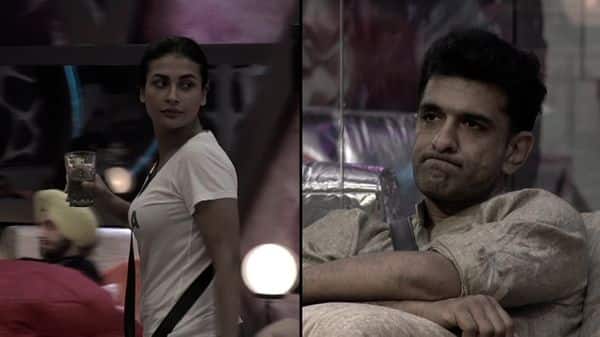 The Bigg Boss house is now more divided than it has ever been over the Farm Land task and the game has picked up in the most spectacular fashion! Matters of the heart, too, are under pressure on the show. After overhearing Rubina and Pavitra talking about Eijaz, Hina plays cupid and asks Eijaz about Pavitra. Eijaz informs her that he is hurt about Pavitra’s decision to nominate him and he does not want to keep any kind of relationship with her. Hina tries to explain to Eijaz that Pavitra is very possessive about him and he should give her a chance. However, Eijaz remains stubborn and points out that he believes that only his future wife will have the right to be possessive about him.

Contestants buckle up for the game 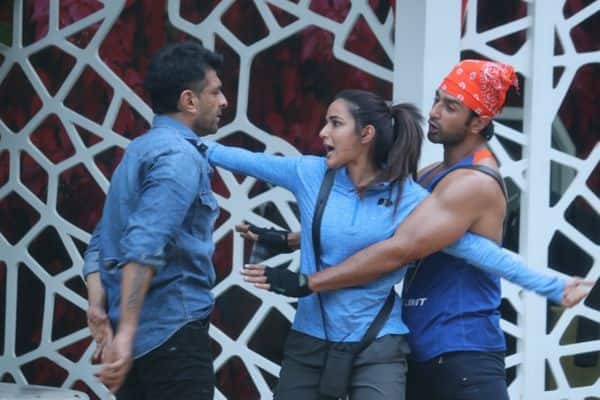 Later in the day, the second round of the Farmland task begins and the contestants brace themselves to fight to make their own garden. Rahul Vaidya leaves no stone unturned to impress the seniors. The task is not only fiery but also offers high doses of pure entertainment thanks to Rahul Vaidya and his innovative ways to entertain the contestants and seniors. 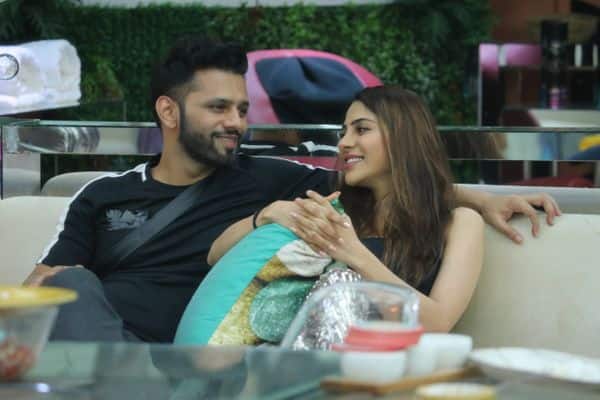 Right from mimicking the housemates, to dancing, to singing Rahul Vaidya does it all. He also goes down on his knees to woo Hina with his romantic poetry. In the middle of the task, Nishant and Shehzad are seen at loggerheads over a topic that suddenly escalates and takes a completely new turn. The verbal brawl gets ugly as other contestants try to jump in and resolve the issue between the two.

Jasmin lashes out at Nikki Tamboli 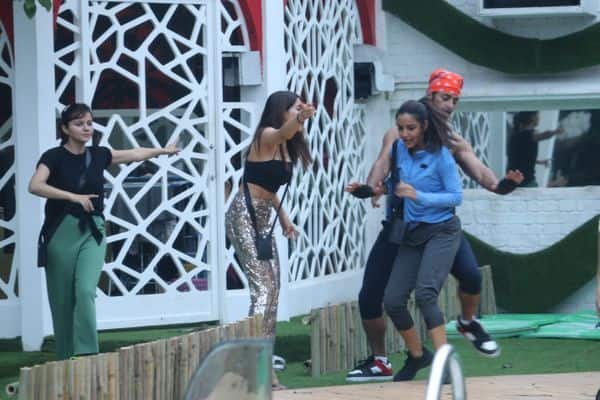 While the task is on, Jasmin Bhasin as a war of words with Nikki as she thinks she is an unfair Sanchalak. The blame game reaches a new height and Jasmin gets agitated and says, “How can you abuse me, I am the most popular face on COLORS!”. Jasmin is unable to control her tears and bursts out as she complains about Nikki to Bigg Boss.

Nikki, the sanchalak asked to take a decision

Bigg Boss gives Nikki the authority to decide the winner of the FarmLand task. Which team will Nikki support?

Are you excited to watch the episode? Let us know your thoughts by tweeting to us at @bollywood_life.