We know you are super kicked about Bigg Boss 14. The madness is all set to begin. Like every year, this year too we will have an eclectic bunch of people who will compete to be the winner. One such contestant is TV actress Jasmin Bhasin. She might be one of the most popular contestants on Bigg Boss 14 as she has been a popular name in the small screen industry for years. Here’s all you need to know about her. 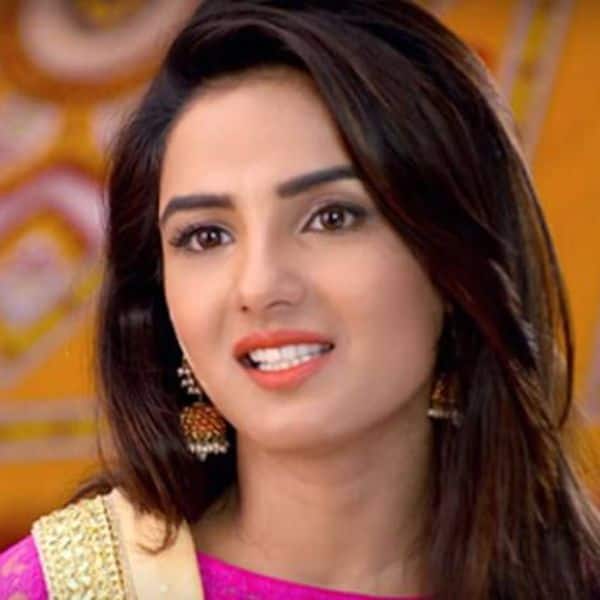 She is famous for playing Twinkle Taneja in the TV show, Tashan-e-Ishq. 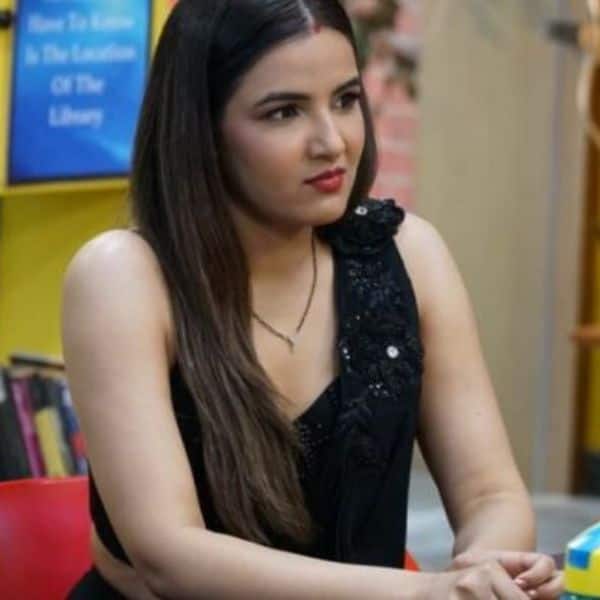 After playing Nayantara in Naagin 4, Jasmin went on to explore the world of comedy with Sony Sab’s Funhit Mein Jaari. She collaborated with Bharti Singh, Haarsh Limbachiyaa, and Krushna Abhishek. She played the role of Bharti’s mother on the show.

Was linked-up with Aly Goni 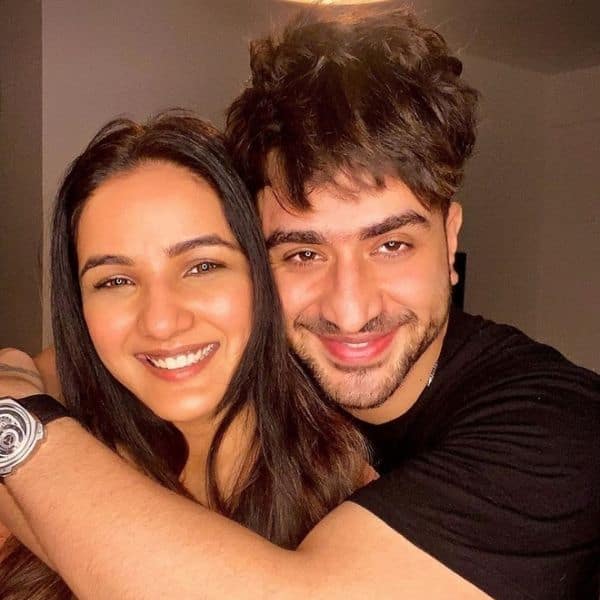 Rumours about Jasmin and Aly’s relationship started doing the rounds on the internet after they featured together on reality show Khatron Ke Khiladi Season 9. Talking about the link-up rumours, the actress told TOI, “I have always maintained that Aly and I are best of friends. I am not in a relationship with him. For the past two years, I am being called his girlfriend. Earlier, I would laugh off these rumours but now, they have started to affect me. When I am linked with close friends, it affects my friendship with them, and that’s upsetting.”

On working in TV 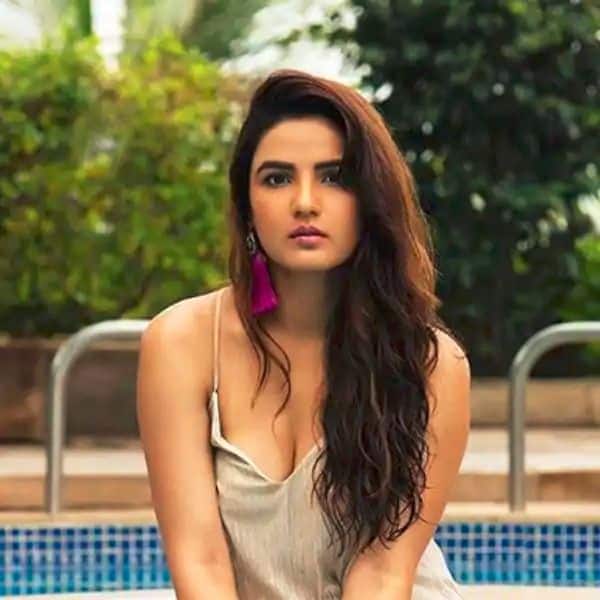 She is not very kind to those who complain about working long hours in TV. “Survival on television is possible only if you have the discipline and dedication. Why complain about long working hours when you joined TV knowing that’s how it works? There are many TV actors who’re good performers but don’t want to commit the time medium demands. The 12-13 hours work hours is something we all comply to. It’s not like rules are different for different people. We’ve to adjust,” said the actor in an interview.