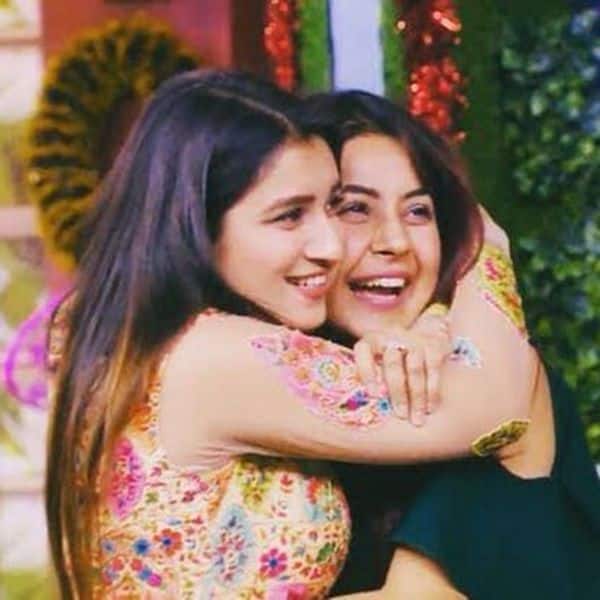 Anything and everything can happen on Salman Khan hosted controversial reality show Bigg Boss. From unbreakable bond of friendship to finding love, Bigg Boss contestants are often seen sharing a warm equation with each other. And one such friendship that remained alive outside the Bigg Boss house as well is of Shehnaaz Gill and Shefali Bagga’s. It seems like the two recently met each other and posed for a photograph. And going by Shehnaaz’s words, Shefali ‘threatened’ her to upload the picture on her Instagram otherwise she will beat her up. 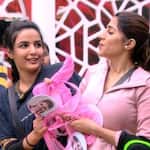 Bigg Boss 14, Day 13 synopsis: Jasmin Bhasin-Nikki Tamboli get into a tug of war… 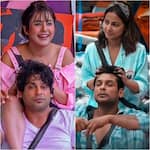 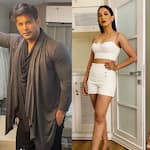 Bigg Boss 14: Sidharth Shukla and Gauahar Khan recollect how their mothers would… 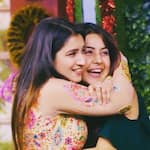 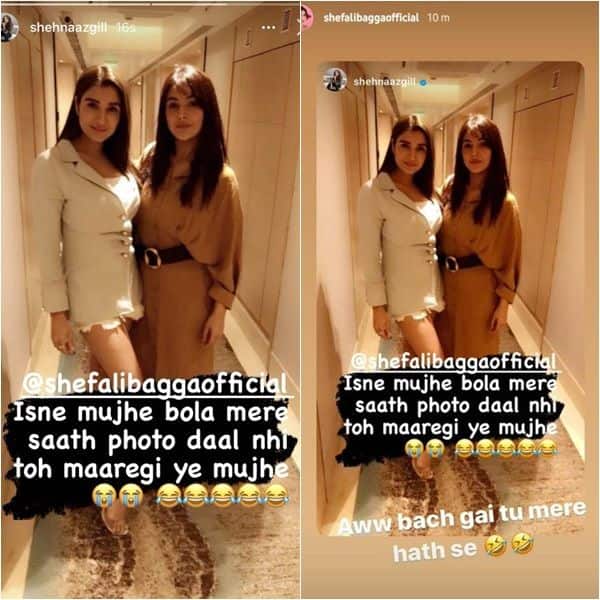 Sharing a picture with Shefali on her Instagram stories, Shehnaaz wrote, Isne mujhe bola mere saath photo daal nahi toh maaregi ye mujhe. Shefali too shared the same picture on her Instagram and wrote, Aww bach gai tu mere hath se. In the picture, Shehnaaz was seen wearing a loose dress with a belt while Shefali wore a short white dress under a blazer. Celebrating the friendship of Shehnaaz and Shefali, their fans started trending #ShefNaaz on Twitter. 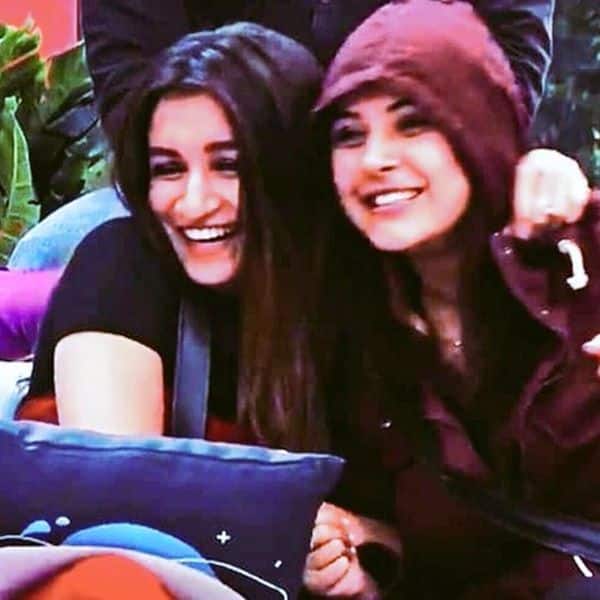 Through thick and thin

Shehnaaz and Shefali had become friends in Bigg Boss 13 house. However, the two were also seen getting into a heated argument over petty things. Even though they fought with each other, ShefNaaz also stood by each other when any terrible situation occurred. 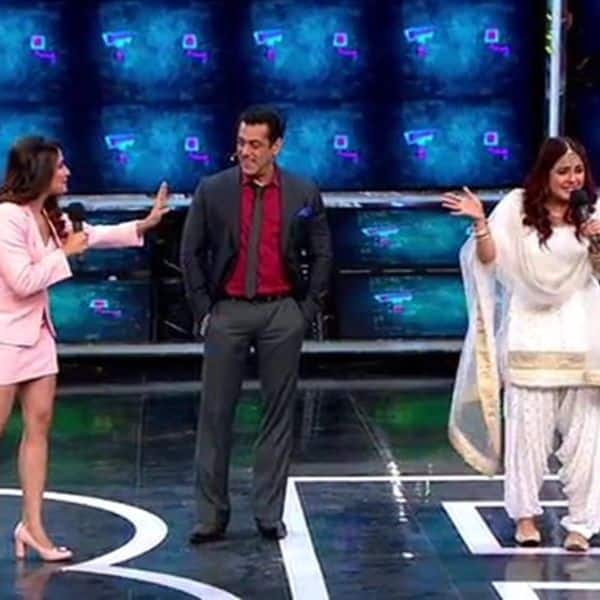 Do you remember how Shehnaaz had overshadowed Shefali when she had made an entrance at the premiere of Bigg Boss 13? While Shefali tried to instigate her to fight, Shehnaaz shooed her off with her quirky one-liners and even Salman Khan couldn’t stop laying his eyes on her. 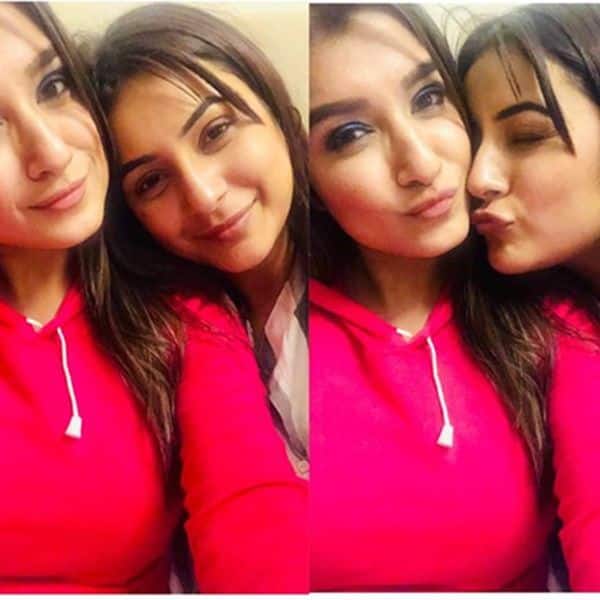 We often see that those who become friends inside the Bigg Boss house don’t really stay in touch. But Shehnaaz and Shefali’s bond of friendship is one of the selfless ones that you will come across.

Indian democracy is being hollowed out

With no big effigies on fire, Chandigarh breathes easy this Dussehra
World News

While her father rails against ‘idiot’ scientists, Ivanka Trump talks ice cream
We and our partners use cookies on this site to improve our service, perform analytics, personalize advertising, measure advertising performance, and remember website preferences.Ok