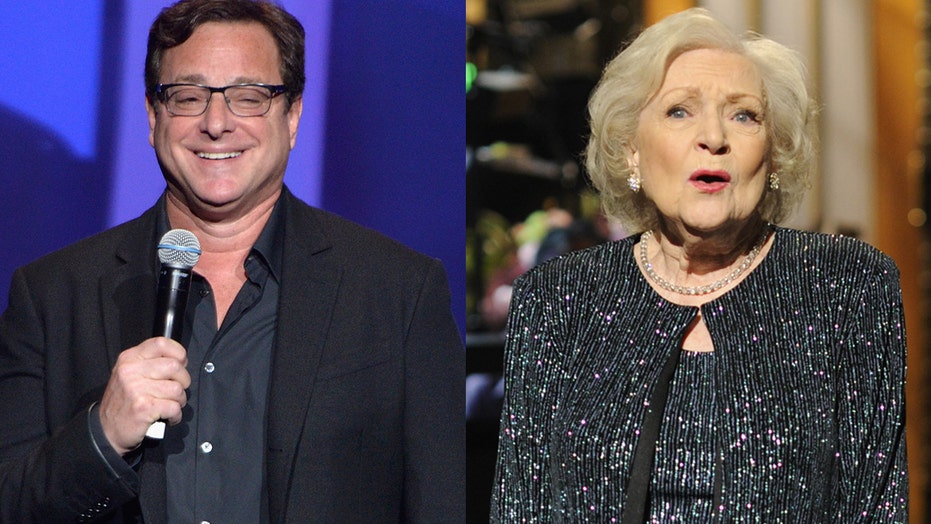 Bob Saget speculated about the afterlife days before his own unexpected death while paying tribute to fellow departed star Betty White.

Saget was among the many celebrities and fans who took to social media to honor White following her death on Dec. 31 at age 99. He took to Instagram that day to discuss the beloved comedy icon’s career as well as tell a story about meeting her. He concluded his heartfelt post by speculating about where White is now, noting that she believed she would reunite with her husband, Allen Ludden, in the afterlife.

“She always said the love of her life was her husband, Allen Ludden, who she lost in 1981. Well, if things work out by Betty’s design— in the afterlife, they are reunited,” Saget wrote. “I don’t know what happens when we die, but if Betty says you get to be with the love of your life, then I happily defer to Betty on this.” 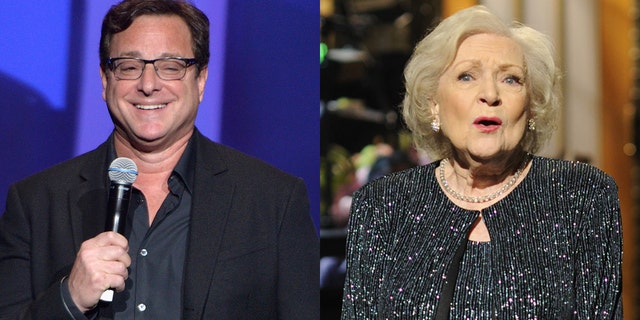 Elsewhere in his post, Saget honored White, calling her “smart, kind, hilarious, sincere, and so full of love.” He noted that the first time he saw her was when he snuck onto the set of “The Mary Tyler Moore” show at age 15 and “watched her hit everything she said out of the park.”

Ludden, a beloved game show host and TV personality, died at age 63 after battling stomach cancer. White never remarried, famously telling Larry King in 2014, “Once you’ve had the best, who needs the rest?” 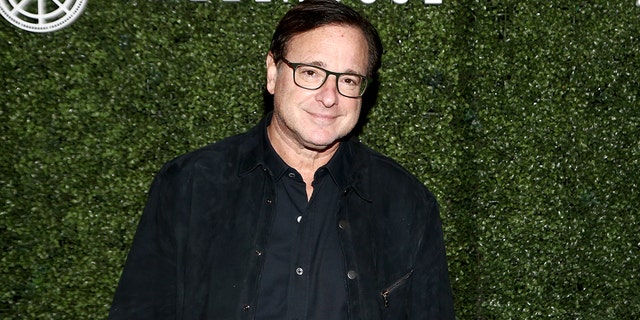 Sadly, it seems that Saget’s speculation about the afterlife proved prophetic as he died just nine days after White. Saget has loved ones of his own who preceded him in death. In 1985, his sister Andrea died of a brain aneurysm. In 1994, the comedian and actor lost his other sister, Gay, to the autoimmune disease scleroderma, according to People. In addition to doing a lot of charitable work throughout the rest of his career to combat the disease, Saget turned his grief into art in the 1996 TV movie “For Hope.” Starring Dana Delaney, the story was loosely based on Gay’s struggle and helped raise awareness of the disease.

Saget called finding a cure for scleroderma one of his “life’s missions” in a May 2021 Instagram post.

The comedian was found hours after a stand-up performance. The Orange County Sheriff’s Office confirmed Saget had died in a tweet to the public. A spokesperson for the sheriff’s office told Fox News that deputies responded to a call at the Ritz-Carlton Orlando just after 4 p.m and found Saget unresponsive in a hotel room. He was pronounced dead on the scene. 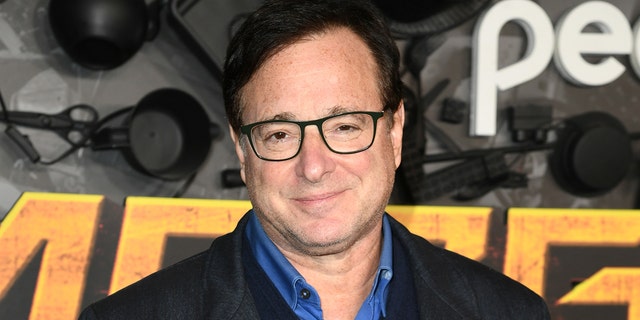 Like White, in the hours following his death, countless celebrities, friends and fans took to social media to share their thoughts on Saget’s legacy. Among the many expressing their shock at the death of Saget were his “Full House” co-stars such as John Stamos, who tweeted that he was “gutted” to hear the news about his very good friend.