Brad Pitt, 58, whose new action movie Bullet Train is due for release next week, rarely discusses the children he and ex-wife Angelina Jolie share. However, he took time out during his movie promotion to praise Shiloh, 16, exclaiming that she “brings a tear” to his eye.

[Shiloh] brings a tear to the eye!

Brad has already spoken fondly of his adoptive daughter Zahara, who originates from Ethiopia, this week.

He had praised her decision to begin at a college in Atlanta this autumn, as she prepares to turn 18.

Now he has referenced Shiloh, exclaiming that his 16-year-old is truly “beautiful”.

Watching her dance moves on social media, he revealed they are so impressive to him that “it brings a tear to the eye”. 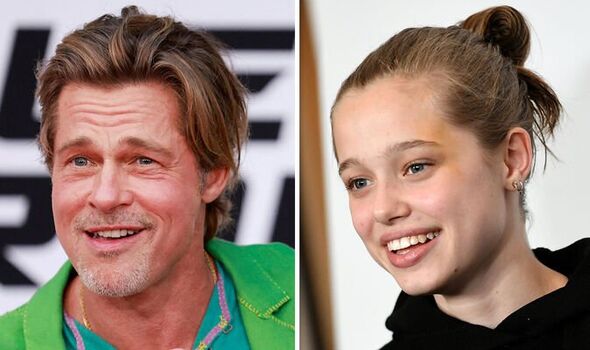 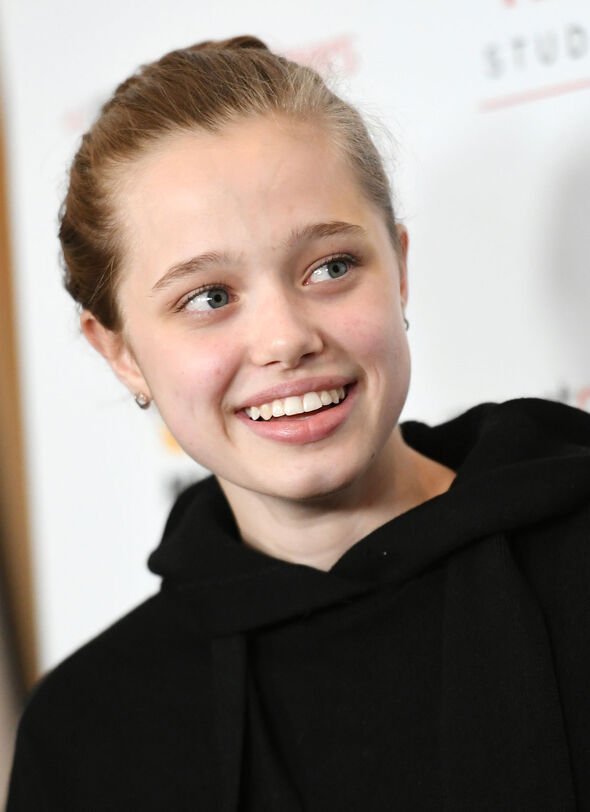 Meanwhile the proud dad would like to make it clear that he thinks her talent has nothing to do with him.

“I don’t know where she got it from. I’m Mr. Two-Left-Feet here,” he chuckled candidly.

It featured Hollywood actor Brad’s daughter strutting her stuff in time to Doja Cat’s tune ‘Vegas’, while clad in a black Beatles tee. 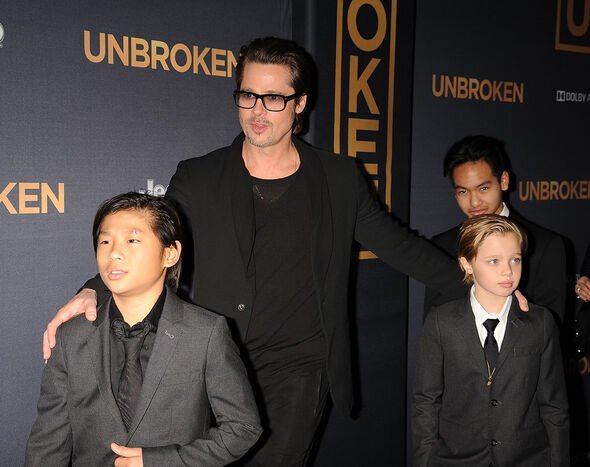 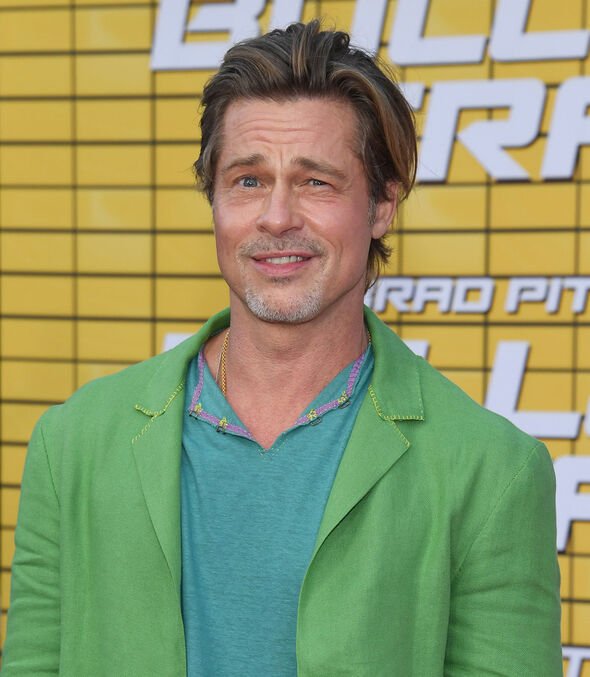 The Bullet Train star, who also has two other biological children with Angelina – twins Knox and Vivienne – has expressed uncertainty about whether they will follow in his footsteps.

“I love when they find their own way, find things they are interested in and flourish,” he explained to ET at the LA premiere of his latest film.

Despite undergoing hip surgery for an undisclosed issue just before the pandemic began, Shiloh seems to now be moving with more fluidity than ever before.

However industry insiders have raved about her dancing abilities as much as proud dad Brad, and suggested that “the sky is the limit” for her if she wants to pursue a career in the field.

“Shiloh loves dancing. She’s seriously talented and has been going to these classes for a few years now,” one insider revealed to US Weekly.

“She’s made some good friends through the dancing community too, and they’re all in chat groups and share their favorite playlists and that type of stuff.

“The teachers are all very impressed with her and say the sky’s the limit if she wants to take it to the next level, and Shiloh may just do that.”

Meanwhile Shiloh, who is the spitting image of her famous parents, was spotted dancing with Angelina at a Maneskin concert in Rome recently.

The trip was part of a celebration before seeing off Zahara, who will begin her new life in Atlanta in the weeks to come.

Angelina previously revealed that Shiloh has been exploring alternative gender roles throughout her life.

She told Vanity Fair: “She wants to be a boy, so we had to cut her hair.

“She likes to wear boy clothes. She thinks she’s one of her brothers!”

Angelina also told Oprah Winfrey in an unearthed interview that she had previously gone through a phase where she’d asked her mother only to call her John.

However she chooses to express herself in the future, Brad says he simply wants Shiloh to be happy – an aspiration he has declared for all of his children.