Prior to the arrival of his second child named Braylen Hendrix Gilbert, the ‘Bottoms Up’ hitmaker admits in an interview that the prospect of having a daughter used to terrify him.

Braylen Hendrix Gilbert was born on Monday, September 9 and both mum, Amber, and the baby are doing great, according to the singer.

Gilbert and his wife, who wed in 2015, are also parents to two-year-old son Barrett.

They revealed Amber was pregnant with their second child in March, following an emotional gender reveal party.

“I was so sure it was a boy,” Brantley says. “I wasn’t ready for it to be a little girl – and man, when it was, I just wanted a healthy, happy baby, but a little girl means a whole other deal.”

Gilbert admits the prospect of having a daughter used to terrify him: “You hear people say, ‘Oh, I’ll go to jail…’ (to protect their daughters),” he explains to Taste of Country, “but no, I really will. I’ll go to prison. If a dude comes up my driveway that looks, talks, acts anything like me I’m going to stab him as many times as humanly possible.”

The baby news could not have come at a better time for the singer, who cancelled a concert in Pennsylvania on August 31 to honour a crew member who died unexpectedly.

Alan Ditch, who worked with the star for almost a decade, collapsed at the KeyBank Pavilion in Pittsburgh after suffering “a cardiac event” hours before Brantley was scheduled to hit the stage. The 49-year-old was pronounced dead hours later.

Gilbert took to social media last week to share a memorial video, titled “In Loving Memory of Alan Ditch”. The footage featured clips and photographs of the technician on the road with the singer. 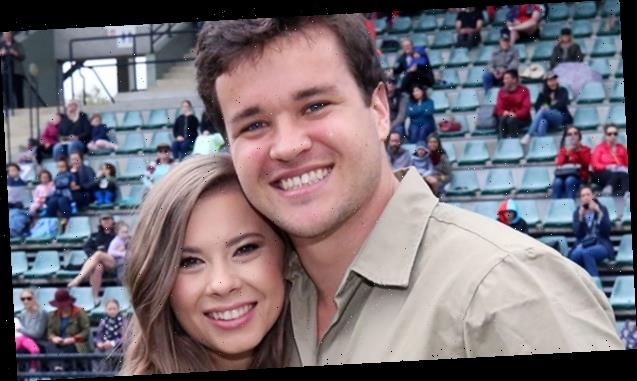