The California-based attorney filed a resignation request with the court on Tuesday, July 6, according to documents obtained by Us. The filing states that Ingham will step back from his role once the judge finds Spears a new court-appointed counsel.

Loeb & Loeb LLP, which is a secondary firm that was brought in to work with Ingham in October 2020, is also resigning. The private firm’s decision to resign from the conservatorship also will take effect once new counsel is approved by the judge.

Mina Sirkin, a conservatorship law expert and attorney in Los Angeles, exclusively told Us on Tuesday that lawyers usually file a “motion to be relieved as counsel,” but Ingham skipped that step and instead filed an application asking the judge to replace him with a new court-appointed attorney. 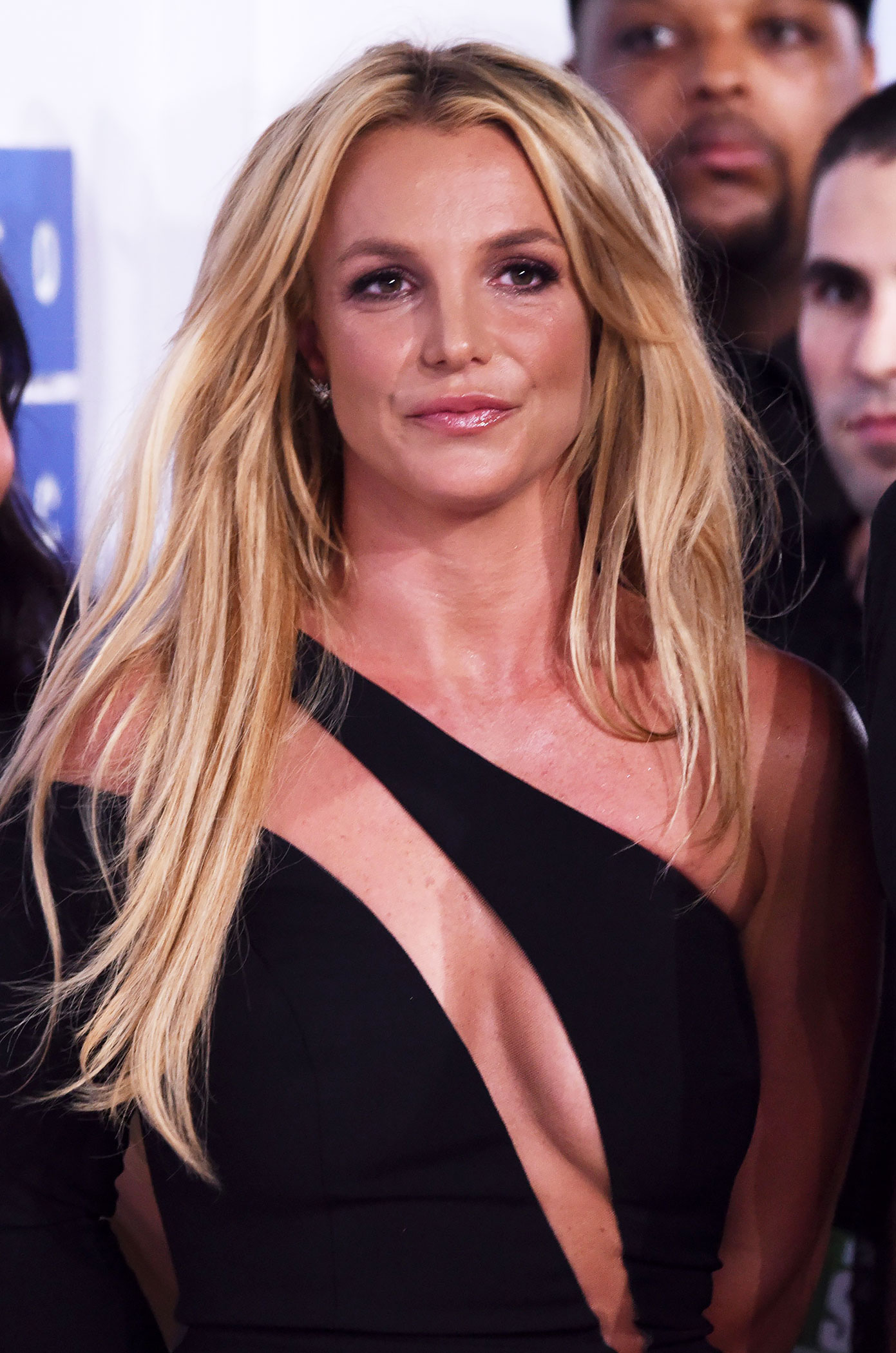 “The court has its own methods of selecting a court-appointed attorney,” Sirkin said. “The court could either appoint another attorney, or the court could give the opportunity for a hearing on a motion to determine whether or not [Britney] is competent to enter into a contract and hire her own counsel.”

Ingham has represented Spears through all 13 years of her conservatorship — and has often taken heat from fans for his apparent lack of action when it comes to reinstating the “Toxic” singer’s freedom. In June, while addressing her situation publicly for the first time, Spears admitted that she never realized she could speak up for herself in an official capacity.

“I didn’t know I could petition the conservatorship to be ended,” she told the court, seemingly hinting that Ingham hadn’t provided enough information about her case. “I’m sorry for my ignorance, but I honestly didn’t know that. My attorney says I can’t — it’s not good, I can’t let the public know anything they did to me.”

Britney Spears’ Ups and Downs With Dad Jamie Over the Years

In 2008, the Grammy winner was placed under a conservatorship in the wake of her divorce from Kevin Federline and subsequent mental health struggles. Her father, Jamie Spears, has been in charge of her estate ever since, with Jodi Montgomery taking over as the conservator of Britney’s person in September 2019 after Jamie, 69, stepped away from the role for health reasons.

Three months before Britney took the stand, Ingham filed a petition in Los Angeles Superior Court requesting that Montgomery permanently remain part of the conservatorship team, noting in court documents that the “Circus” songstress has “the right to petition for termination” of her conservatorship should she choose to do so. The filing came less than one year after Ingham told a judge in November 2020 that Britney was “afraid of her father” and “will not perform as long as her father is in charge of her career.”

Longtime fans of the Crossroads star have been vocal about the unjust conservatorship for years, and in February, the case drew even more attention following The New York Times Presents “Framing Britney Spears” documentary. While speaking to the court in June, Britney went into heartbreaking detail about the effects of her conservatorship, even claiming that she’s prevented from taking out her IUD.

“I want to be able to get married and have a baby,” she said. “I was told right now in the conservatorship, I’m not able to get married or have a baby, I have an IUD inside of myself right now so I don’t get pregnant. I wanted to take the IUD out so I could start trying to have another baby. But this so-called team won’t let me go to the doctor to take it out because they don’t want me to have children — any more children.”

The Missouri native has been dating Sam Asghari since October 2016 and shares sons Preston, 15, and Jayden, 14, with Federline, 43.

“I feel hanged up, bullied and alone. The conservatorship has done way more harm than good,” Britney told the judge, admitting that she’s “lied” to her fans about her happiness. “I just want my life back. It’s been 13 years and it’s enough. It’s enough and it makes no sense at all … I’m done. I want to sue my family, to be totally honest with you.”

At the time, Jamie’s lawyer Vivian Thoreen read a statement on his behalf, telling the court, “He’s sorry to see his daughter suffering in so much pain.”

With reporting by Marjorie Hernandez