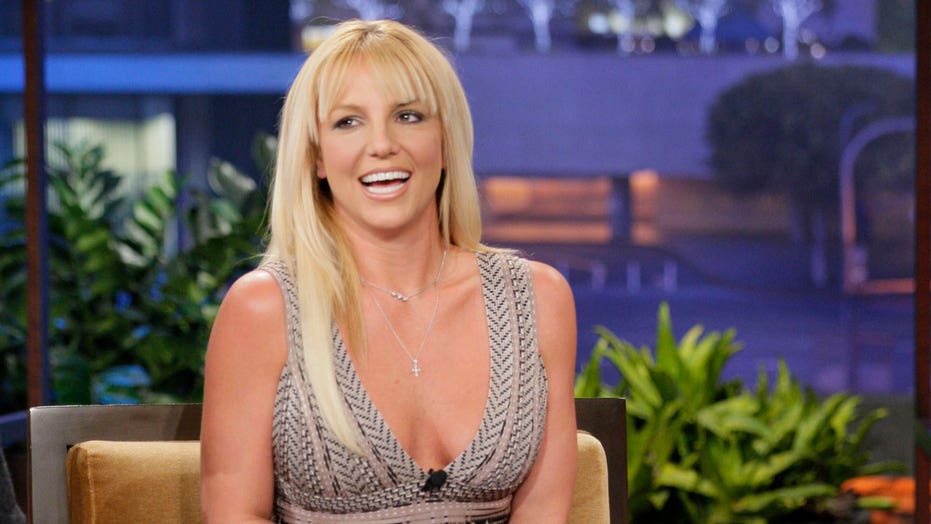 Britney Spears slammed “consultations for body improvements” while sharing a photo of herself topless.

The 39-year-old musician covered her top half with both hands in the photo.

“What is it with consultations for body improvements ???? Is it me or is anybody else offended by these experiences … maybe I’m extremely sensitive … either way I would rather fall off a cliff … than have doctor tell me what he thinks is wrong with my body image … lesson learned,” Spears wrote. 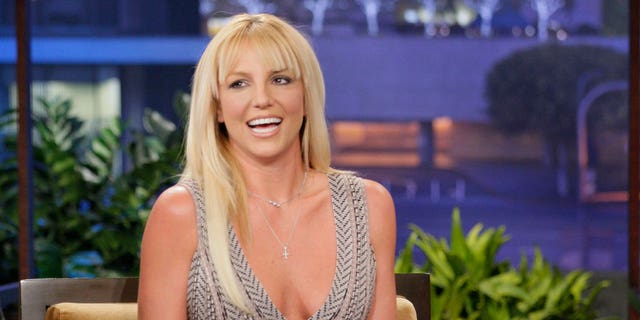 Spears has been known to bare her whole body on social media.

In some photos, the 39-year-old singer used flower emojis to cover herself. In the others, Spears wore red bikini bottoms and covered her top half with her hands.

“Playing in the Pacific never hurt anybody,” Spears captioned the post. She added a winking emoji, a kissy face emoji and a monkey emoji.

Spears has been active on social media since her father Jamie was suspended from her conservatorship last month. In September, Judge Brenda Penny suspended Jamie Spears from the conservatorship during a court hearing.