Brooks Laich is back on the market and revealing what he’s looking for in a partner!

It’s been a month since Laich and Julianne Hough officially called it quits on their marriage. A source told Us Weekly that while the hockey player is “open to finding love again,” he “doesn’t have anyone new in his life.”

However, it sounds like the former NHL star does know exactly what he wants when he decides to get back in the dating game. On Monday’s episode of his podcast How Men Think, Laich detailed exactly what his “type” is. He explained:

Ok, simple enough for the “likes” column. How about dislikes?

“, I think somebody with a closed heart that is really fighting hard — that, to me, is so off-putting. It’s very off-putting. I’m like, ‘What is the struggle? What are you fighting against? I’m here to open my heart to you and to be on your team and to be together in this and you’re fighting to keep me out.’”

Hmm… maybe we’re wrong, but this sounds like shade at a certain ex-wife to us! After all, from what we’ve heard, Brooks was the one fighting for their relationship, and didn’t actually want a divorce at all. And now, according to some sources, Hough is “struggling” with the breakup.

The 37-year-old went on to advocate for vulnerability in relationships. He continued:

Sounds like post-divorce Laich is a very evolved, sensitive dude — he even said he’s okay with “ in front of a bunch of dudes” if he’s feeling emotional. He said:

Seems like Brooks has a clear idea of what he wants his next relationship to be like. But don’t assume he’ll be jumping into one any time soon. A source told ET that he “isn’t ready to date yet and is just trying to get used to his life as a single guy.”

Julianne, on the other hand, may already be making romantic moves. An Us insider said the Dancing With The Stars alum has been “leaning on” actor Ben Barnes throughout the breakup. 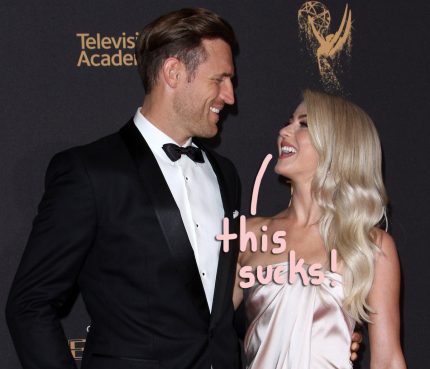 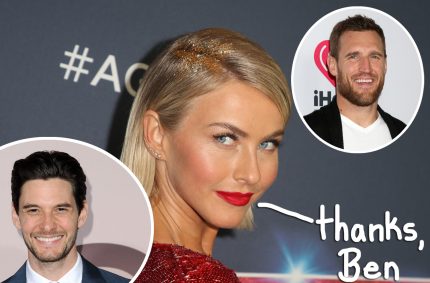 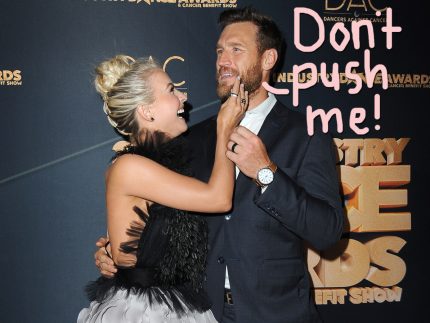 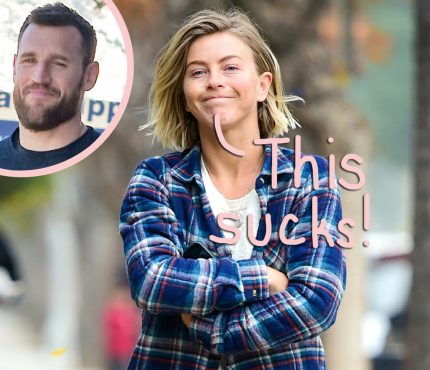 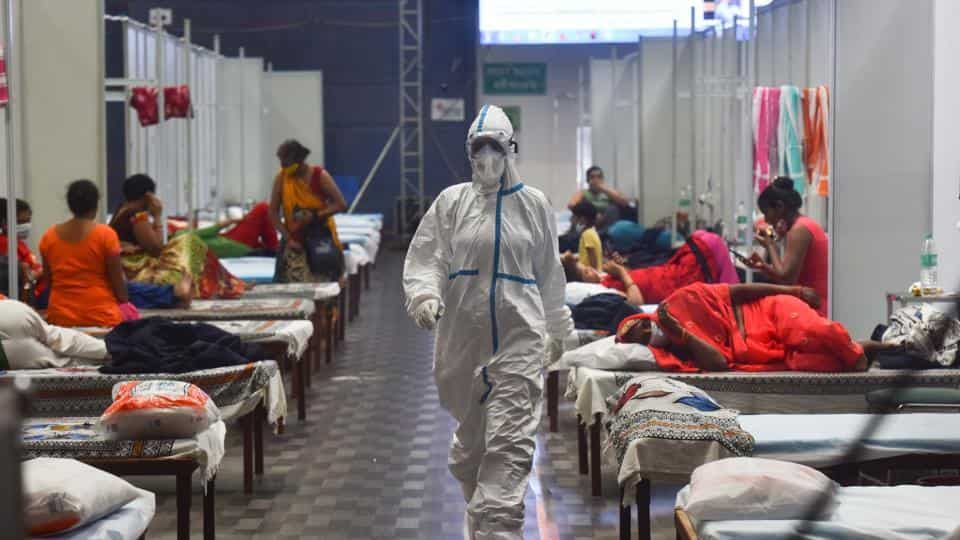 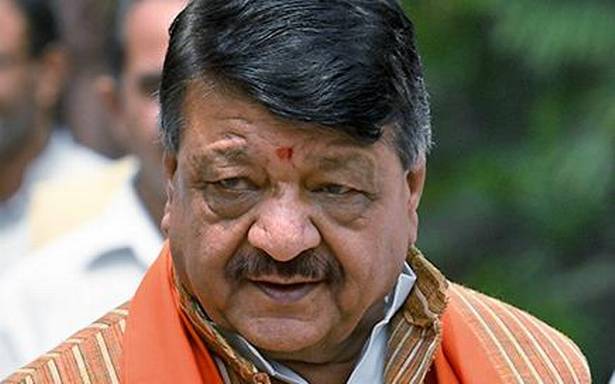 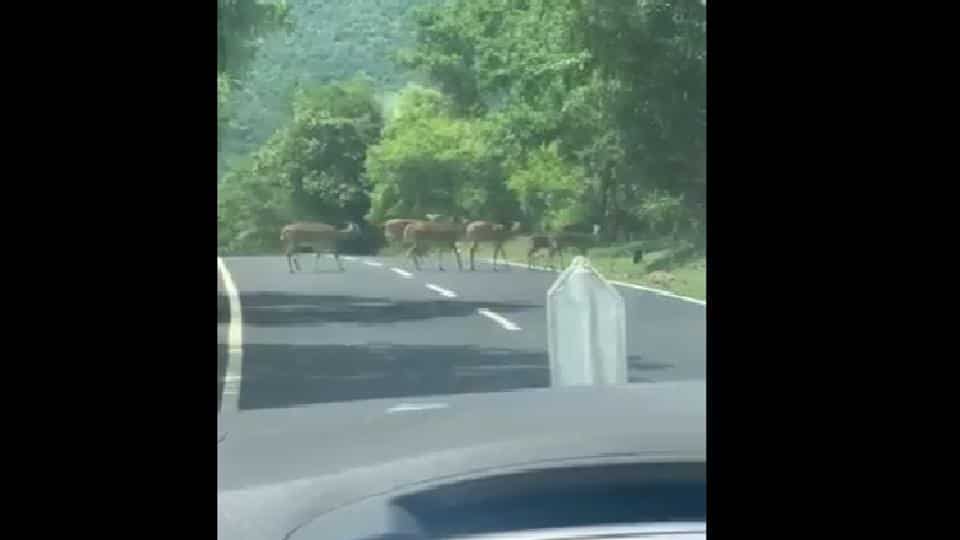