BFF goals! Candace Cameron Bure reflected on the night she met her husband, Valeri Bure — and she offered a special thank you to friend Lori Loughlin for being there with her.

“In light of our 25th wedding anniversary 💒, I did some internet digging. The first photo is the night I was introduced and met my future husband, Valeri Bure. This photo was taken in 1994 at the Luc Robitaille charity hockey game @dcoulier invited @bobsaget , Lori Loughlin and me to,” Candace, 45, captioned several photos from that memorable night via Instagram on Tuesday, June 29.

The Full House star, who recently celebrated 25 years of marriage, explained that the pics caught her watching the game where Valeri, 47, was playing with his brother. 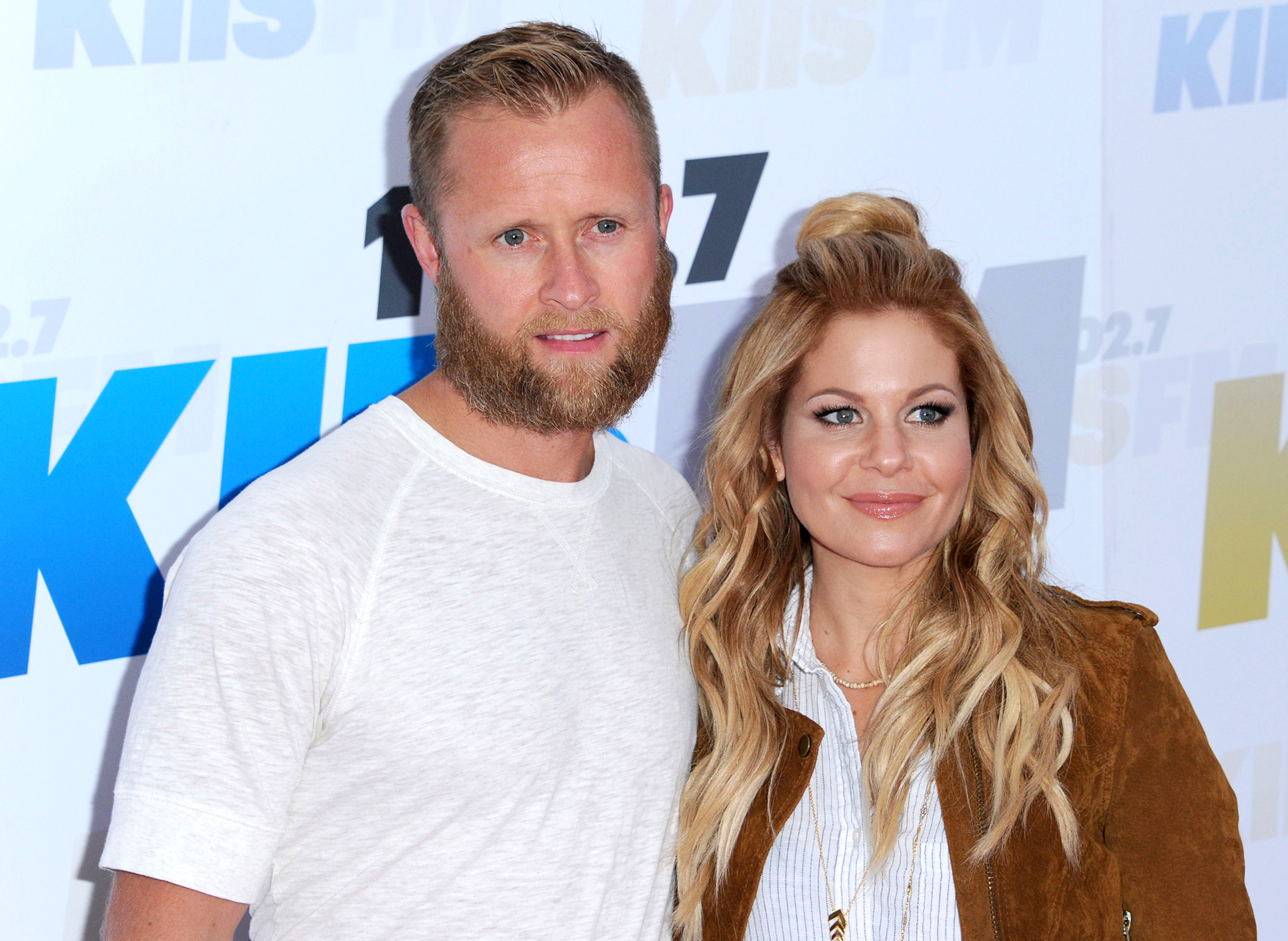 “Wow. I’ve never seen photos 2 and 3 before!! Thank you internet for the incredible captured memories! #JeffKravitz #RonDavis. Thank you @dcoulier for taking me to my first hockey game. Thank you Lori for being my wing woman and thank you @bobsaget for watching out for me like a dad 😉,” she concluded the post.

Candace and Loughlin, 56, have had a close friendship since their time on the TV sitcom and its sequel series, Fuller House. The Dancing With the Stars alum previously revealed that the cast continue to stay in touch.

From ‘Full House’ to Hallmark! Candace Cameron Bure Through the Years

“The Full House group chat is, like, it’s the OGs: John [Stamos], Bob [Saget], Dave [Coulier], Lori [Loughlin]. The only one that’s on both is Scott Weinger — oh, and Jodie [Sweetin] and Andrea [Barber], of course,” Candace exclusively told Us Weekly in May.

The Make It or Break It alum also added that Loughlin was doing “good” following her college admissions scandal.

In March 2019, Loughlin and her husband, Mossimo Giannulli, were accused of paying $500,000 in bribes to get their daughters, Olivia Jade, 21, and Bella, 22, into the University of Southern California. They plead guilty to fraud charges in May of that same year.

After details of the scandal made headlines, Candace continued to publicly support her friend. 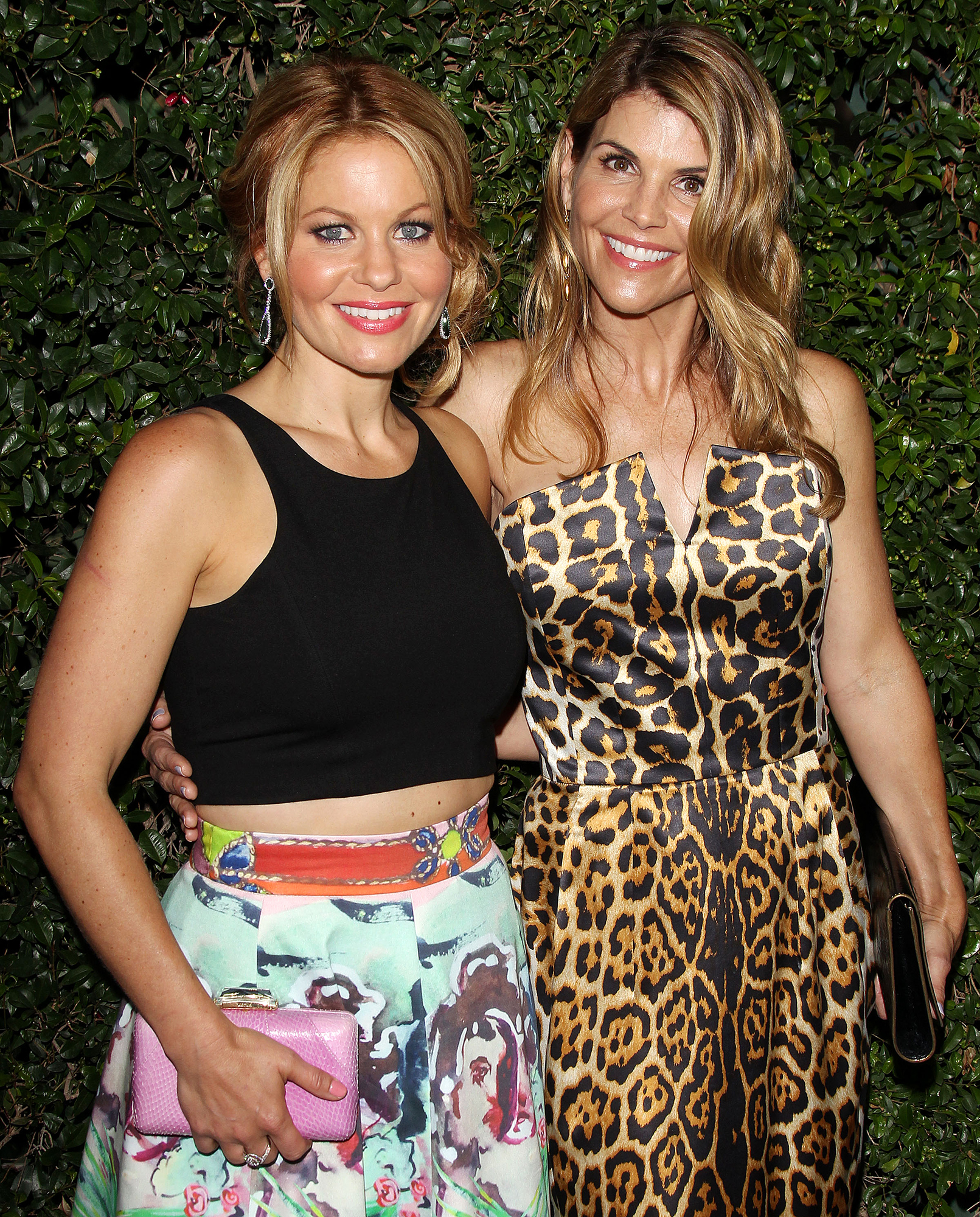 “It’s too personal to us and we would never want to talk about someone that’s such a dear and close friend,” the Hallmark star said on the Today show with Sweetin, 39, in April 2019. “I’ve already said that we are family and we stand by each other and pray for each other and we’ll always be there for each other.”

Two Years After the College Admissions Scandal: Where Are They Now?

Since serving their individual sentences, Loughlin and Giannulli have been focused on their marriage. In May, the couple were granted their request to take a five-day, four-night trip to Mexico while on probation.

“This vacation has done wonders for them, it’s the boost they desperately needed to clear their heads and let their hair down as a couple,” a source exclusively revealed in the new issue of Us. “They got to soak up the sun, pamper themselves and hang with friends, but most of all they’re thrilled because they’ve gotten their mojo back as a couple.”