Winterwatch presenter Chris Packham needed a pestle and mortar to make his dinner, but he didn’t have one to hand. The TV star searched through his kitchen cupboards to see what he could find to use instead and came up with a solution, which divided opinion on Twitter when he shared the details.

Chris used a Big Garden Birdwatch mug and an oyster knife as a makeshift pestle and mortar, which seemed to get the job done.

Clearly impressed by the improvisation, he posted a picture of it online.

However, some fans pointed out that there was a much easier and safer solution.

The television presenter told his 453,100 followers about his antics with long term partner Charlotte Corney. 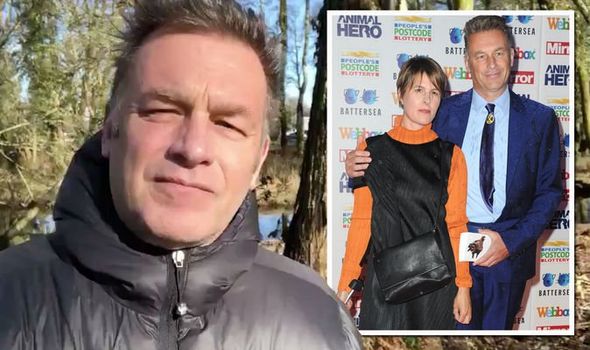 Alongside his social media snap, he wrote: “Suffering a bit in the kitchen tonight as Charlotte asks ‘have you a pestle and mortar’….

“Ummm. Well , there’s a lot of fine equipment in this house but it appears that a redundant oyster knife and a #BigGardenBirdWatch mug have rescued me. Ouch!” 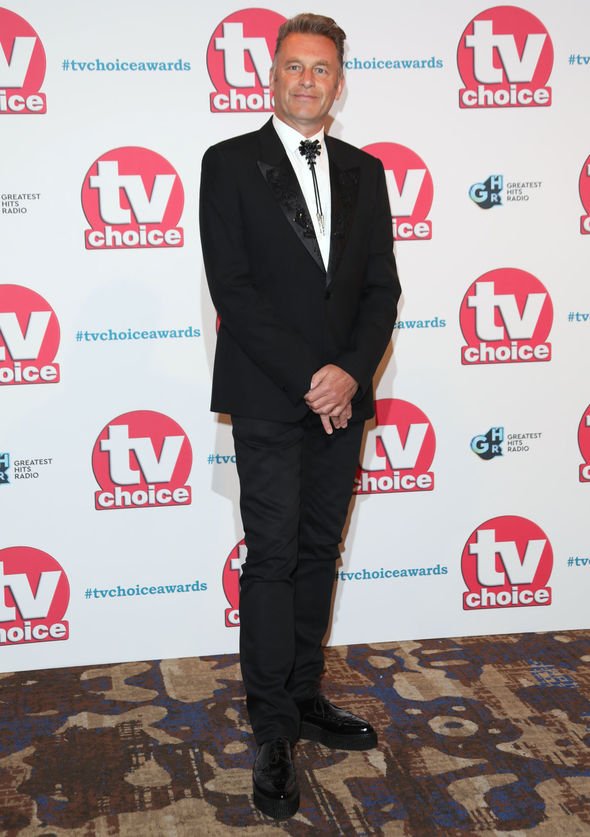 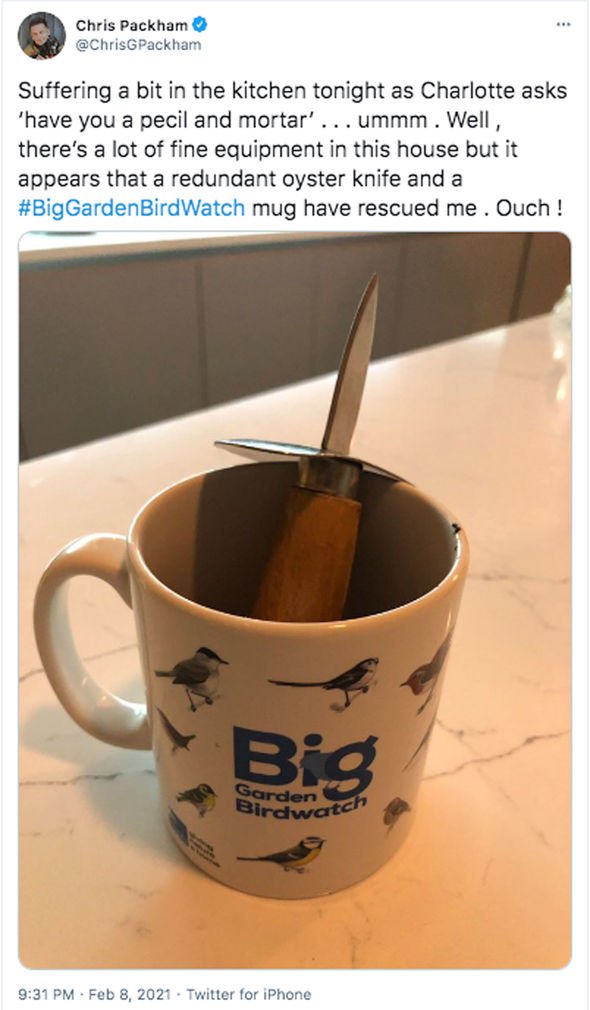 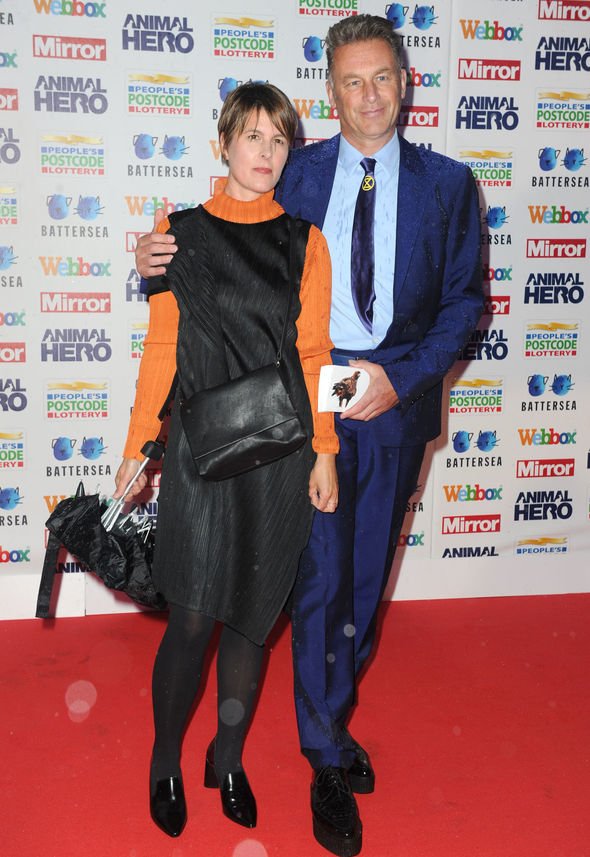 “The end of a rolling pin might have done the job just as well, with less risk of bloodshed,” a second person pointed out.

“I’d cover that blade first though if I were you,” a third person warned alongside a shocked emoji.

“Lol how posh are you. No pestle and mortar but one has a oyster knife!”(sic) a fourth social media user remarked.

Sharing a similar thought another joked: “You know you’ve made it in life when you have an oyster knife in your house.”

He fronted the CBBC programme for almost a decade.

The naturalist continues to work with his former co-star Michaela Strachan on Springwatch and spin off shows Autumnwatch and Winterwatch.

Making it a family affair, his stepdaughter Megan McCubbin recently joined the team and now co-presents the live BBC programme with Chris from the New Forest near their home.

The pair also front an online programme together The Self-Isolating Bird Club, which they launched during the first lockdown last year.

Big Garden Bird Watch was an event, organised by the RSPB (Royal Society for the Protection of Birds), which took place in January.

It asked participants to spend an hour counting the birds in their gardens to give a snapshot of how wildlife is fairing.