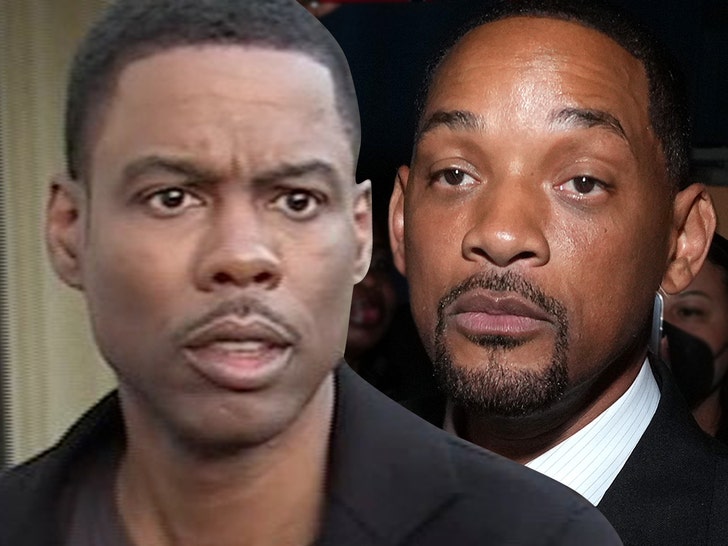 Chris Rock made a joke of that slap during his stand-up show, but was mum on Will Smith‘s apology.

Chris took the stage in Atlanta at the Fox Theatre this weekend … his first appearance since Will’s apology, and his jokes were on point.

He kinda brilliantly took a big issue in our country and weaved it into Oscar’s greatest hit … “Everybody is trying to be a f—ing victim. If everybody claims to be a victim, then nobody will hear the real victims. Even me getting smacked by Suge Smith — I went to work the next day, I got kids.”

Chris wasn’t done … “Anyone who says words hurt has never been punched in the face!”

As you know, Will apologized to Chris during his video apology, saying Chris wasn’t ready to have a chit-chat with him. As we reported, our Chris Rock sources told us — pre-Will Smith vid — Chris was not going to talk to Will or accept his apology. We don’t know if the video softened his position, but based on what we’ve been hearing …. Chris has moved on.

As for Will finally going public 4 months after the slap, he didn’t say why it took so long, but the whole apology seemed steeped in therapy — a good thing — so it looks like this is Will’s re-emergence. It’s a very good bet the whole thing will not affect Will’s career, long term.