Inside The Care Crisis With Ed Balls

The cost of dying is criminal. For Frank Petch, a former haulage company boss and vintage lorry enthusiast, the price was more than £580,000.

At £15,000 a month for one-to-one care in a nursing home, Frank’s long illness consumed all the proceeds from the sale of his house in less than four years.

When Ed Balls met him, filming for Inside The Care Crisis (BBC2) earlier this year, Frank was 90 and could no longer talk or feed himself. 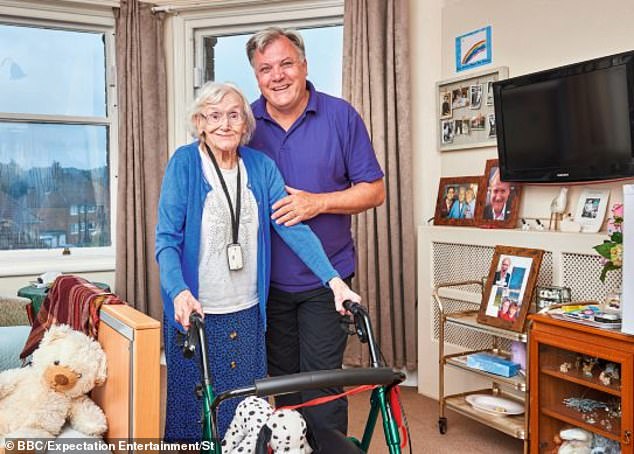 Ed Balls, pictured with Phyllis, spent a week working at a Scarborough care home, fumed that the NHS provides free treatment for some fatal illnesses such as cancer but for others in care homes, sufferers are left to pick up the bill themselves

His family could also no longer afford one-to-one care for him.

Ed, who spent a week working at a Scarborough care home, was both exhausted and frustrated.

The NHS, he fumed, provides free treatment for some fatal illnesses such as cancer.

With others, in particular the myriad varieties of dementia, sufferers are left to pick up the bill themselves.

In many thousands of cases, that wipes out every penny the patient possesses and can still leave them without sufficient medical support — a shocking injustice that the Daily Mail has campaigned to overturn.

The former Labour secretary of state for families, Ed didn’t try to deny his own slice of responsibility for the crisis. 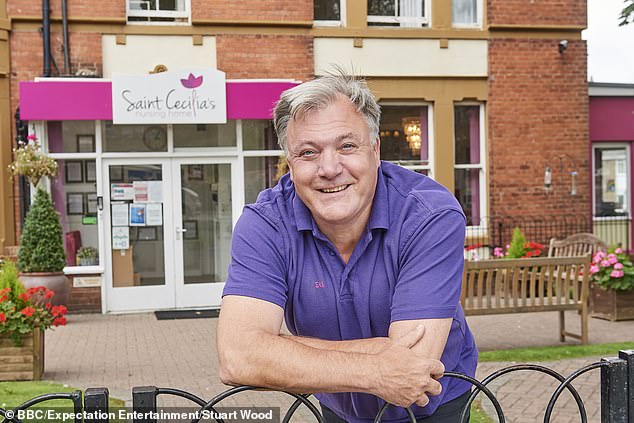 The former Labour secretary of state for families, Ed didn’t deny his own slice of responsibility for the crisis

‘We promised to fix the care system but we failed,’ he said. ‘I feel guilty that as a government minister I couldn’t do more.’

He was keen to make sure the residents at St Cecilia’s knew he was not to blame now.

‘This is Ed,’ one carer announced in the communal lounge. ‘He used to be a politician.’ ‘Oh dear,’ came a quavering voice.

Ed is no novice at coping with dementia. His mum has suffered for 15 years, eventually going into full-time care three years ago.

For nearly 18 months during the pandemic, Ed was unable to visit her, and their reunion on camera was sweet but pitifully sad.

Personal experience, and his ease as a presenter with serious issues as well as light-hearted chit-chat, made him the ideal celebrity to front this show.

He was game for sitting in a hoist, getting his teeth brushed by a carer and helping the residents to eat and wash. But he was also unflinching as he coaxed the staff to vent their frustrations. ‘I’m just a carer — that gets said so much, and I hate it,’ raged one. 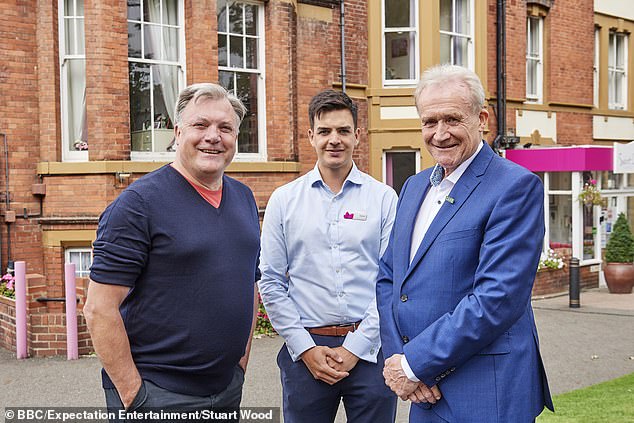 All too often, private sector carers are valued less than NHS workers. For a few weeks at the height of the Covid catastrophe, when tens of thousands of elderly people were dying in homes that were sealed off from the world, Britain woke up and realised what we owe our carers.

Now, we’re in real danger of forgetting again. Ed’s first-rate documentary could not be more timely.

Embarrassing dad of the night: Gino D’Acampo was making his children cringe as they went kayaking, on his Italian Family Adventure (ITV).

‘Your problem is your breastage,’ he told wife Jessica. ‘I can see your difficulties.’ Jessica giggled. ‘Oh guys . . .’ sighed the boys. 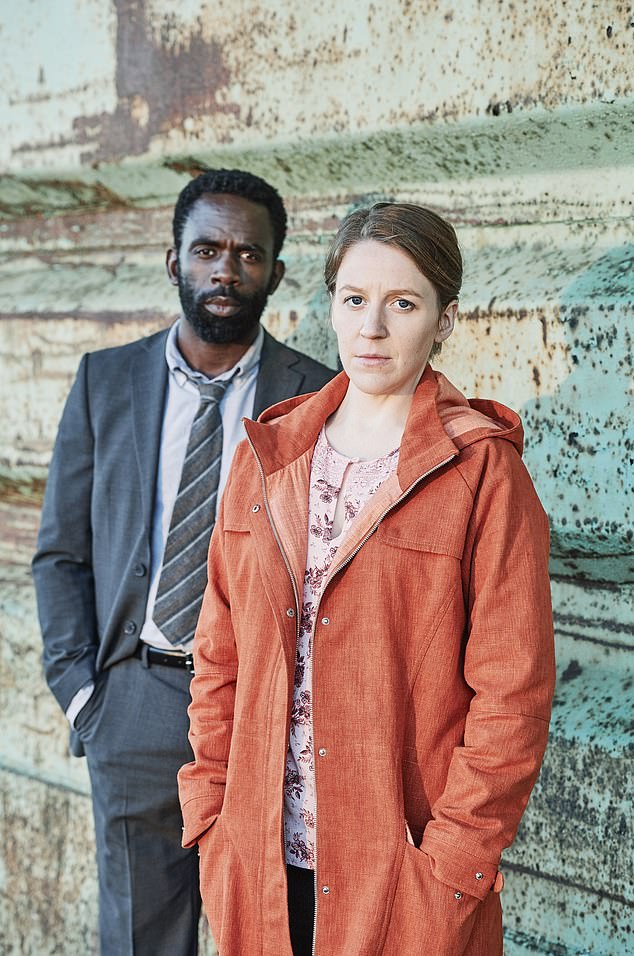 There’s a real danger I’ll have forgotten every word of the improbable plot-by-numbers of The Tower (ITV) before tonight’s second episode.

Gemma Whelan plays a detective sergeant, investigating the death of a popular police officer and a teenage refugee who fell from the roof of a tower block.

All the copper’s colleagues, and her own boss, are deliberately obstructive, which only makes her more determined etc, etc.

It’s adapted from a novel, and it feels like it — the pace is wrong for a TV drama, and almost every scene is plucked from a different day. 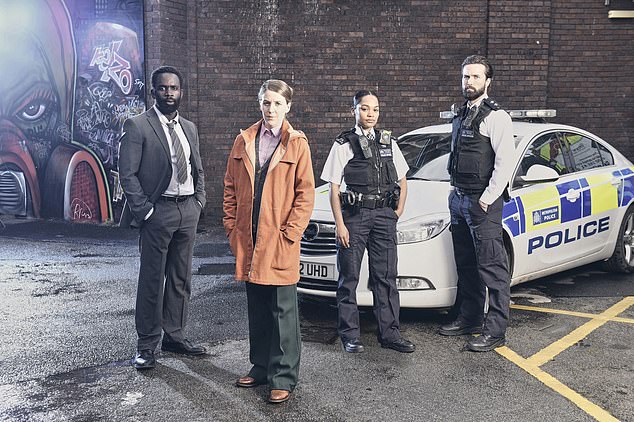 DS Sarah Collins, embittered towards her parents and sulking over a long-dead romance, might seem vulnerable on the written page.

She appears willing to jeopardise another major investigation, into sex trafficking, and put a young female PC’s life in danger, simply to get her own way.

Usually a powerful actress, Whelan deserves better than this.