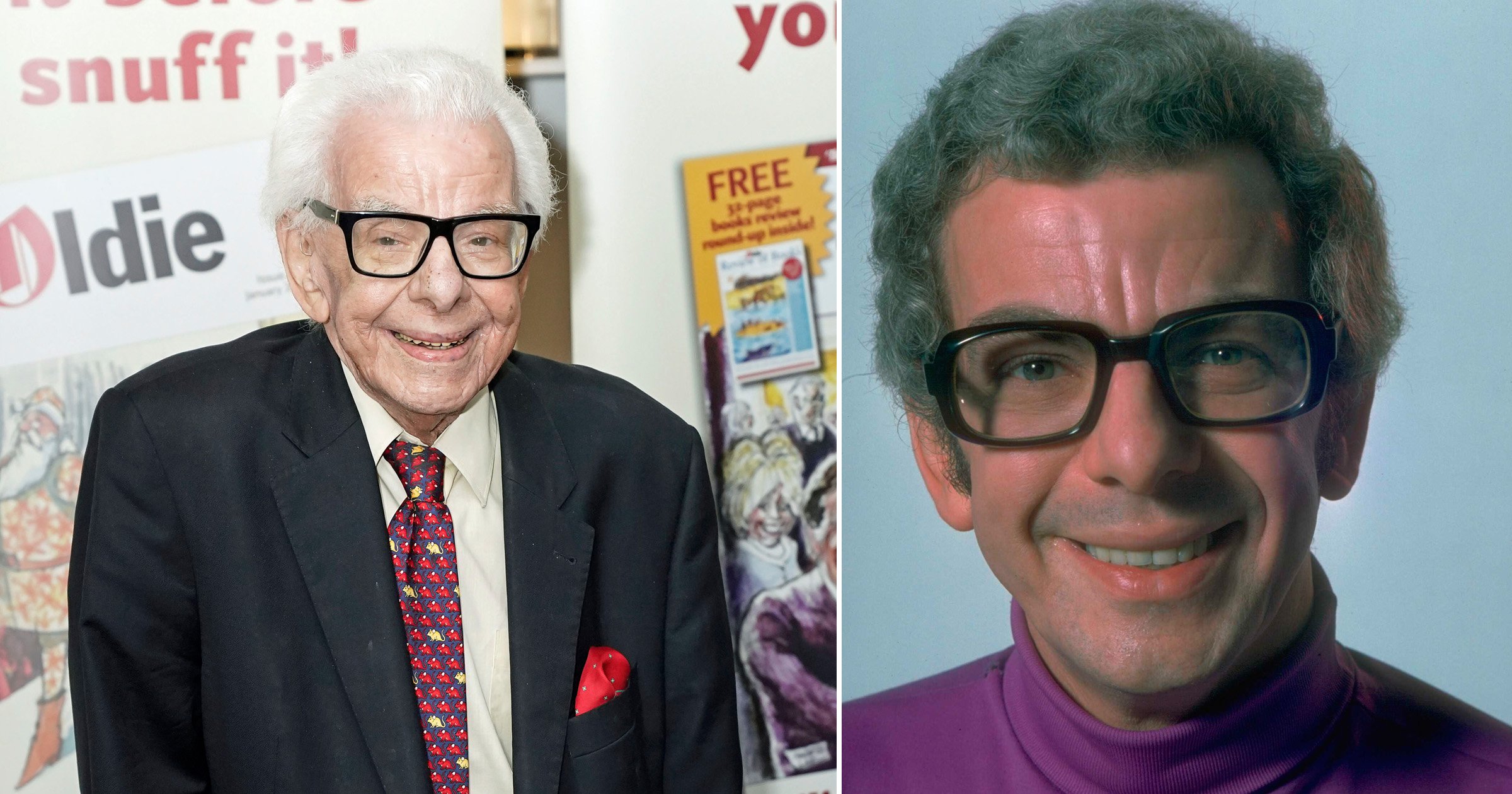 Barry Cryer has died at the age of 86, with tributes pouring in.

Cryer was known for his talents as an actor and comedian, as well as writing for performers including Tommy Cooper, Les Dawson, Sir Bruce Forsyth, and iconic comedy duo Eric Morecambe and Ernie Wise.

Born in Leeds, he began his career performing at the Windmill Theatre in London but later decided to focus on writing.

He went on to work with David Frost on The Frost Report.

During his impressive career, which spanned decades, he also wrote for the Morecambe and Wise Show in its heyday, alongside partner John Junkin.

As well as his love of writing, Cryer continued to perform, appearing on TV in series like The Steam Video Company and provided the voice of the judge in the animated film Dick Deadeye, or Duty Done in 1975.

Cryer also hosted the ITV panel game show Jokers Wild from 1969 to 1974 and was a panelist on the BBC radio comedy programme I’m Sorry I Haven’t a Clue since it was created in 1972.

He didn’t stop working, delighting fans with an appearance on BBC panel show Would I Lie To You in the later years of his life and, just weeks ago, started a podcast with his son, titled Now, Where Were We?.

Cryer married Theresa Donovan in 1962, with the pair sharing four children – sons Tony, Dave and Bob, and a daughter Jack. He became a great-grandfather in 2017.

Meanwhile, Neil Gaiman wrote: ‘I’m so so so sorry to hear this. I only worked with Barry Cryer once, on the @BBCRadio4 Anansi Boys – and he wasn’t in the broadcast version, as he was unwell. But being in the room and watching him act and tell jokes was an utter joy. #RIPBarry.’

Richard Herring shared an emotional tribute, saying: ‘Losing Barry Cryer is like losing a member of the family. Utterly gutted that I’ve had my last birthday joke. He was one of my absolute comedy heroes and kept working right to the fucking end. A life well lived and a connection to every great comedian of the last 60 years. RIP’.