Bill Burr voiced his opinion about cancel culture and how it doesn’t affect his stand-up material in the slightest.

The comedian appeared on The Pat McAfee show this week and shared his take on why he doesn’t lose sleep worrying about being “canceled” online.

“This is a time to be irreverent, and it’s also a time to be empathetic,” Burr reasoned. “And you have to know how to do both. These people that are on the extreme right and left, I think, only represent about 15% of the population. And any time you’re hardcore or extreme, you inevitably become intolerant. I just feel like 85% of the country on the right and the left is kind of sitting there, when are dad and mom going to stop screaming at each other.”

“The thing is, I don’t do anything in my act that’s malicious,” he added. “I’m not going out there to hurt anybody. But like, I also have the right to say whatever I want to say and say it the way I want to say it.”

Burr admitted, “I’m not saying that I never have made mistakes, and most times I’ve, you know, pissed somebody off and made somebody cry. If they come up to me, and they have a legitimate thing then I’ll apologize to them. But I’m not apologizing to a bunch of f–king people because I told a joke [at a show] that they weren’t at.”

Others have also addressed cancel culture. Comedian Al Franken, a former Democratic Minnesota senator, recently spoke out about being canceled after he was pressured to resign from the U.S. Senate in 2018 in the wake of sexual misconduct allegations.

“It was a bit of a shock when it happened,” Franken said on CBS Mornings in reference to the allegations and resigning. “This is me going back to my roots.”

Three dozen of Franken’s Democratic colleagues called on him to step down without due process. Later, nine senators admitted their decision was wrong. 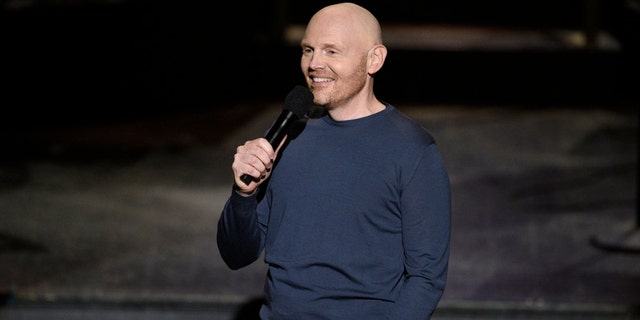 Bill Burr admitted he doesn’t worry about cancel culture when performing his stand-up comedy.
(Will Heath/NBC)

When asked by cohost Nate Burleson if he believes he was canceled, Franken said, “I don’t know what the vocabulary is. I believe it was just a point in time where everything came together. I think the nine [senators] have expressed exactly what I feel, which is what you should do, especially in the United States Senate, is have an ethics investigation. That’s what I asked for and didn’t get.”

Burleson then followed up and asked if Franken thinks comedy should be free of “cancel culture criticism,” citing the backlash from Dave Chappelle’s latest Netflix special as an example.

“Satire has a very important place. It’s meant to be provocative. It’s meant to start discussions. You offend very often … it’s hard to figure out where exactly the line is, and people have different ideas of where that line is,” Franken said. “I think we need to be careful and understand what the role of satire is.” 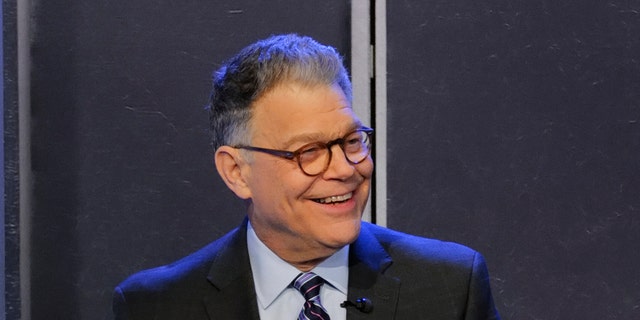 Al Franken reasoned that "satire has a very important place. It’s meant to be provocative."
(Randy Holmes/ABC via Getty Images)

The “Tick, Tick… Boom!” director sat down for a lengthy interview with The New Yorker and said he believes dissenting opinions are often misconstrued as “cancellation.” 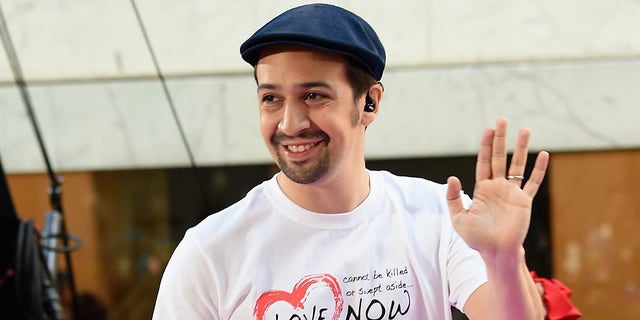 Lin-Manuel Miranda apologized after receiving backlash online and being accused of colorism in his work.
(Jamie McCarthy/Getty Images)

“Once something has success, you’re not the underdog trying to make it happen anymore. You have to graduate past the mindset of, like, ‘It’s a miracle I got something on the stage.’ Because now that is expected of me. And people go, ‘Yeah, but what about this? And what about this?’ And that’s fair! I do that with art I find lacking,” he explained. “It’s not cancellation. That’s having opinions. So I try to take it in that spirit.”