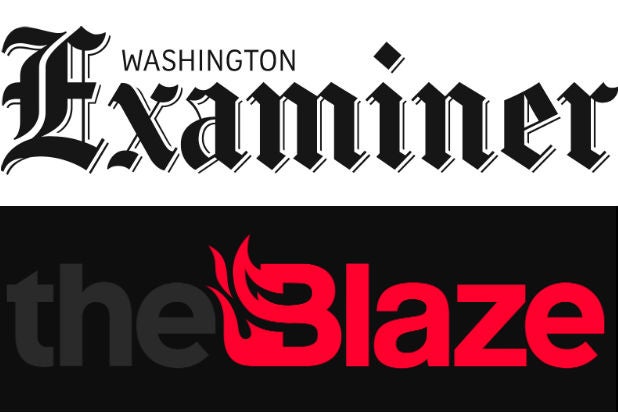 The right-wing news sites TheBlaze, the Washington Examiner and the Washington Times each saw their eighth straight month of year-over-year traffic increases in August, according to Comscore data.

The gain comes as other right-wing sites like Newsmax and Breitbart News have shown steady declines in traffic this year — or no growth in the case of the Federalist. According to Polskin’s analysis, Breitbart had its 27th month of declines in August out of the last 28 months. (It posted an increase in July.) Representatives for Newsmax, Breitbart and the Federalist didn’t immediately respond to requests for comment from TheWrap.

Some mainstream news sites saw increases in traffic last month, too. According to Comscore, the Washington Post grew unique visitors by 18% last month over the previous year, CNN was up 14% and the New York Times up 5%. Fox News, the most trafficked of the 20 right-leaning sites tracked by the Righting, had 93.5 million unique visitors in August, a drop of 5% from the previous year.

Among non-Fox News sites tracked by the Righting, The Examiner led in August traffic with 11.5 million unique visitors, while TheBlaze brought in 8.9 million.

“The hottest brands in conservative news this year are the Washington Examiner, TheBlaze and the Washington Times,” Polskin told TheWrap. “Every month this year without exception, they have drawn more year-over-year unique visitors to their sites.”

He noted he expects competition among conservative sites to increase heading into the presidential election year.

Hugo Gurdon, editor-in-chief of the Examiner, credited his site’s growth with the work his team has been doing. “We publish more stories overall, with an ever-expanding newsroom staff, and we are now also producing far more entrepreneurial stories and scoops that each draw higher readership,” he said, noting that the site’s growth is “self-reinforcing” as readers come to recognize the brand more and more: “On top of that, there has been exponential growth of traffic to our home page, which reflects the fact that more people trust the Washington Examiner brand.” 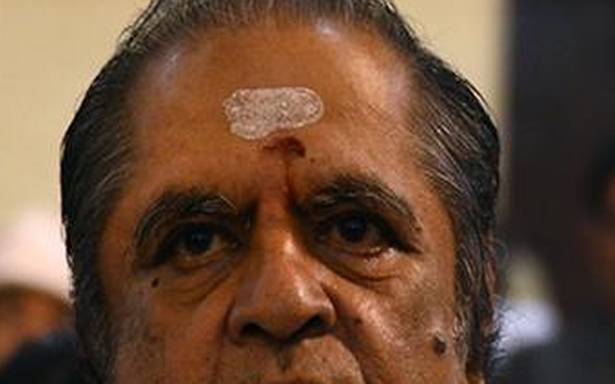