Salman Khan opened up about how Chulbul Pandey is not just a character for him but is an entirely different persona that he likes to embrace. 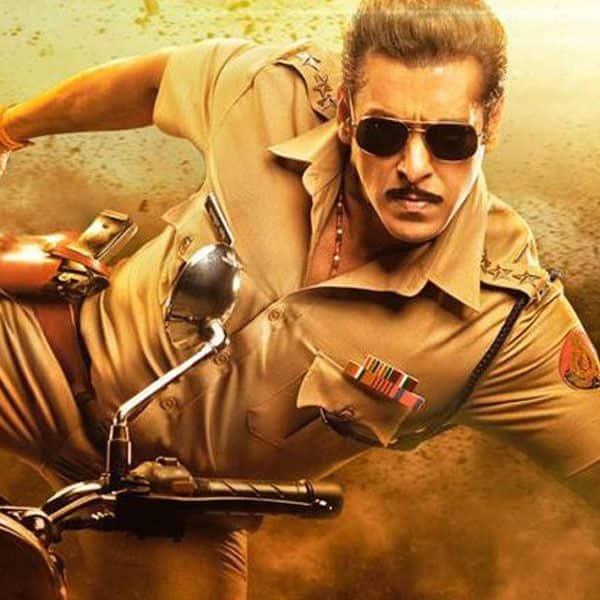 Salman took on the cop avatar of Chulbul Pandey with “Dabangg” in 2010. It has became very popular among his fans and followers. Now, he will be back as the fun police officer with the upcoming Dabangg 3. “Since the last 9 years, I feel a strong parallel existence of Chulbul Pandey. I am overwhelmed with the love and support that the fans gave the character,” Salman said.