Diane Kruger just revealed the name of the 3-year-old daughter she shares with fiance Norman Reedus for the first time while promoting her debut children’s book, “A Name From the Sky.” In a new interview with People, the actress, 45, recalls how she used to come home from school “crying because kids were making fun of my name,” while growing up in Germany, where the name Diane is uncommon. But when her mom read her a book about her namesake, Diana — the Roman goddess of wild animals and the hunt — Diane came to understand herself in a new light. The actress’ new book tells the story of what happened after she learned the history behind her own name — “it changed my life and how I see myself today,” she says — and touches on how she and Norman decided to name their first child together Nova Tennessee. “I think as children, we suffer through things,” Diane continues. “Whether that’s a given name, or somebody says something mean to you. Everything is so up in the air. In time, your powers will come, and you don’t have to worry. That kind of was the idea of the book.” The idea for her daughter’s name, she adds, came from two places. “I had her late in life at 42, and [Norman] had a child when he was much younger,” she says. “‘Nova’ in Latin means new beginning, and a nova star keeps changing and is reborn. And we love Tennessee and the Smoky Mountains — we do motorcycle trips there.” Now that she’s a mom, Diane is reveling in how Nova allows her “to rediscover firsts.” “So many things at my age, you’ve done a thousand times, but just seeing it through her eyes again,” she explains. “Whether it’s having ice cream for the first time or seeing snow for the first time there’s just something so refreshing and simple about that life as mother and daughter that I’ve just found magnificent. … She’s changed my world and the way I look at everything.” “A Name From the Sky” is out Oct. 25.

On Monday, May 9, Jessica Biel and Justin Timberlake used the premiere of her new Hulu true crime series, “Candy,” as an excuse for a date-night. According to Jessica, those romantic outings with her husband of nearly 10 years have played a key role in the couple’s happy marriage. “I’ll have to give Justin the credit in this moment, for this one thing that he always says to me: ‘We might be married, but we have to keep dating,’ and it’s so true,” Jessica told Entertainment Tonight at the premiere. “You just have to keep making time for each other and you have to keep making each other a priority. And do the things that you love together. It’s not always easy, as we all know, but those touch point moments make all the hard times palatable,” she continued. “It’s always fun to celebrate something that you’re proud of, and to do it with him and have a glass of wine — it feels special.” Jessica’s comments about enduring “hard times” come three years after photos surfaced that showed Justin holding hands, off-set one evening, with his “Palmer” co-star in New Orleans. In a public apology to Jessica and their son on social media a few weeks later, he said that “nothing happened between me and my co-star,” but admitted he “drank way too much that night” and called his behavior with the actress “a strong lapse in judgment.” Jessica’s limited series “Candy” is streaming on Hulu now.

RELATED: Celeb couples who broke up and got back together

Tony nominee Jesse Williams talks baring it all on Broadway: ‘Whatever, it’s a body!’

Following news of his Tony Award nomination on Monday, May 9, Jesse Williams’ name started clicking online after photos leaked from a scene in his new play, “Take Me Out,” that show him onstage without a stitch of clothing on. But as he told Andy Cohen later on Monday’s “Watch What Happens Live,” he’s gotten comfortable with that aspect of the role, three weeks into the show’s run on Broadway. “Everybody makes such a big deal,” the 40-year-old “Grey’s Anatomy” alum said. “It’s a body. Once you see it, you realize … whatever. It’s a body! I just have to make it not that big of a deal.” Jesse, who plays a gay baseball player who comes out as his career is taking off in the play, added that he handles any remaining anxiety around showing off his body for the role by trying not to “read into” that aspect of the performance “because it just creates more insecurity” for him. “I’m told it’s quite insane, but it’s a first, so I have nothing to compare it to,” he explained. “And I won’t be scared of anything after this.” Second Stage’s Hayes Theater is reportedly a “phone-free space,” where audience members are asked toleave their phones in a “locked pouch” during the play.

Over the weekend, Tina Fey and Amy Poehler teamed up for an onstage chat at the Netflix is a Joke festival, where Tina said Kevin Spacey “tried to hit on” her after he hosted “Saturday Night Live” back in 2006. The claim was surprising, since the former “House of Cards” star came out as gay after multiple men accused him of sexual misconduct and harassment in 2017. While drawing questions sourced from Twitter out of bowls on the stage, the former “Weekend Update” stars were asked, among other things, “Who is the most famous person to ever hit on you?” according to The Hollywood Reporter. “This is the kind of weird thing that used to happen to me,”Tina replied. “One time when he was hosting ‘SNL,’ at the after-party, it was late and Kevin Spacey tried to hit on me. I was like, ‘Who is this for? Who is this little performance for?'” That was as far as Tina’s details about the incident went, though she and Amy did respond to questions about their opinions of other famous men, proving their taste is wildly different — except for John Travolta circa 1970-something. “He can get it,” Amy joked.

Grammy-winner rapper and singer Young Thug (real name: Jeffery Lamar Williams) was arrested at his Atlanta home on Monday, May 9, 2022, on gang-related charges tied to the street gang Young Slime Life, which prosecutors say he co-founded. He’s named in a 56-count indictment along with more than two dozen alleged Young Slime Life associates, including the rapper Gunna, according to CNN. Charged with conspiracy to violate the Racketeer Influenced and Corrupt Organizations (RICO) Act and participation in criminal street gang activity, the music star is accused of playing some role in alleged crimes that date back to 2013 and include a fatal drive-by shooting, drug possession, theft by receiving a stolen firearm, per a report from The Atlanta Journal-Constitution. The outlet also reported authorities believe Young Thug oversaw alleged crimes staged by other members of the gang, including murder, aggravated assault, armed robbery, carjacking and more. The rapper’s attorney Brian Steel told CNN in a statement, “the response to any allegation is Mr. Williams committed no crime whatsoeve​r and we will fight to my last drop of blood to clear him.” 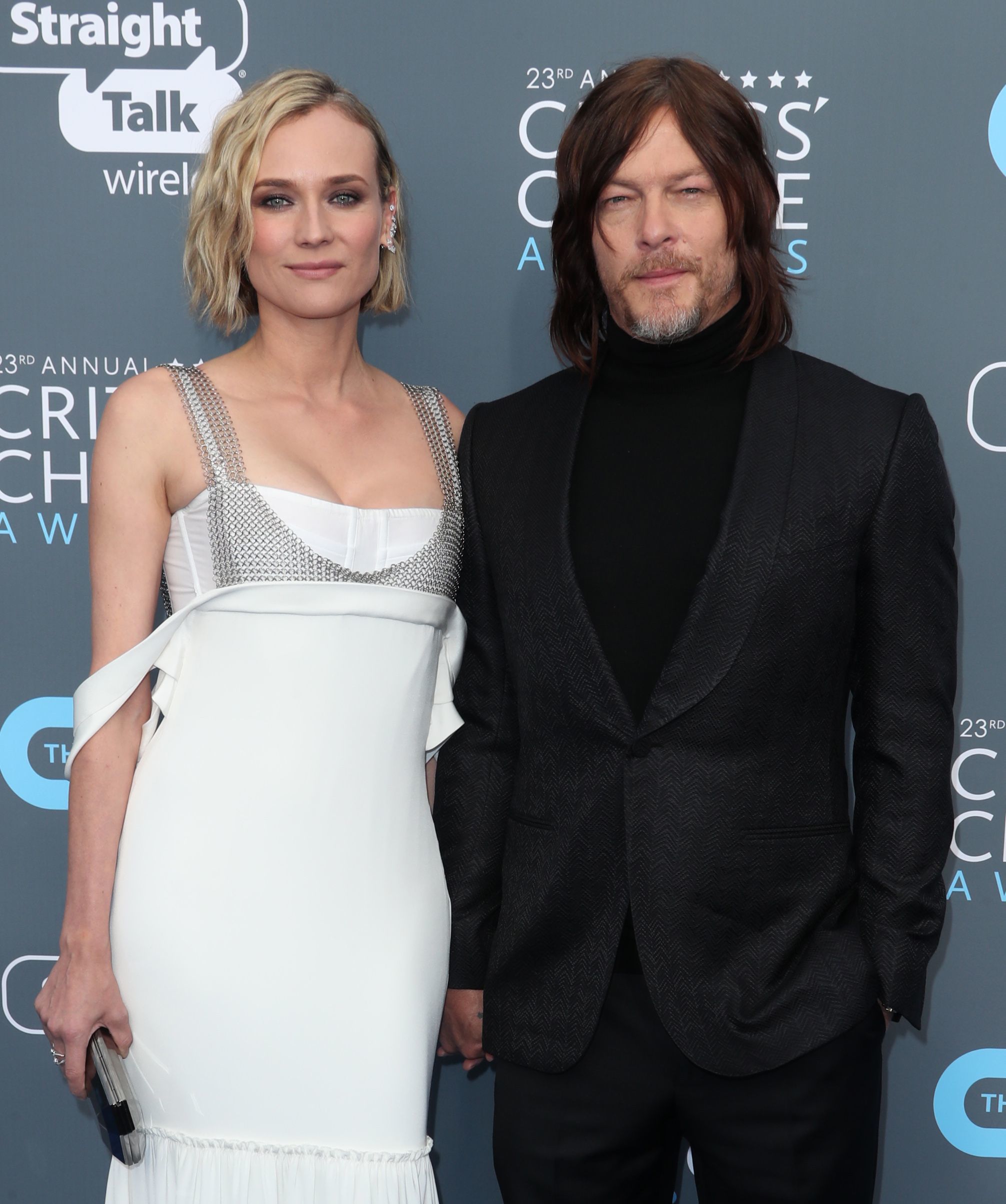 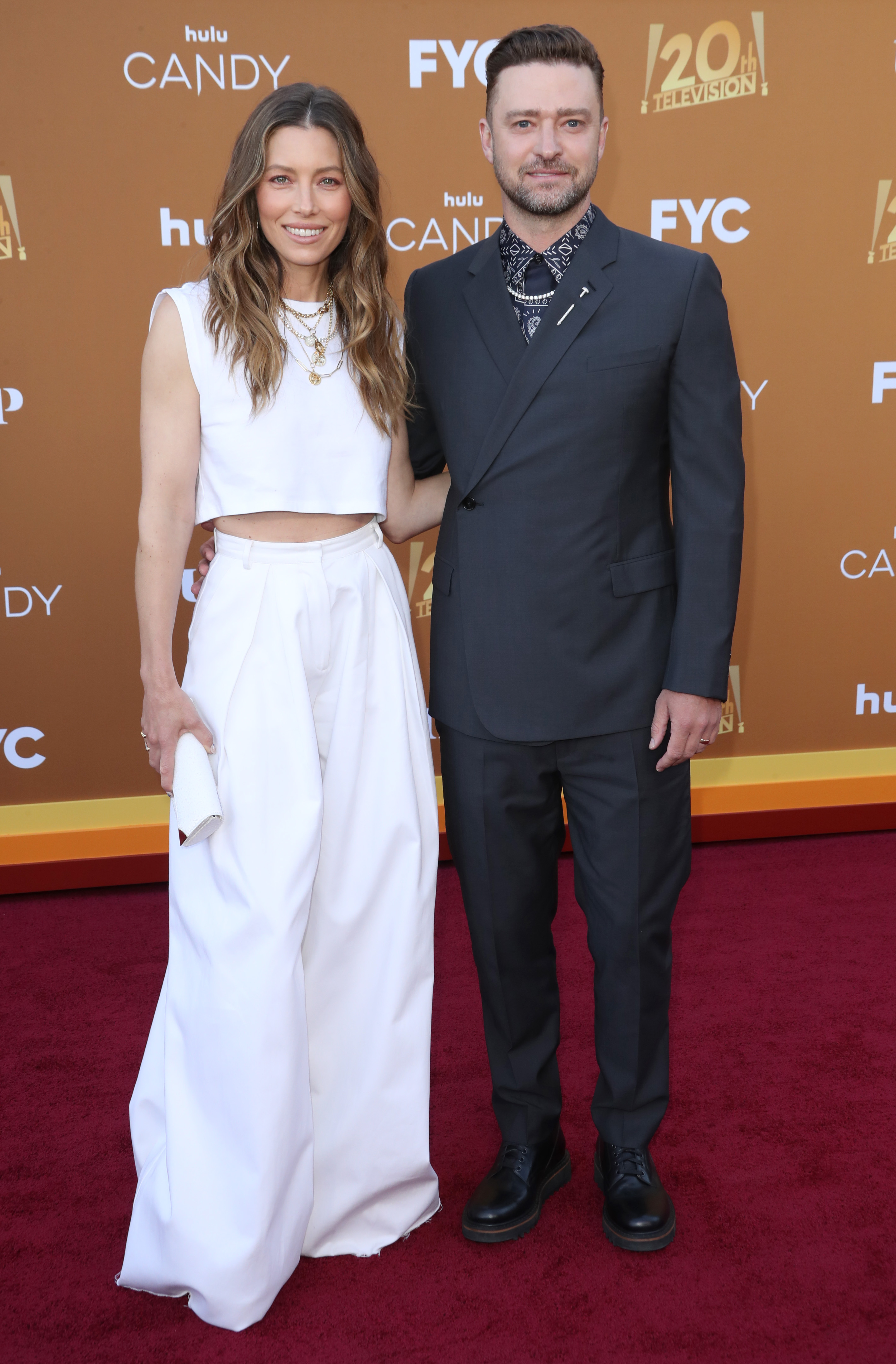 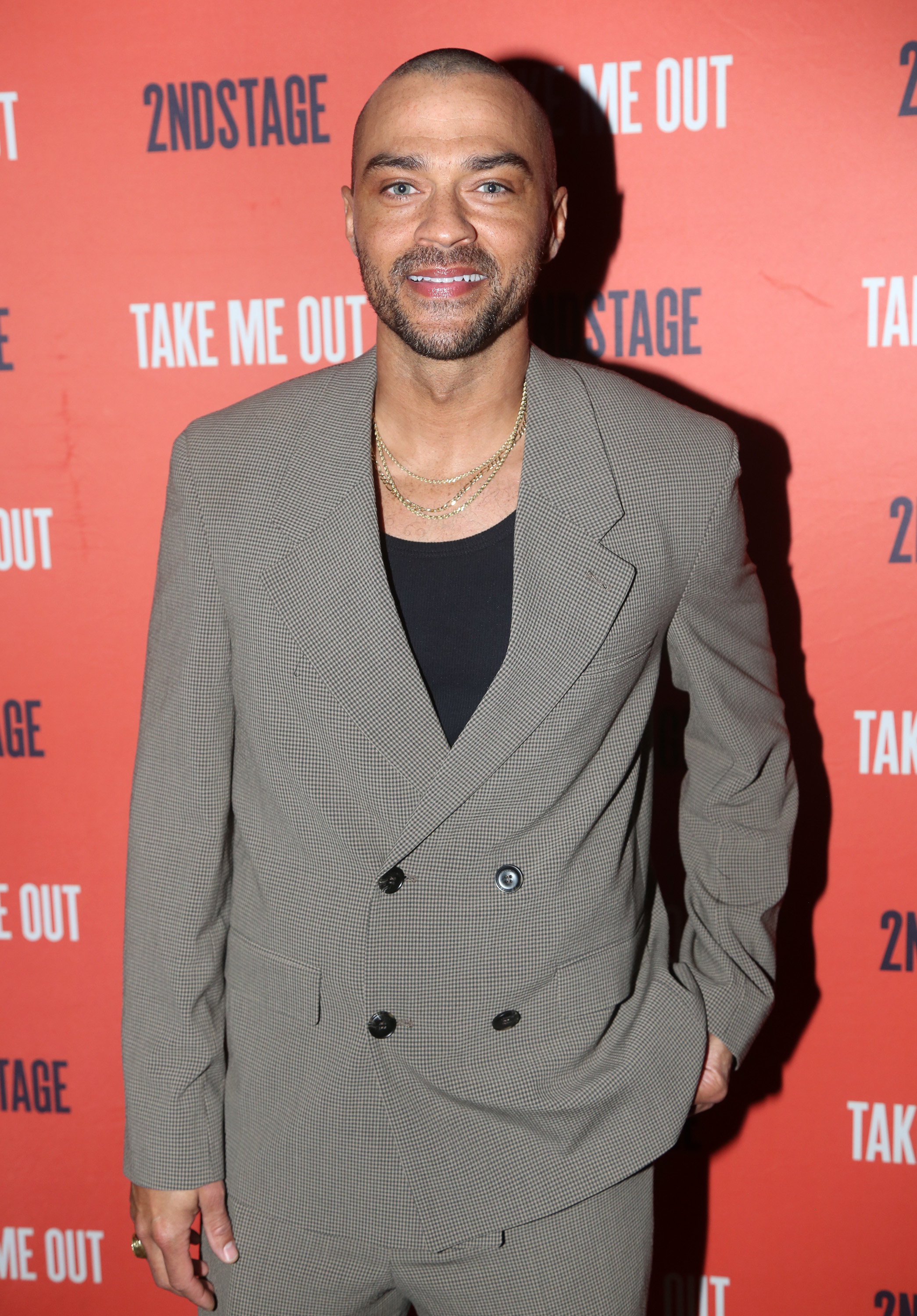 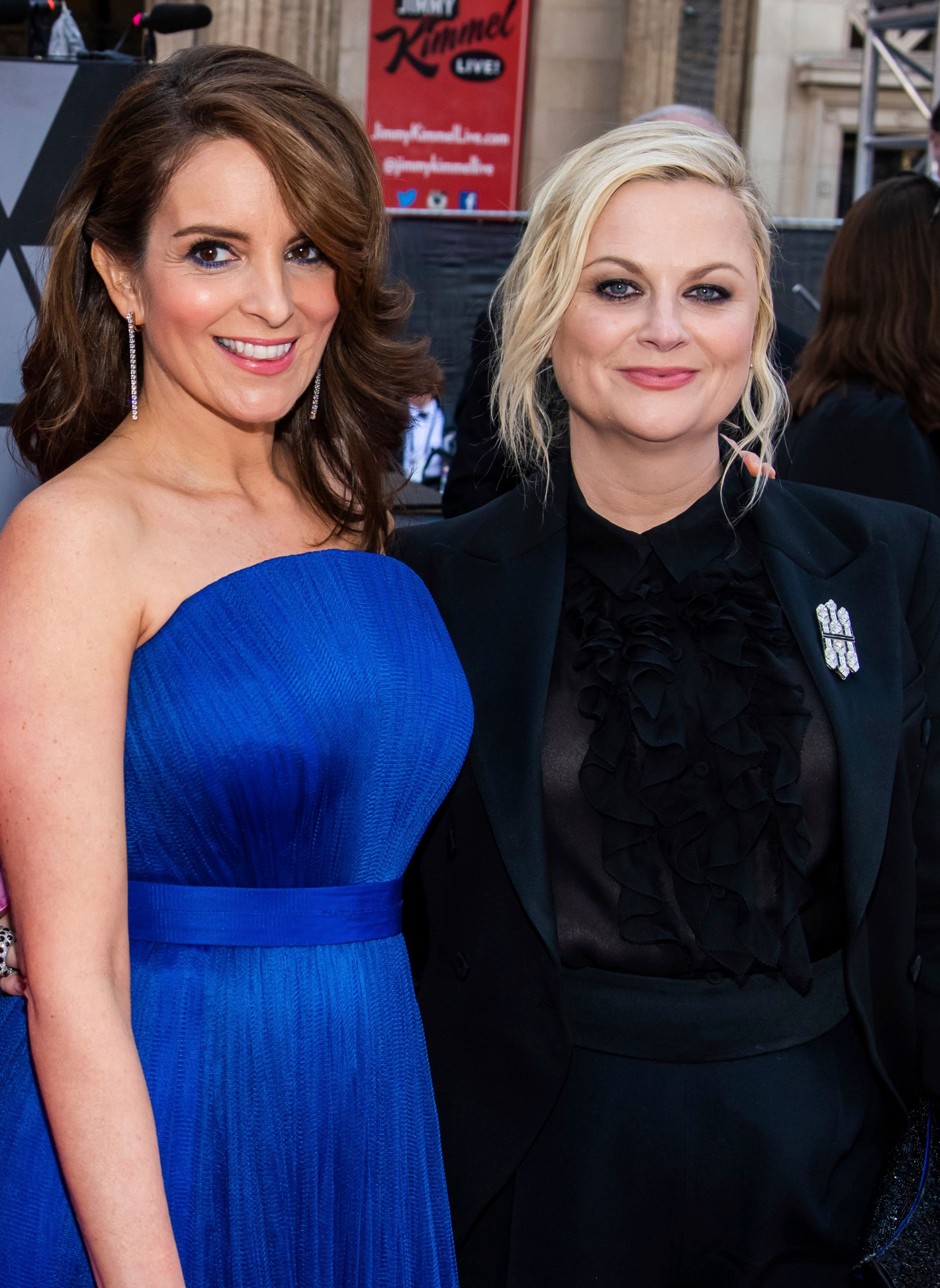 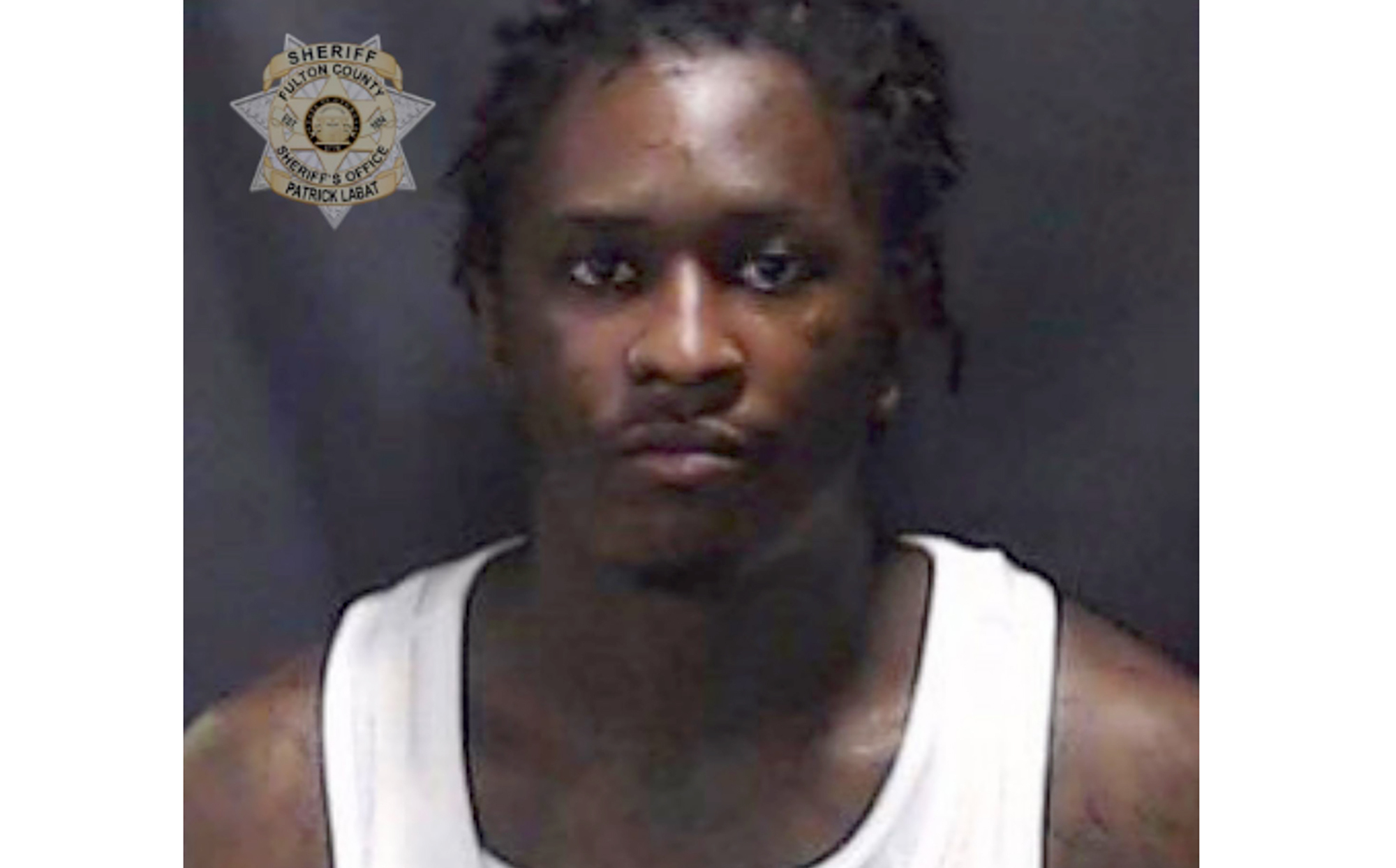 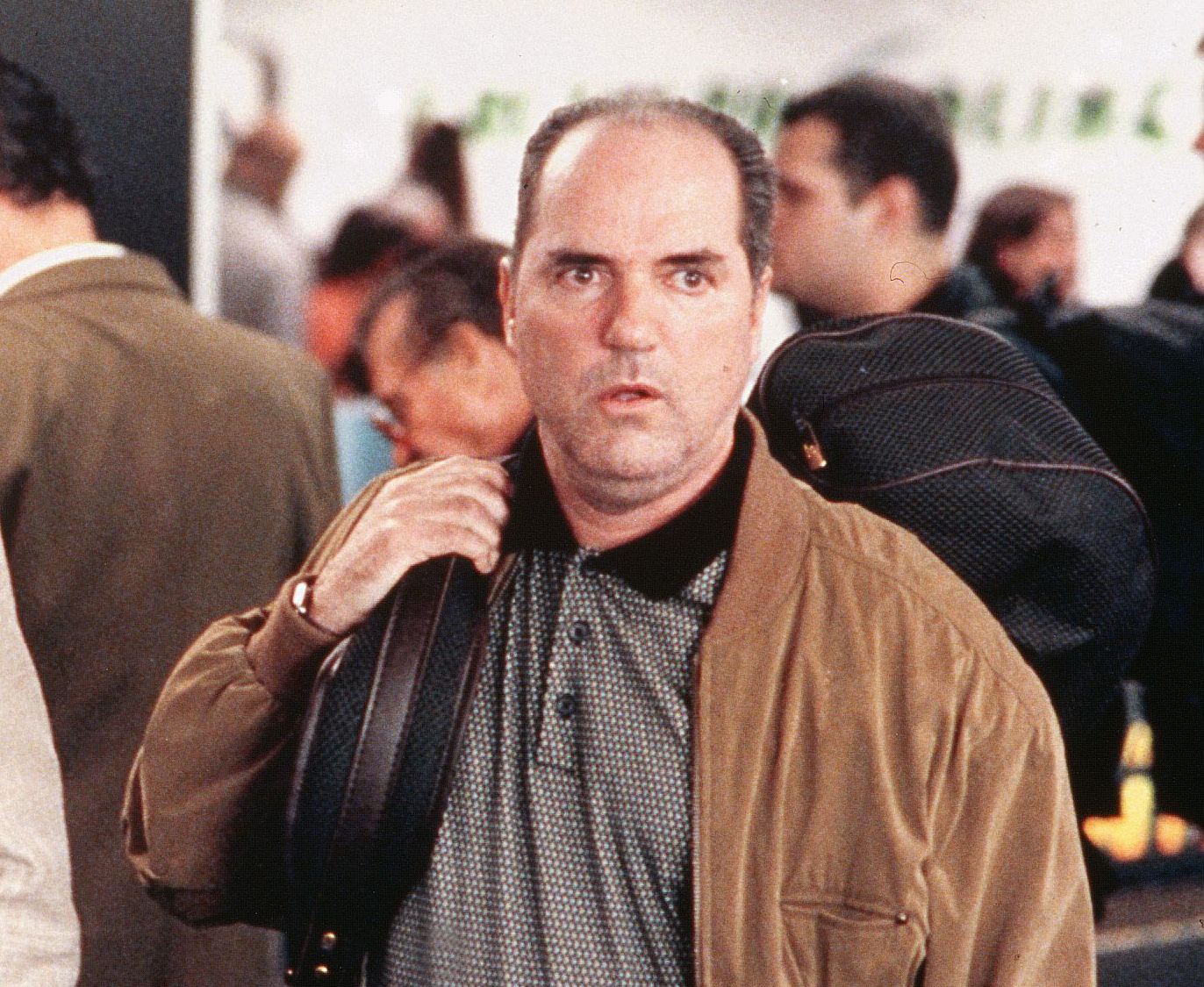