The double negative will trip you up every time 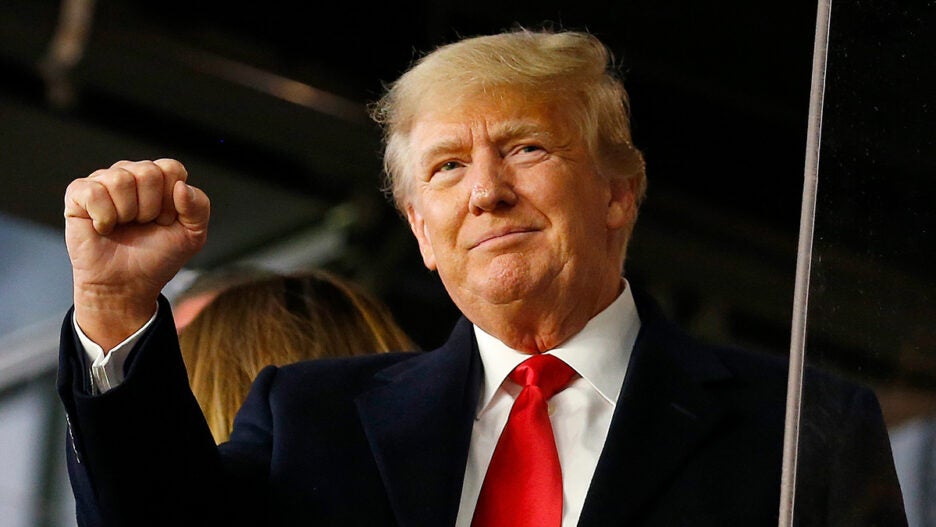 Former president Donald Trump became the subject of mockery for a statement issued late Saturday that accidentally questioned the validity of his repeated false claims about “massive Election Fraud in the 2020 Presidential Election.”

“Anybody that doesn’t think there wasn’t massive Election Fraud in the 2020 Presidential Election is either very stupid, or very corrupt!” Trump said in a statement that was posted to Twitter by spokeswoman Liz Harrington.

Of course, that double negative delivers a message that’s opposite to what the former president no doubt intended — which critics seized on.

“When you’re right, you’re right,” longtime anti-Trump Republican George Conway tweeted. “Seriously, I usually don’t find it unsurprising when he says something that’s not inaccurate, but no one—not even the former guy—can be not correct all the time.”

CNN reporter Daniel Dale claimed, “This is, accidentally, Trump’s first ever accurate statement on the legitimacy of the 2020 election.”

Also on Saturday, Trump Media and Technology Group (TMTG) announced it had secured $1 billion from an undisclosed group of investors. The prospective media company, which has named Trump as chairman, is seeking to go public via a SPAC (special purpose acquisition company) called Digital World Acquisition.

According to the New York Times, Digital World Acquisition Corp. was incorporated in Miami, Florida, in December 2020 — a month after Trump lost the election. The company, owned by CEO Patrick F. Orlando, filed for initial public offering at some point last spring, and in September raised approximately $282 million, according to an SEC filing, from that IPO. An additional $11 million was raised from selling to private investors. The company is backed by several big hedge funds that own significant percentages.