The Masked Singer on ITV has so far been a hit with fans, with the whacky concept seeing a series of celebrities don fanciful costumes and sing their hearts out as a panel of judges try to guess who is behind the mask. For the next two weeks, panellist Ken Jeong will be replaced by guest judge Donny Osmond.

The Masked Singer host Davina McCall revealed the news saying on This Morning: “I have to say to you, Donny Osmond came on the panel as a guest as Ken couldn’t make it for two weeks.

“He was quite tough. He was slightly critiquing. I thought, ‘Get you, Donny!’”

Donny Osmond is a legendary performer, who first rose to fame in band the Osmonds alongside four of his older brothers.

The star also had an 11-year residency in Las Vegas with his sister Marie, ending in 2019. 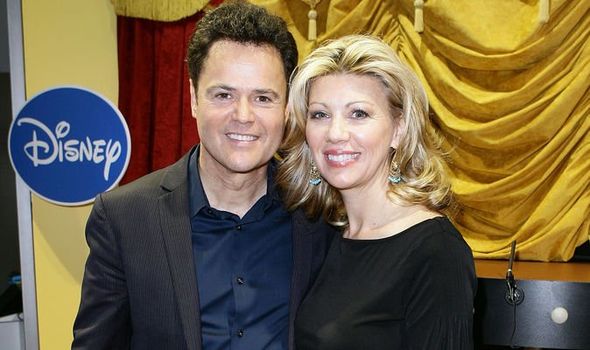 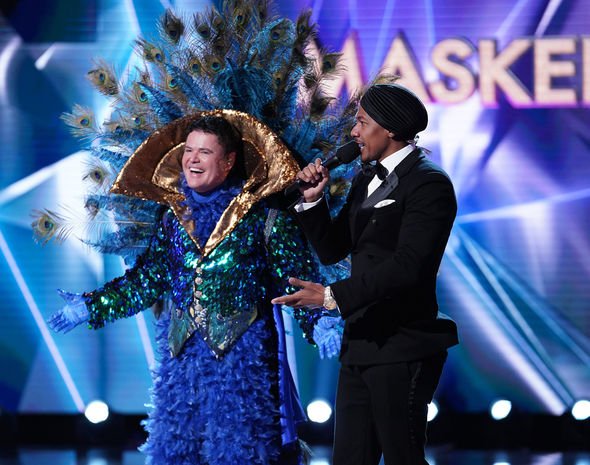 Donny, 62, is no stranger to The Masked Singer, having been the runner up in the US version of the show in 2019.

The singer was dressed up like a peacock on the show, losing out to rapper T-Pain who dressed as a monster.

Now it is Donny’s turn to dish out the critiques alongside judges Rita Ora, Jonathan Ross and Davina McCall.

Donny is married to wife Debbie and has been for 40 years, but previously admitted his fame came with temptation. 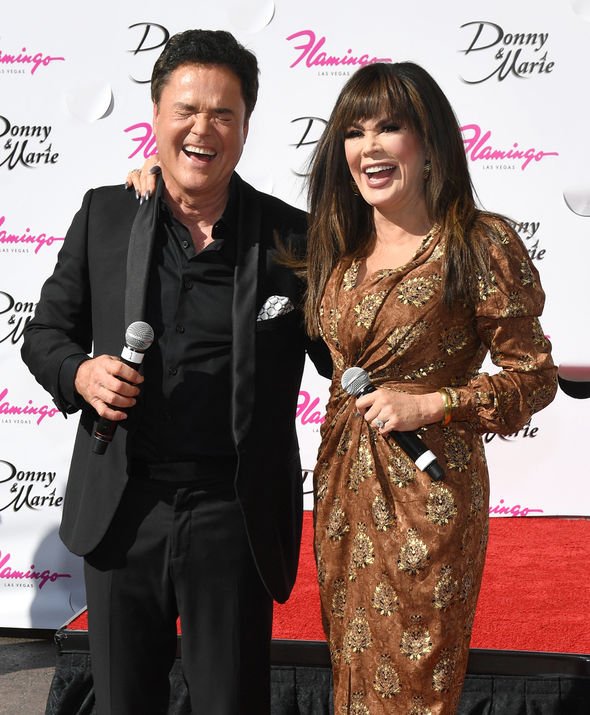 However, the dad of five insisted he always turned down fans out of respect for his wife.

Donny said: “I respect my wife and would never do anything to hurt her. I’m tempted all the time.

“I mean, I work five nights a week in Las Vegas. Hello? They call it Sin City for a reason. So I’m tempted but I don’t cross that line.”

Speaking about his wife on their 38th wedding anniversary in 2016 Donny wrote on Facebook: “I first met Debbie when she was 15 years old.

“She was the hot babe cheerleader in town and she dated my brother Jay before she dated me.

“It took me 3 whole years to win her heart and convince her to marry me. We were married in the Salt Lake LDS temple on May 8, 1978.

“With the way she looks, who would ever believe that a woman that lovely is a grandmother 8 times?! 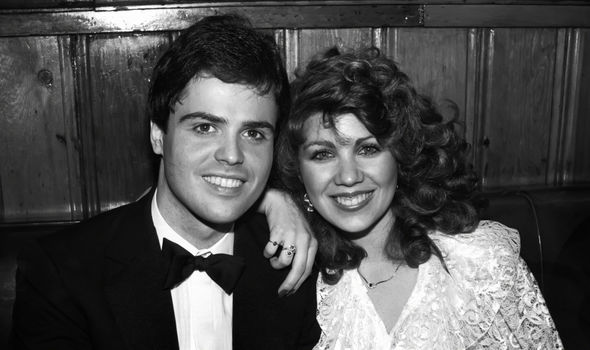 “Even after 38 years of marriage, she is still a very hot babe!”

Donny was raised as a member of The Church of Jesus Christ of Latter-day Saints in Utah along with his siblings.

The singer openly discusses his beliefs with fans and in interviews, as well as detailing information on his website.

Speaking of his faith on HuffPost Live in 2015 when promoting his 60th album Donny said: “I have such a firm belief in God and Jesus Christ, and I’m a true Christian.

“I want to be very careful that I don’t shove it down anybody’s throat, but on my website, you know, people ask me questions all the time.

“I call it ‘My Beliefs,’ and I tell them exactly what I believe in, and it’s kept me grounded in life.

“As long as you have a belief in a higher power, in God, and you recognise that it keeps you humble.

The Masked Singer is on ITV tonight at 7pm