This Morning presenter Eamonn Holmes, 60, is said to be planning on taking the taxman to court over a £250,000 bill. The legal battle with HMRC over whether he is treated as a freelancer by ITV, is reportedly set to take place next year.

Eamonn, who insists he hasn’t short-changed the taxman, has filed an official court listing.

The star’s earnings from his work with the broadcaster go through his limited company, called Red, White and Green.

However, officials have argued that this reduces his tax bill, according to The Sun.

A spokesman for Eamonn said he “has always considered himself a self-employed freelancer and has never knowingly avoided paying taxes”. 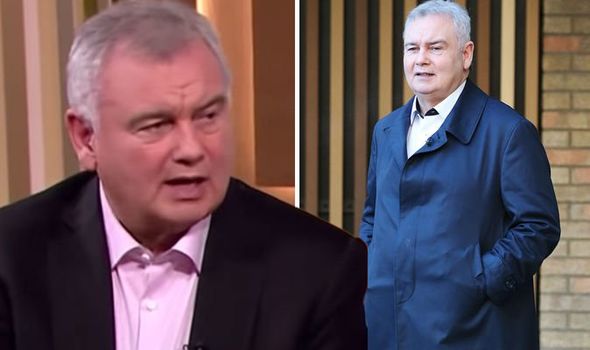 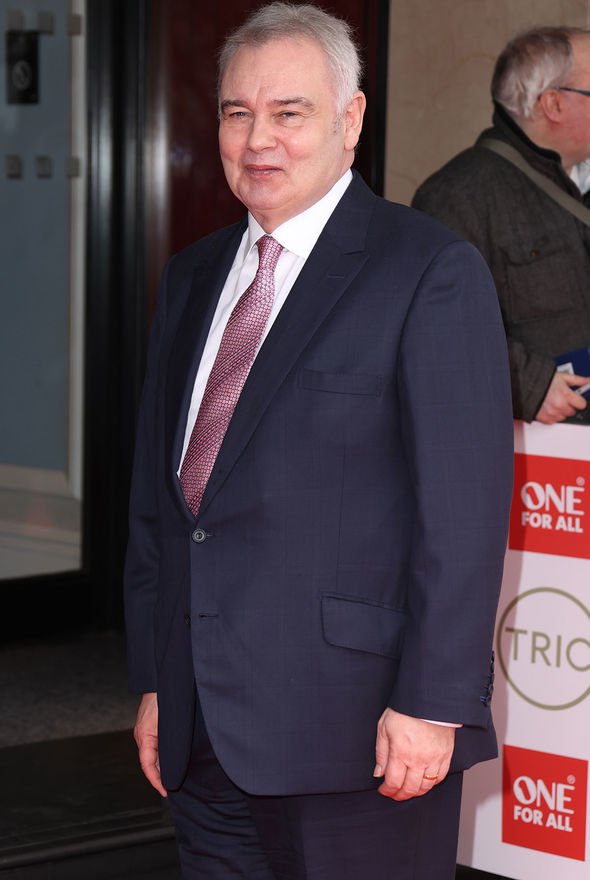 They added that the star was “seeking to comprehend what this means” and wished for “clarity and consistency across the guidelines” so others do not “suffer the same confusion” over the rulings.

Express.co.uk has contacted a representative for Eamonn for comment.

The taxman requires TV presenters to pay up to 45 per cent tax and not 18 per cent corporation tax.

HMRC also argues that BBC stars are employees and should pay income tax and national insurance. 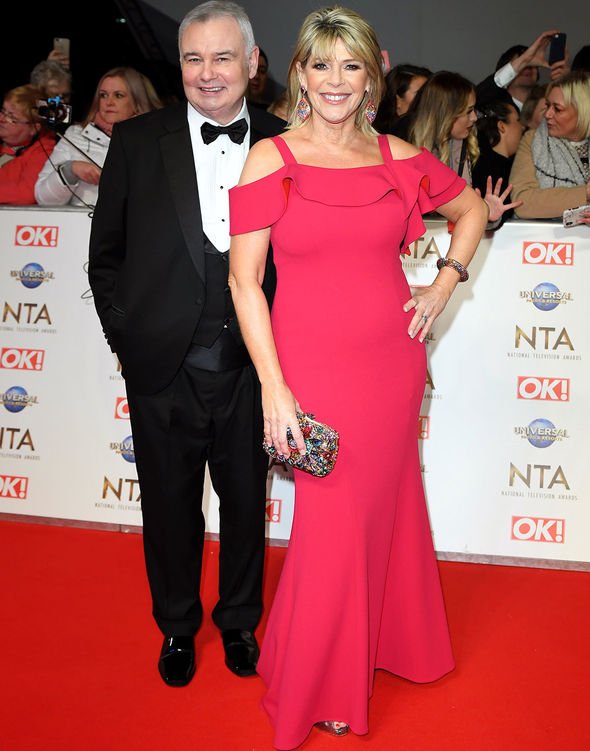 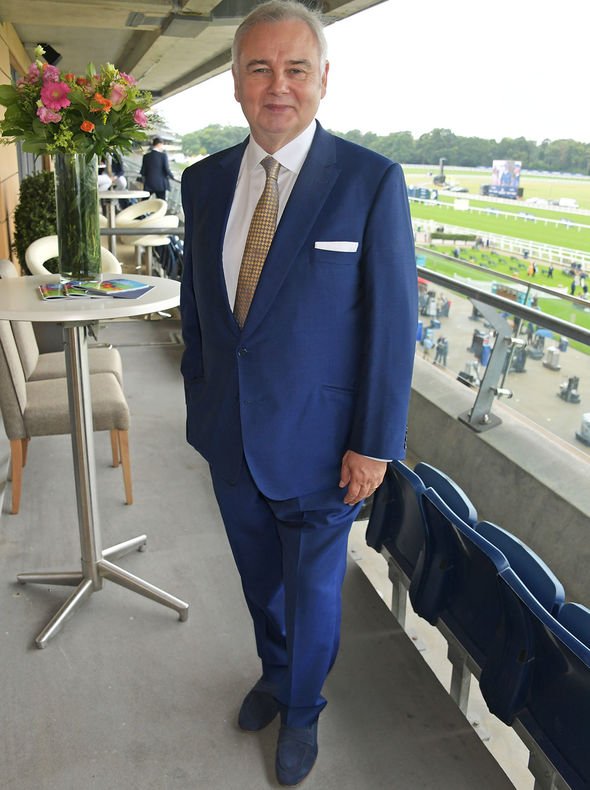 Eamonn previously said his was a test case and his fellow presenters, such as Ant McPartlin and Dec Donnelly, could also be targeted if he lost.

He explained: “There is nobody more freelance than me but they are trying to prove our jobs are regular and guaranteed.

“Yet they could go at any moment.”

Following its victory in Eamonn’s case in February, HMRC it needed to ensure employees pay “employment taxes” even if they were working through their own company.

Elsewhere, Eamonn opened up about a very strange and emotional night he experienced with his wife Ruth Langsford recently.

The television personality took to Instagram to share an update with fans as his youngest son Jack headed off to university last month.

Jack, who turned 18 in February, is flying the nest as he begins his further education in another city.

Eamonn posted a picture of their rescue dog Maggie making sad eyes at the camera.

He said the pooch was not the only one who was impacted by his son’s absence in the household.

Next to the social media picture, which Eamonn shared with his 685,000 followers, he wrote: “It’s a strange night in our House tonight…”

Going into further details, he added: “Jack has left for Uni and Maggie isn’t the only one feeling his absence.”

Ruth previously told Hello! Magazine in reference to their son’s departure: “We will both miss him hugely, I can’t imagine what it will be like to not see him everyday.” 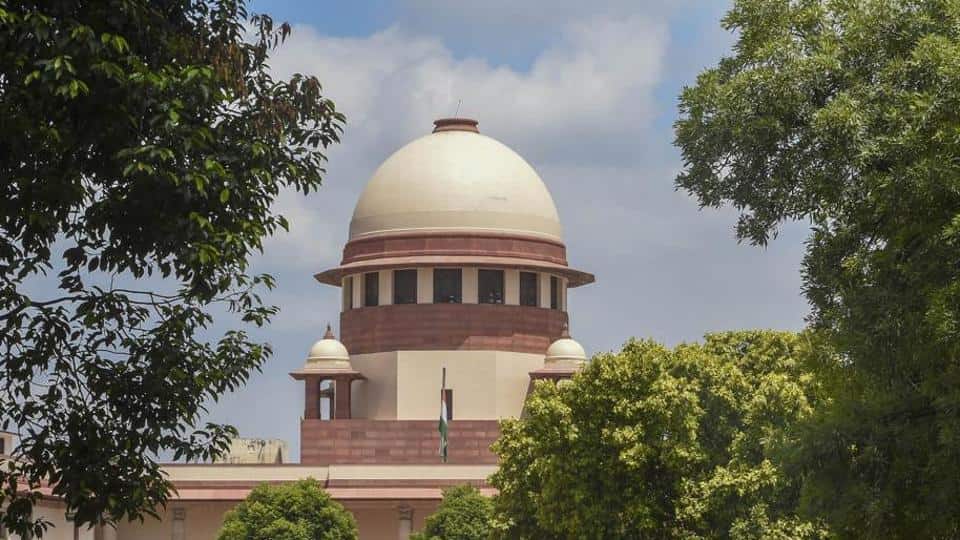