The CBS comedy Everybody Loves Raymond aired its final episode in 2005 and since then, the classic program has been enjoyed in reruns by new and old fans alike. Actor Doris Roberts‘ familiar greeting as family matriarch Marie Barone of “Hello dears! Are you hungry?” is part of nearly every episode of the sitcom.

In a conversation with the Television Academy Foundation (TAF) Roberts, who died at age 90 in 2016 revealed that she implemented a certain trick to the development of Marie Barone’s character. And it was all in her voice. 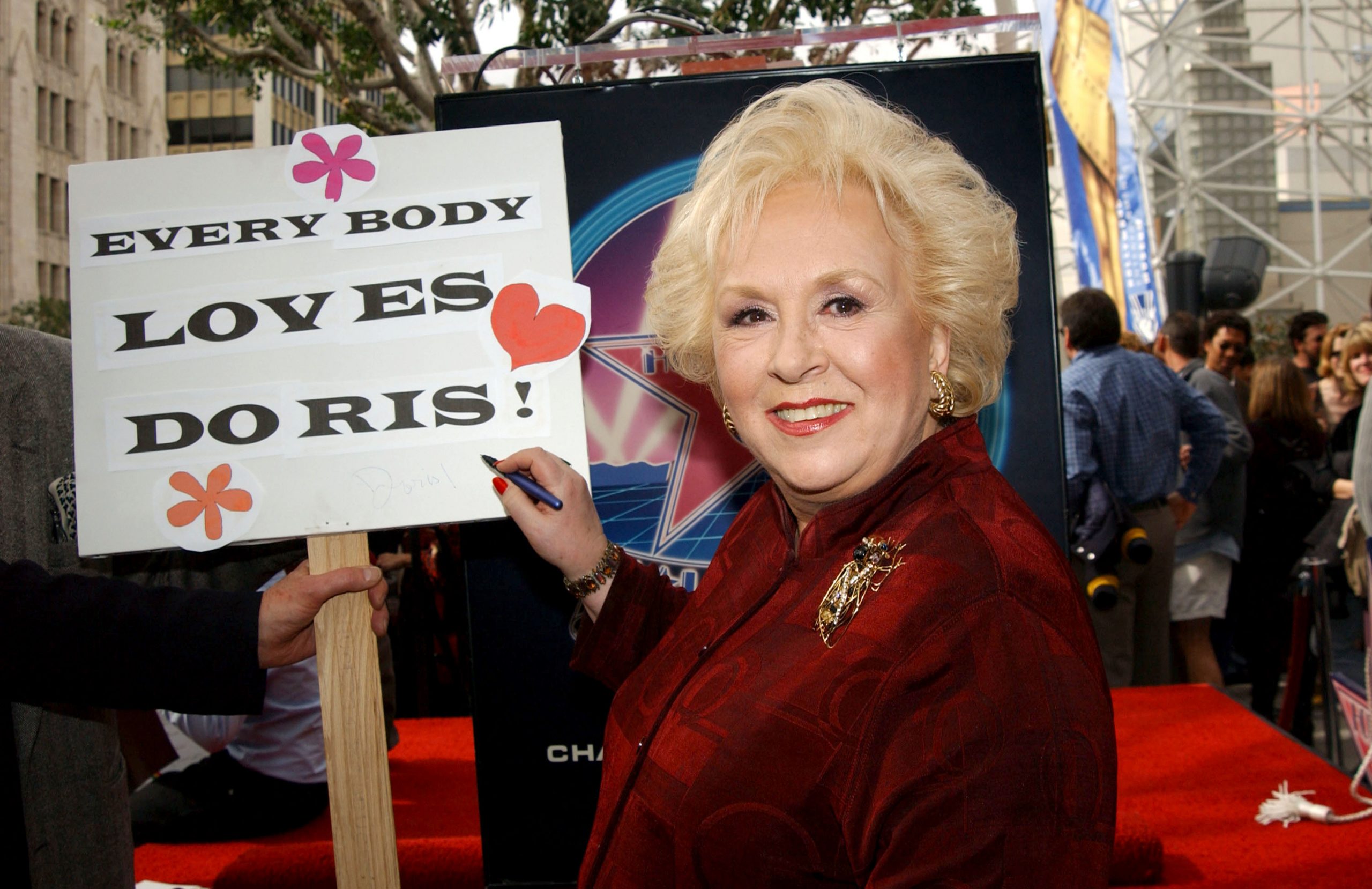 Doris Roberts had her favorite episodes of ‘Raymond’

When asked by TAF in 2005 to name the episode of Raymond that was closest to her heart Roberts, who earned four Emmys for her portrayal of Marie Barone, couldn’t pick just one.

“I loved ‘Ray’s Diary,’” Roberts said. “I thought that had many levels of tenderness and pathos and sensitivity and humor. I loved that one very much, very much.”

And her second choice? “I loved the one with Peter [Boyle], cleaning cold cream off my face.” In this episode, titled “Frank’s Tribute,” brothers Ray and Robert are asked to create a tribute video to their father for his lodge and fail miserably. Frank becomes upset and brings his anger home. By the end of the episode, Marie won’t let Frank go to bed without talking about why he’s angry. She finally gives up, puts cold cream on her face, and goes to bed. Then, suddenly and tenderly, Frank wipes the cream off her face and embraces her.

How she gave Marie Barone her voice

For the role of Marie Barone, Roberts revealed, over 100 women were auditioned for the part but it eventually went to her. “I don’t know what took them so long,” she said in her chat with TAF. “They said I got every joke and some they didn’t even know they had.”

She went on to describe the vocal qualities with which she infused “Marie” to make her the endearingly annoying character so many viewers loved to hate.

“The smart thing I’ve done as a character, I’m a cross between Ray Romano’s mother, who’s an Italian American, and [executive producer] Phil Rosenthal’s mother, who is a German Jew,” she said. “From my point of view, the German Jew is cerebral. The Italian American is visceral. So I’ve combined those two. Putting those two together is Marie Barone. And that’s why you laugh at me. Because if you didn’t, if you found her too much, you wouldn’t find her funny. You’d turn it off. So, I know how important I am to that script.”

When Roberts made guest appearances on Heaton’s next big comedy, ABC’s The Middle, fans of Everybody Loves Raymond enjoyed the reunion between the two actors. It was as though Debra and Marie were back once again, as Heaton told the Associated Press in 2010.

“We have the famous and infamous Doris Roberts who played Marie on Everybody Loves Raymond for nine years, my nemesis, my mother-in-law,” Heaton said. “It was just like old times and Doris doesn’t age. She’s got all her chops and she plays a schoolteacher, our youngest son Brick’s schoolteacher.”

After Roberts’ death, the Heaton fondly remembered her former colleague while on The Real: “She was still taking acting classes. When we were working on Raymond! She never stopped learning. And she never stopped drinking champagne!”