On Friday, the Kerala Forest Department filed a charge sheet against Mollywood superstar Mohanlal in a court in Perumbavoor near Ernakulam. The charge sheet is filed in regard to the ivory possession case. The case had hit the headlines back in 2012, when the cops seized several ivory artifacts from Mohanlal’ residence in Thevara. Mohanlal was accused of illegally possessing them.

On the other-side, Mohanlal had said that he had bought ivory from K Krishnakumar and P Krishnakumar by paying Rs 65,000. The forest department said that the tusks belonged to K Krishnakumar’ elephant Krishnankutty, which had passed away.

The charge sheet was filed after Kerala High Court questioned over the delay in proceedings of this case.

Forest Department officials confirmed that the charge sheet was filed against Mohanlal at Judicial First Class Magistrate Court in Perumbavoor.

On the work-side, Mohanlal was seen in yesterday released movie Bandobast in which Suriya played the lead role whereas Mohanlal essayed the Prime Minister. 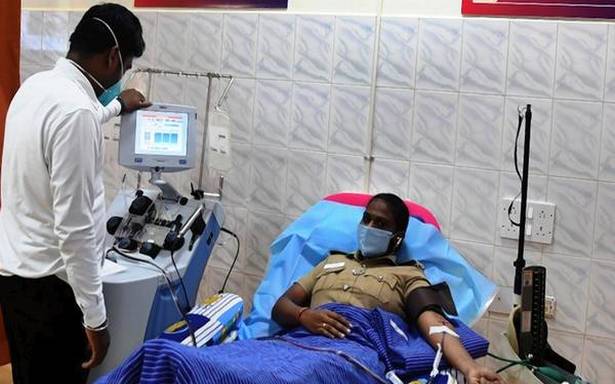