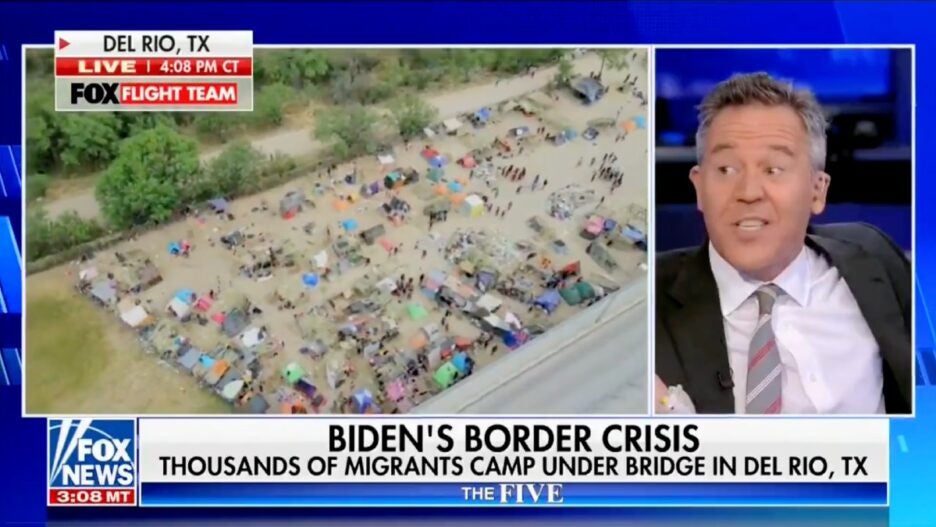 On Tuesday, he used some observations he’s had while enjoying a slice of Big Apple nightlife to boost a conversation on “The Five” about the situation on the South Texas border with Mexico. There, thousands of Haitian migrants are camped beside and underneath a bridge in hopes of entering the U.S.

Over the weekend, video and still images revealed at least two horse-mounted Border Patrol agents using aggressive tactics that included lunging their horses and waving leather reigns at the migrants while trying to fend off their entry. White House press secretary Jenn Psaki called the incident “horrific,” while the Department of Homeland Security said an investigation into the matter will be launched. 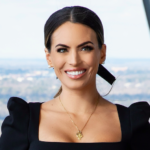 The panel then quickly turned to humor as Rivera told Gutfueld he “probably had it coming.” 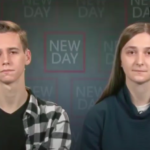 The reality of the situation in Del Rio, Texas, is far from humorous, however.

Watch Gutfeld’s comments in the clip here or below.