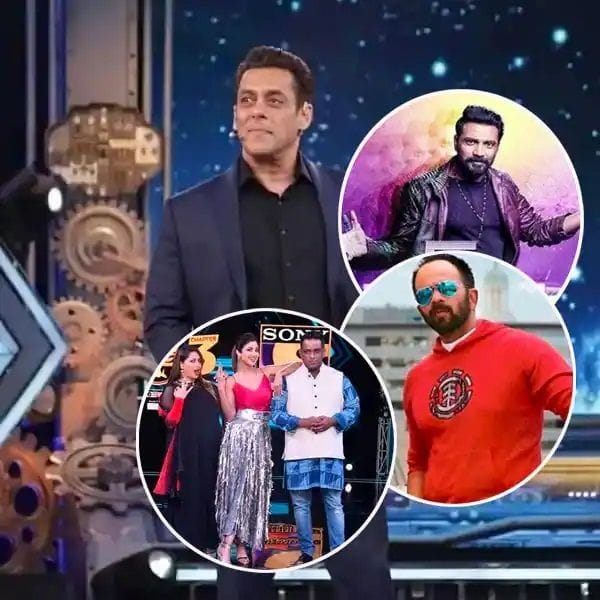 These 7 reality shows are ready to conquer the TV space

When it comes to reality shows, they have always dominated the TV space for its unique content. Audience have showered their love on these reality shows which manage to stay on top of the TRP list. We are already in the first half of 2021 and these 7 reality shows such as Bigg Boss 15, Super Dancer Chapter 4, Khatron Ke Khiladi and more are all ready to conquer the TV space. Take a look. 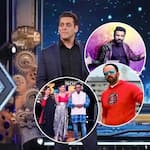 From Bigg Boss 15 to Super Dancer Chapter 4: These 7 reality shows are ready to … 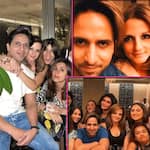 Amidst Sussanne Khan and Arslan Goni’s dating rumors; their cozy pictures from E… 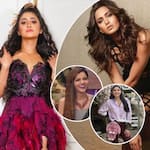 Shivangi Joshi to Sriti Jha: Meet the hot and happening moms from the most popul… 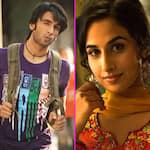 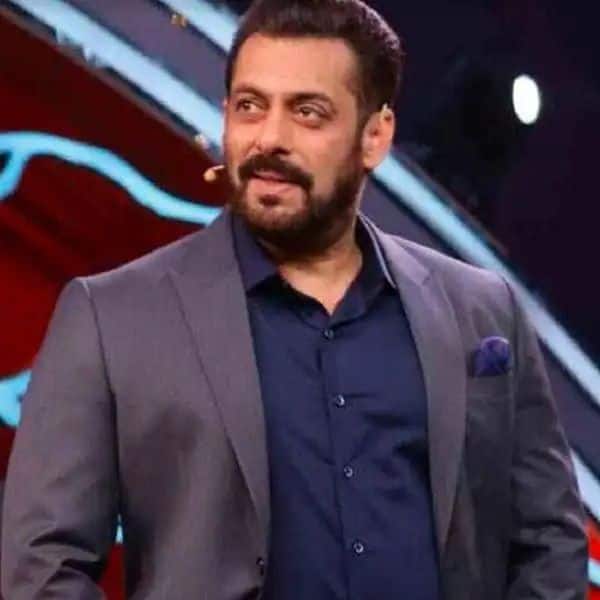 As soon as Bigg Boss 14 came to an end, the makers of the Salman Khan hosted controversial reality show have started approaching celebrities for the new season. 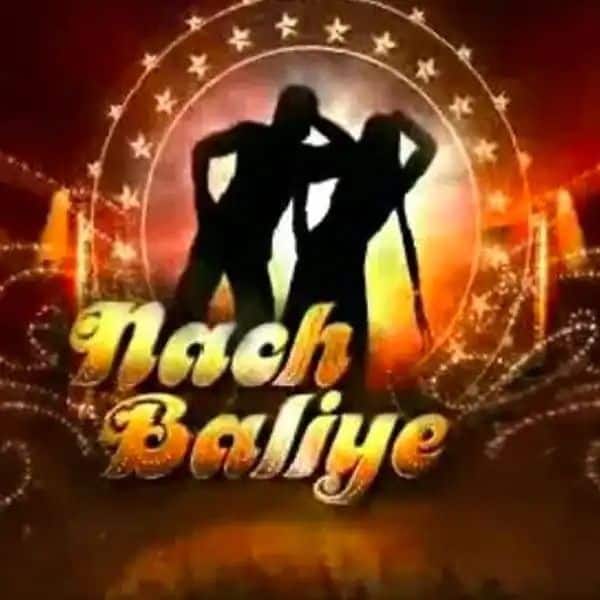 This celebrity dance reality show, Nach Baliye, is all set to make a comeback with its 10th season. It is being said that Nach Baliye 10 will air from June 2021. 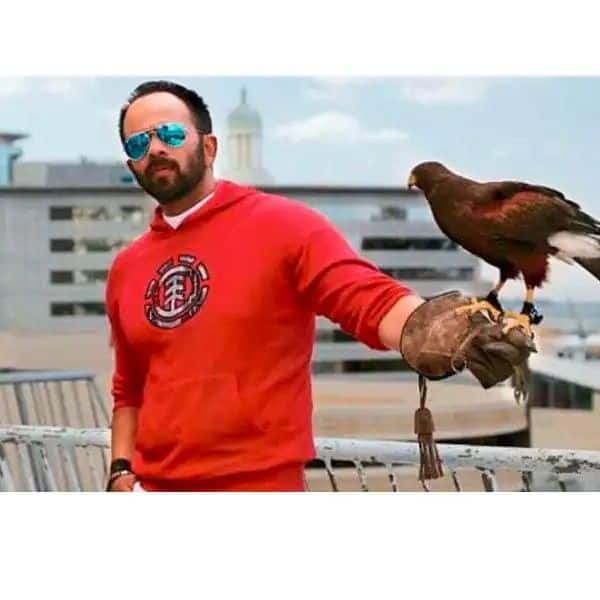 The 12th season of Khatron Ke Khiladi is all set to knock on TV screens. It is being said that the Rohit Shetty hosted show will start airing during the summer season. 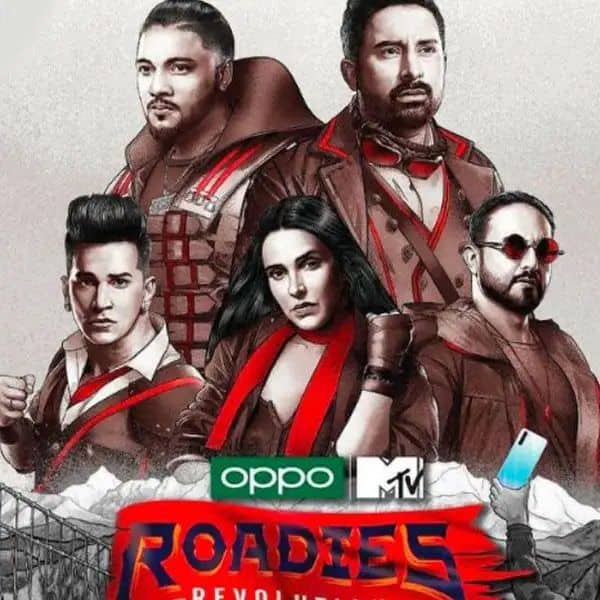 MTV Roadies will return to TV with its 19th season. Though the makers have not yet announced the new season of Roadies, fans are waiting for the show with bated breath. 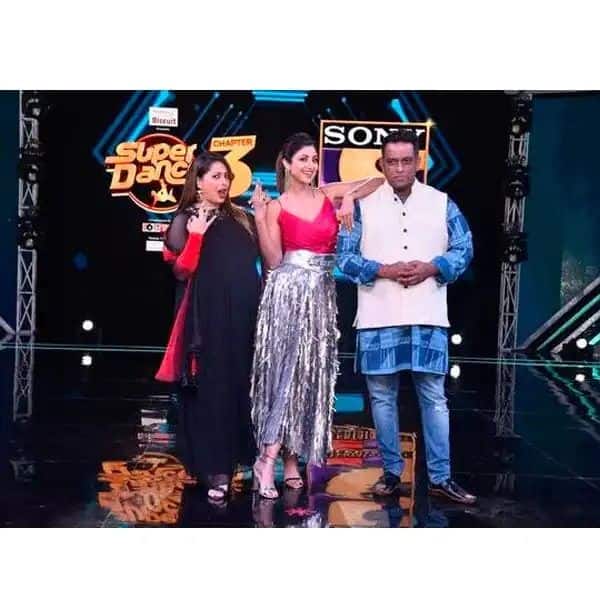 The children dance reality show, Super Dancer Chapter 4, will start airing on television on March 27. The show will feature Shilpa Shetty, Anurag Basu and Geeta as the judges. 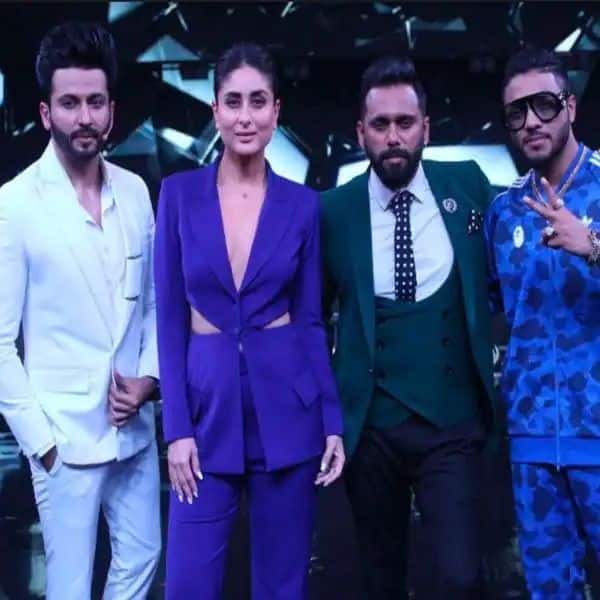 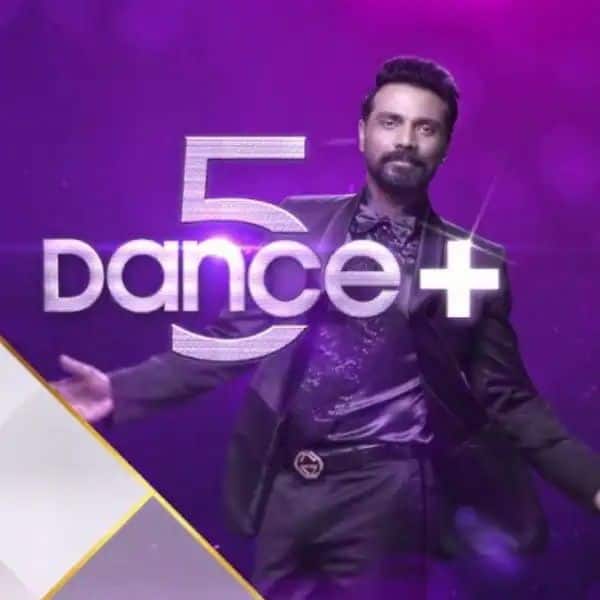 According to the reports, Dance Plus 6, headed by ace choreographer Remo D’Souza will start airing in October and the makers are currently preparing for the auditions of the show.