Former James Bond star George Lazenby, 80, also reportedly claimed that modern men “have no balls”, according to the Daily Mail. His alleged remarks were later slammed by Athena Stevens of the Women’s Equality Party.

I have huge respect and admiration for all genders

“And women with diverse backgrounds or experiences remain shut out of our media.”

Seemingly hitting back at these claims, a lengthy statement was shared to his unverified Instagram page with 5,879 followers.

It insisted his words had been taken out of context and that he didn’t give a recent interview to press. 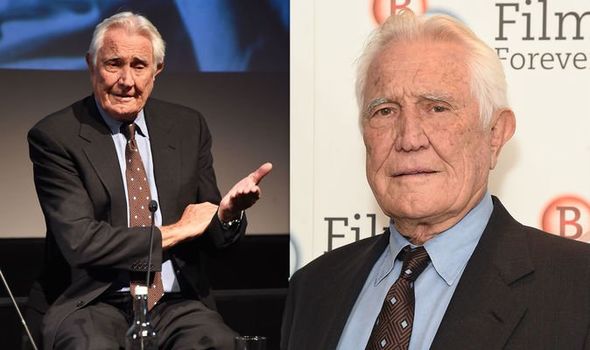 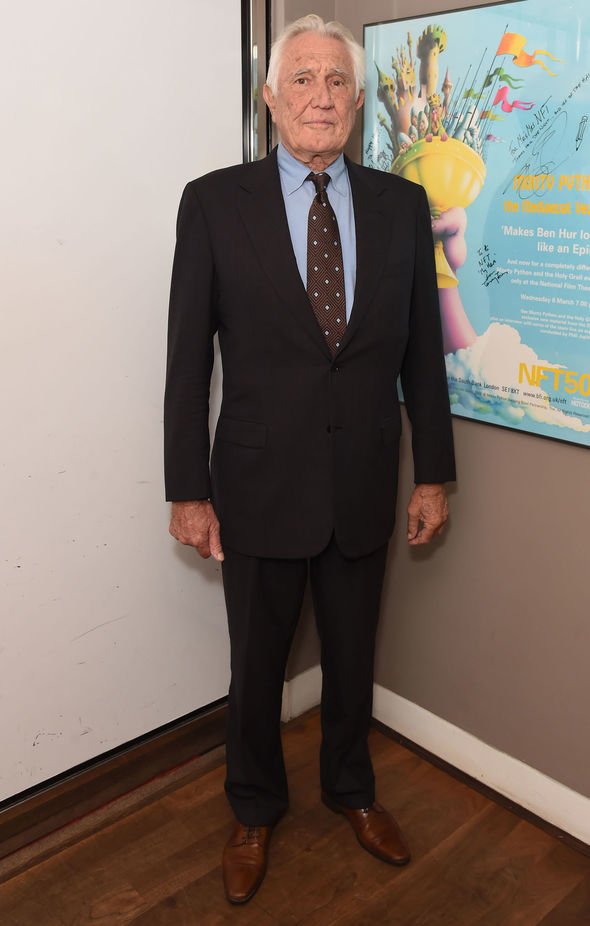 It read: “I’d like to correct the sentiments I allegedly expressed.

“More importantly, as an 80-year-old man, I commented on changing societal attitudes… it’s not a bad thing, just different.”

The actor went on to praise the “smart women” in his life, including his mother, sister and his two ex-wives.

He added: “As somewhat of a hippie in the late Sixties and early Seventies, I fully supported and cheered on the female emancipation movement from the Patriarchy. 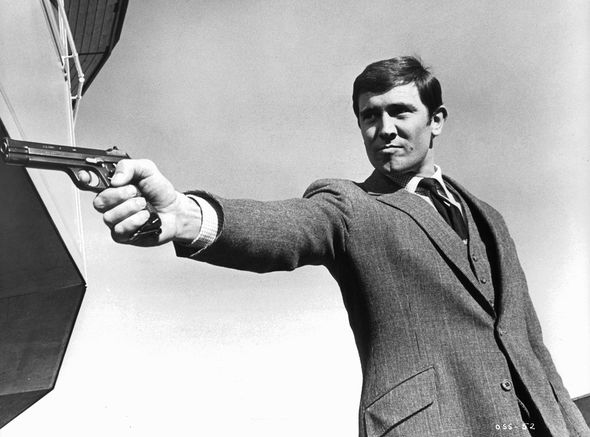 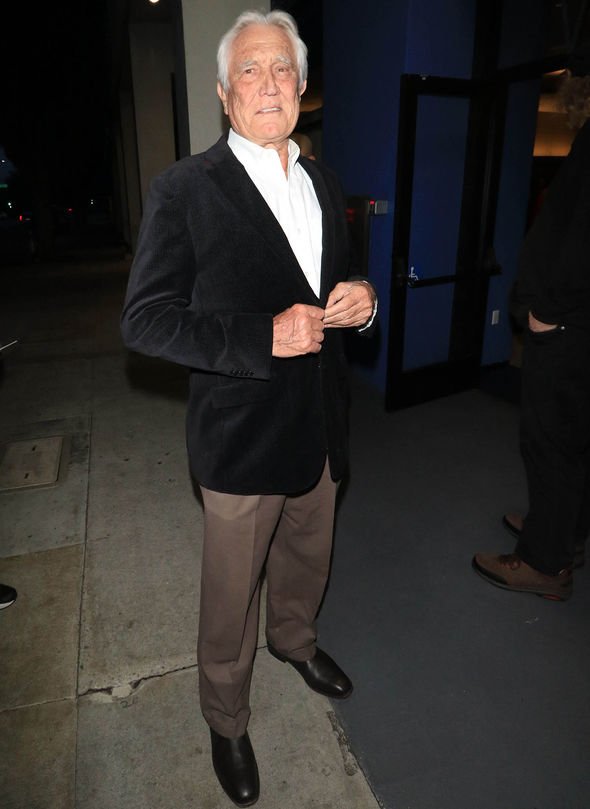 “Of course things have changed and so they should. Bond was once described, correctly, as a ‘sexist, misogynist dinosaur.’

“I may be a dinosaur but it would miss the point to describe me as the other words.”

George added that he has “huge respect and admiration for all genders”.

He concluded: “I hope I can be known as The Spy Who Loved #MeToo.”

George has denied giving the interview which he was reported as saying: “You just have to look at the newscasts.”

“75 per cent of the people are women and before it was 10 per cent, so women have taken over.

“I don’t say that as a bad thing, but it’s different. And they’ve got bl**dy squeaky voices.”

He continued: “Men haven’t got the balls they had 50 years ago.

When I was born my mother had to get permission to speak.

“And now the men have to. It’s a different time. And, well, the movies have to show that.”

“And women with diverse backgrounds or experiences remain shut out of our media.”

A representative for George Lazenby has been contacted for comment.