Speaking exclusively to Express.co.uk, Great British Bake Off 2018 star Karen Wright, 61, said fans of the show may be surprised to learn how “intense” the filming is.

Explaining all, she said: “The very first week, there’s 12 of us and you’re stood at your bench and each three bakers share their own film crew.

“So you’re being spoken to every 10 minutes, even five, you wonder where they are as there’s no evidence of that when watching the show.”

Karen added that while it may appear as though it’s just the contestants, judges and hosts on set, there are also other helpers on hand.

She went on to say: “There are people running up and down going, ‘Do you want a cuppa?’ And then there’s the girls in the back kitchen washing up and replacing things.

“Some guy will come behind you like, ‘I’ve just got to get to this,’ it’s busy, it’s really hectic.”

“It looks so different on the tele but there’s so many people in the tent,” she added.

Speaking ahead of her appearance at the Cake and Bake show last month, the baking enthusiast went on to discuss what judge Paul Hollywood, 53, is really like off-camera.

The Great British Bake Off star star said she was surprised by how funny veteran judge Paul is and insisted producers like to make him look serious. 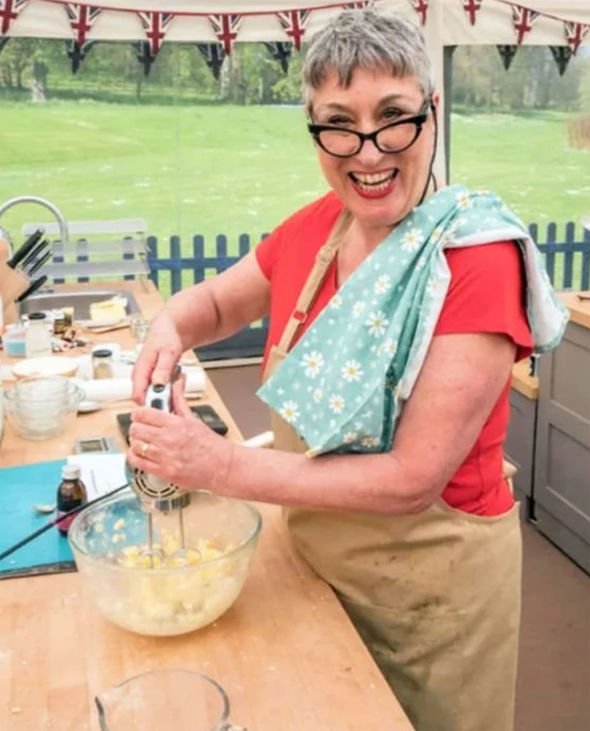 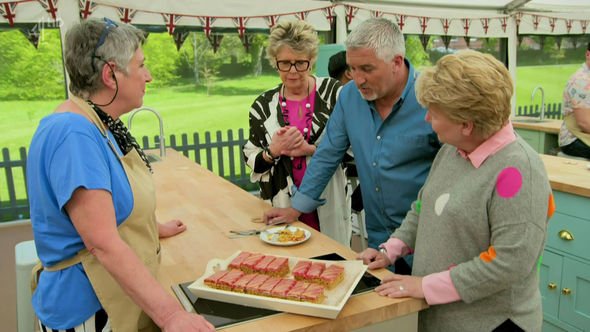 “He could be really funny, you could hear him cracking a joke,” she divulged.

“He was funny and that’s what surprised me about him, he’s got a good a sense of humour.

“He’s serious, but at the same time he can be amusing even with the judging. They cut that out they don’t show it.”

She added: “I think they want him to look as serious as he is because that’s his persona isn’t it?”

Karen missed out on the final last year, won by Rahul Mandal, after failing to impress the judges during Spice Week. 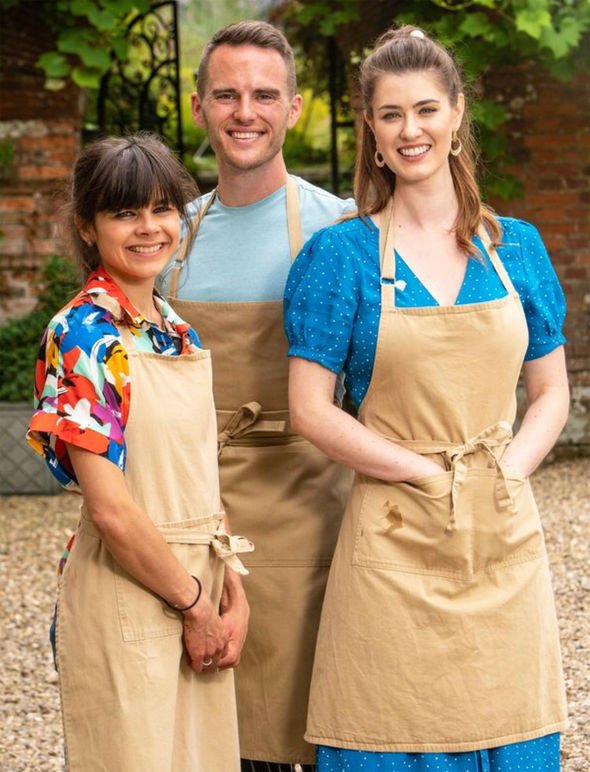 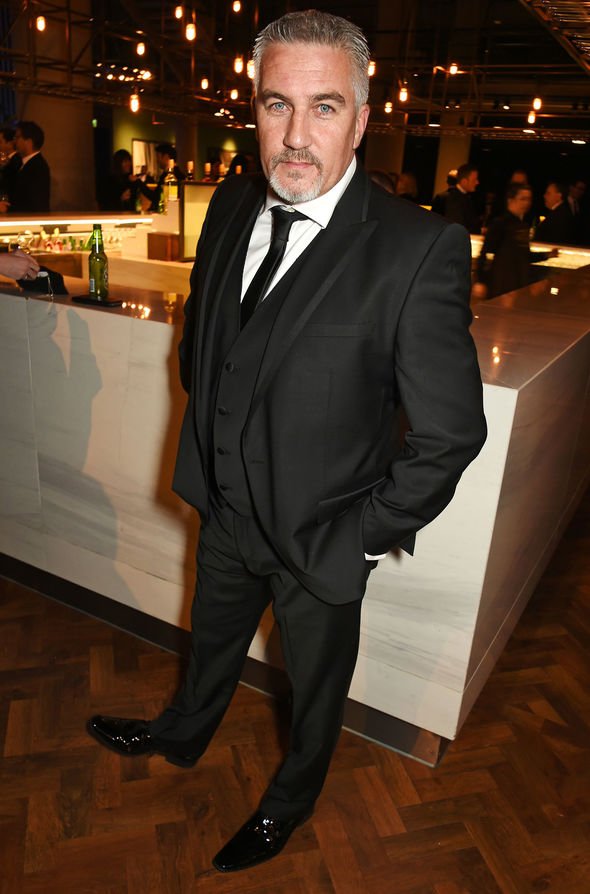 Tonight, this year’s finalthree contestants Steph, Alice and David, will compete for the winner’s title.

According to the latest odds from Ladbrokes, Steph is the favourite to win the competition.

Predicting her winner, Karen said: “David looks like he should win.

“The whole thing about him I can just see him going far.”

The Great British Bake Off 2019 final airs tonight at 8pm on Channel 4.