Shaheer Sheikh celebrates his birthday today and we thought of asking his fans which has their favourite character of the birthday boy. 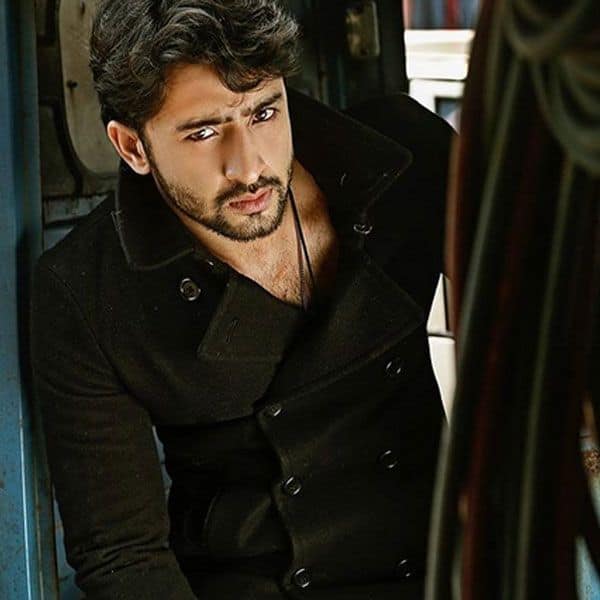 Shaheer Sheikh celebrates his birthday today. He is undoubtedly one of the most handsome men in the television industry today. He began his acting career with the show Kya Mast Hai Life, where he played the role of Vir Mehra. Soon after that, we saw him in Jhansi Ki Rani, where he played the supporting role of Nana Sahib. However, Shaheer Sheikh rose to fame with Navya..Naye Dhadkan Naye Sawaal opposite Saumya Seth. He was loved as Anant Bajpai in the show and his cute chemistry with Saumya is still remembered by all. Shaheer Sheikh established a handsome lover-boy image for himself with the show.