Though now-fired The Flash star Hartley Sawyer has issued an apology for his offensive tweets, he is still garnering backlash on social media. The actor starred in The Young and the Restless before The Flash, and several of the controversial tweets were made while he was on the soap opera. 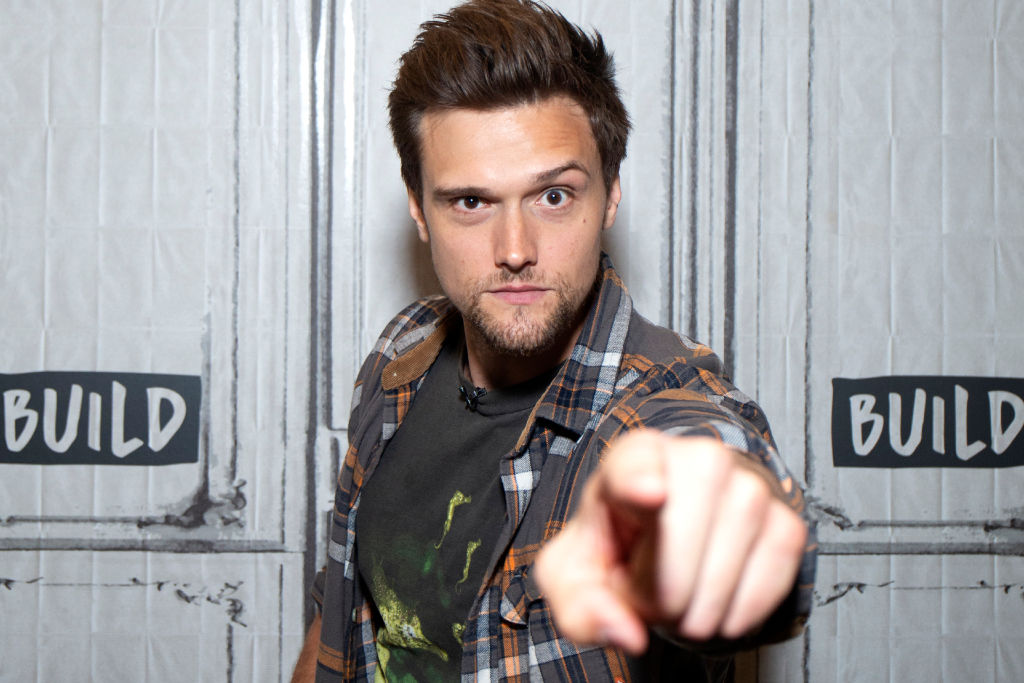 The actor was fired from ‘The Flash’ due to the tweets

After the tweets resurfaced, Sawyer took to social media to issue and apology. He said in part, “I’m not here to make excuses. Regardless of the intention, my words matter and they carry profound consequences. And mine can and have caused pain and embarrassment, along with feelings I can only imagine, to supporters and fans, my cast mates, the crew, my colleagues and friends. I owe them all an apology. And I owe each of you an apology. Thank you for holding me accountable.”

RELATED: ‘The Flash’ Fires Hartley Sawyer as Elongated Man for Inappropriate Tweets 6-9 Years Ago: What He Said

The production companies behind The Flash, Warner Bros. Television and Berlanti Productions, released a joint statement with showrunner Eric Wallace. The statement condemned the actor’s remarks and revealed that he would not be returning for the next season.

“Hartley Sawyer will not be returning for season seven of The Flash,” reads the statement. “In regards to Mr. Sawyer’s posts on social media, we do not tolerate derogatory remarks that target any race, ethnicity, national origin, gender, or sexual orientation. Such remarks are antithetical to our values and policies, which strive and evolve to promote a safe, inclusive and productive environment for our workforce.”

From 2013-2014, for the span of eight months, Sawyer portrayed the role of Kyle Abbott on The Young and the Restless. Several of Sawyer’s offensive tweets are dated during these years, meaning that they were composed and tweeted while he was on the show.

As a member of the soap’s Abbot family, the Kyle is a legacy character as the second child of longtime character of Jack Abbott. Kyle is the son of Jack and Diane Jenkins. Sawyer was the second adult actor to play the role, following Blake Hood, who played the character from 2012-2013. Lachlan Buchanan took over the role from 2015-2016 and Michael Mealor has played Kyle since 2018. When Sawyer exited the role, the show did not give a reason at the time.

The decision to suddenly and shockingly fire Hood and recast the character with Sawyer was not well-received by critics. For Highlight Hollywood, Tommy Lightfoot Garrett wrote, ”  Blake Hood, who was sensational as Kyle Abbot, and very handsome, found his way out the door, while Hartley Sawyer, who with all due respect, is not attractive and actually very boring in the role.”

After exiting The Young and the Restless, Sawyer went on to guest-star in several shows before landing his breakout role on The Flash.