The perfect getaway. Brian Austin Green and Sharna Burgess rang in the new year with a new romance. In photos obtained by E! News, the actor, 47, and the Dancing With the Stars pro, 35, can’t keep their hands off each other while at the beach at the Four Seasons Resort in Hualalai, Hawaii.

The pics capture the pair kissing multiple times, embracing in a hug and wiping sand off of each other. In one still, the Beverly Hills, 90210 alum takes a pic of Burgess — a photo that appears to be the one she shared via Instagram on Friday, January 1.

While the duo have not confirmed their romance, they each have been posting from the beach vacation. On New Year’s Day, Green shared a photo of himself in a pool, writing, “Let’s all find the connection to love and togetherness again.”

The Australia native also shared a pic of herself, writing a lengthy post about the past year.

“Choose to react with kindness, respect, understanding, optimism, positivity, wholehearted gratitude and above all else, love,” she wrote at the time. “Love for myself, love for my people, and love for even those who haven’t got it for me… yet.”

Sharna Burgess’ Dating History: Every Man She’s Been Linked To

Ahead of their tropical vacation, Burgess hinted exclusively to Us Weekly that she was dating someone new and that this one “felt different” than the rest of her past romances.

The Anger Management alum, for his part, was married to Megan Fox for 10 years before announcing the pair’s split in May. She filed for divorce in November. The estranged couple share three sons — Noah, 8, Bodhi, 6, and Journey, 4. Green also shares 18-year-old son Kassius with ex-fiancée Vanessa Marcil. Fox, 34, has since moved on with Machine Gun Kelly.

The Los Angeles native previously opened about how tough dating is since the split.

Green continued, “What’s unfortunate for me in this situation is I’ll literally go on one date with someone — not even a date, just out to lunch with somebody — and it’s written, ‘His new fling — he’s playing two women at the same time. No. I literally spent one time with each of these women. I’m not playing anybody. My life is just much more under a microscope than somebody else’s.” 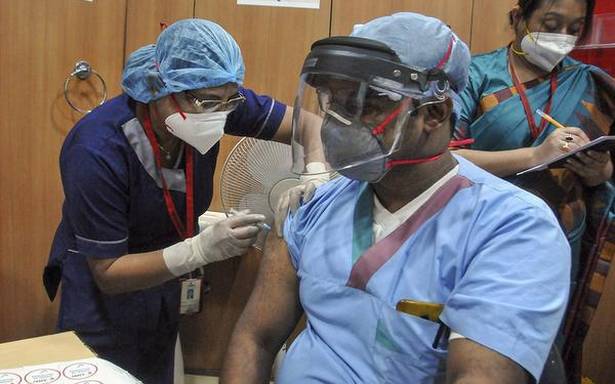