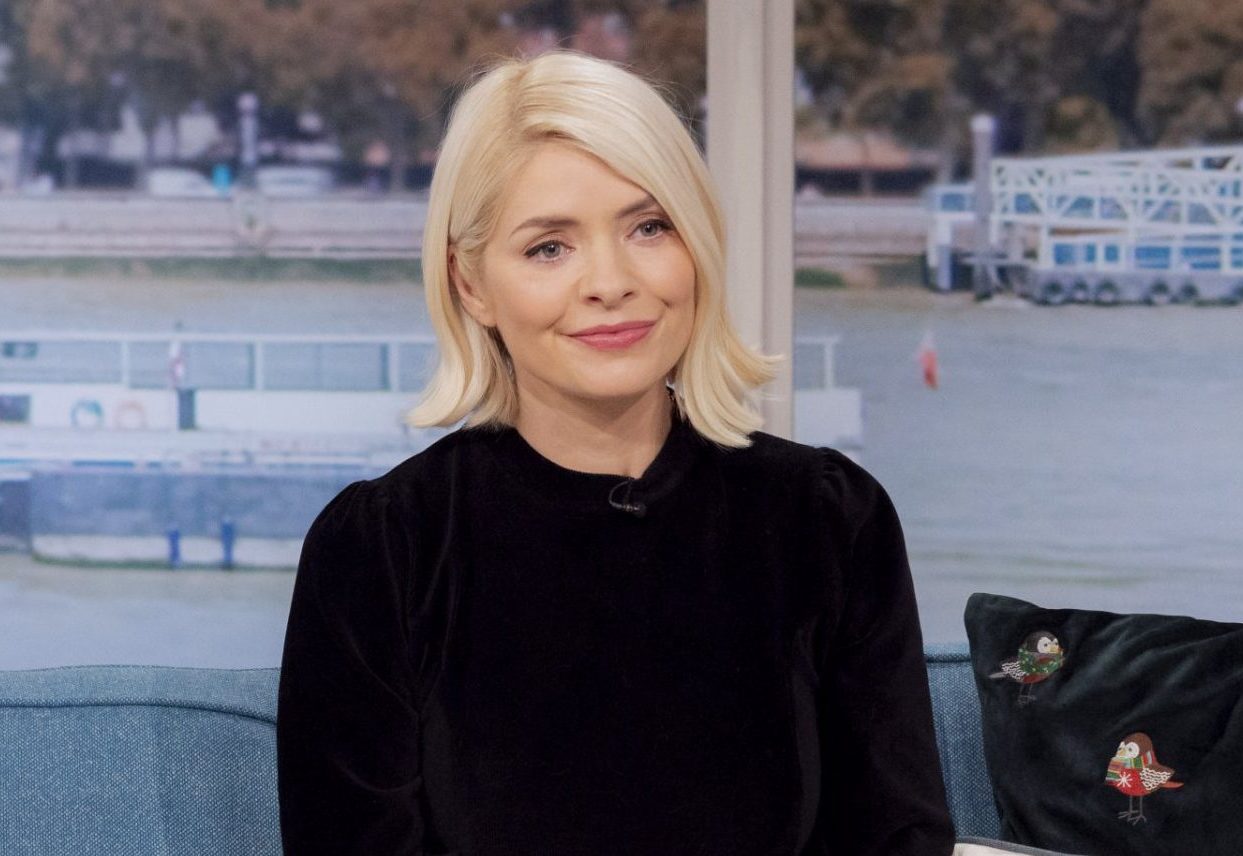 We can only imagine a bunch of people are swarming Eastbourne and Brighton Piers today in search of a psychic who told a young Holly Willoughby she was going to be a household name.

The This Morning star has revealed she was given a heads up of sorts by a fortune teller when she was but a mere wee-lloughby, after visiting one alongside her mum and sister. And we have to say, the proof is in the pudding: this psychic knew her stuff.

In the latest episode of her podcast By The Light Of The Moon, Holly and guest Michael McIntyre unpacked their experience with psychic mediums, as they were both told they were going to be stars by fortune tellers long, long before finding fame.

She explained: ‘When I was younger I remember going to, I think it was either Eastbourne Pier or Brighton Pier, I can’t remember. There was a psychic lady at the end. My mum took me and my sister to go.

‘We just fobbed her off thinking she probably literally says this to absolutely every little kid who walks in because it’s just a nice thing to say. Weird though, eh?’

Michael had shared a similar event, in which his mother – who was pregnant with the comedian at the time – was told she was not only expecting a baby but that her baby was going to go on to great things.

For Michael, though, he thinks growing up believing he was destined for greatness, whether the psychic was on to something or not, powered him to reach for the stars.

He explained: ‘I have to say it’s a great bit of advice for parents, telling me that, whether that was true or not, obviously there are people more susceptible to believing things…I imagine you’re quite into that stuff, which I think is a lovely way to be and, of course, it might be all true, who knows?

‘I think having that information when I was young…being told you’re going to be something very special, gave me a bit of an inner glow… it made me feel quite good about myself, like a had a secret that great things were going to happen and maybe it helped fulfill that a little bit.’

Holly has been opening up more and more about her spiritual journey through her new platform, Wylde Moon, and admitted it wasn’t until she was in Australia for I’m A Celebrity…Get Me Out Of Here in 2019 that she fully realised her potential with alternative therapies.

She explained in the September launch edition of Wylde Women: ‘I suddenly had three weeks without my children and for the first time in a long time, I didn’t really know what to do with myself.

‘Australia is the land of alternative therapies, and the town that I was in truly had all kinds of things for all kinds of people. Through this wonderful kinesiologist called Josie, I really started to unlock pieces of myself and when I came back to England, I knew that I didn’t want to stop everything I’d learnt.

‘Now I have things in my own hypothetical toolkit, like meditation and sound baths, that really work for me. I truly think it’s all about finding what works for you, whether that’s going for a run, talking to a friend, or drowning yourself in a bottle of wine. But you have to work out what you’re masking and how you’re processing stuff.’