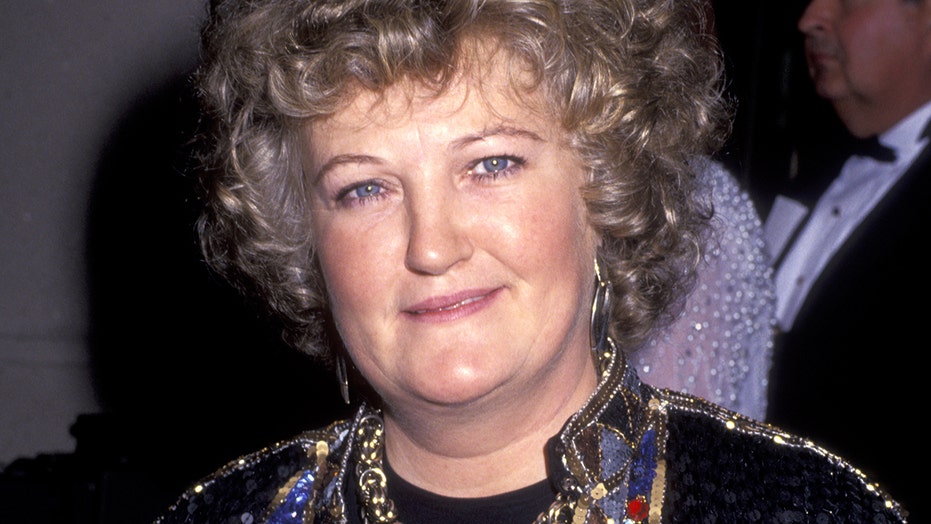 Brenda Fricker is essentially synonymous to the Christmas holiday thanks to her role as the "pigeon lady" in the popular "Home Alone 2" opposite Macaulay Culkin. But the star recently opened up about how the holiday isn't as jolly for her as some may think.

The 75-year-old Irish actress recently appeared on The Ray D'Arcy Show and admitted that Christmas time "can be very dark" for someone who lives alone, like herself.

"I would be lying if I said that it would be a nice and happy Christmas because … I'm old and I live alone. It can be very dark," she said via People magazine.

The Oscar winner shared that she usually unplugs from her phone when the holiday rolls around and has "put the blinds down" in years past.

PIERS MORGAN REACTS TO FANS COMPARING HIM TO THE PIGEON LADY IN ‘HOME ALONE 2’: 'THAT IS NOT ME' 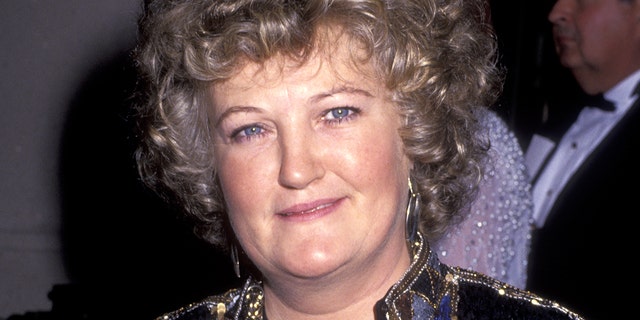 "I do pre-record some good programs, and I have my dog and I get myself through it that way," she continued. "I don't want to be sounding kind of negative but it is a different kind of Christmas, that's all."

Fricker noted that she is not blind to the fact that so many find joy from "Home Alone 2" and will likely be watching it on Christmas while she's at home with no big plans.

"Well, the pigeon lady was very much on her own," she said of her character in the iconic film.

While Fricker's Christmas Day sounds rather bleak, the actress said it's New Year's Eve that she finds to be particularly hard.

"What I do find very difficult is New Year's Eve," she said. "I can't get away from the bells."

Fricker also noted that she's not in touch with Culkin, but that she does "worry about him."

‘Walker’ Scores Most-Watched Series Premiere on the CW in 5 Years!