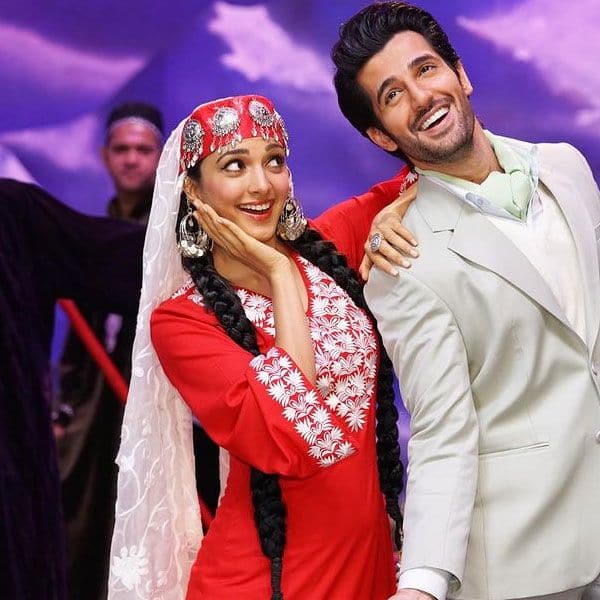 Indoo Ki Jawani is a quirky coming-of-age comedy film starring Kiara Advani and Aditya Seal. The movie features Kiara as a girl who comes across dating apps which leads her on a funny misadventure. Indoo Ki Jawani was announced in May last year. It was supposed to release in June, but the pandemic pushed the release ahead. Last month, it was announced that Indoo Ki Jawani would release in theatres on December 11. The trailer of the same was released a couple of days ago. A lot of people enjoyed watching Kiara and Aditya’s chemistry on-screen. Recently, Indoo Ji Jawani’s first song Heelein Toot Gayi was released. Guru Randhawa’s vocals alongside Kiara’s bubbliness impressed the audience. And now, get ready for another song. The makers are releasing Dil Tera which is a retro number from the movie. Kiara and Aditya took to their social media handles shared BTS pictures from the song. Let’s check them out. 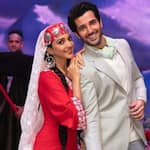 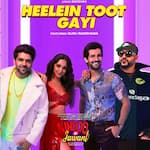 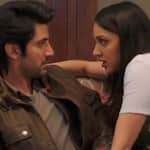 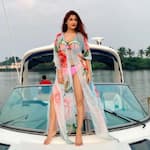 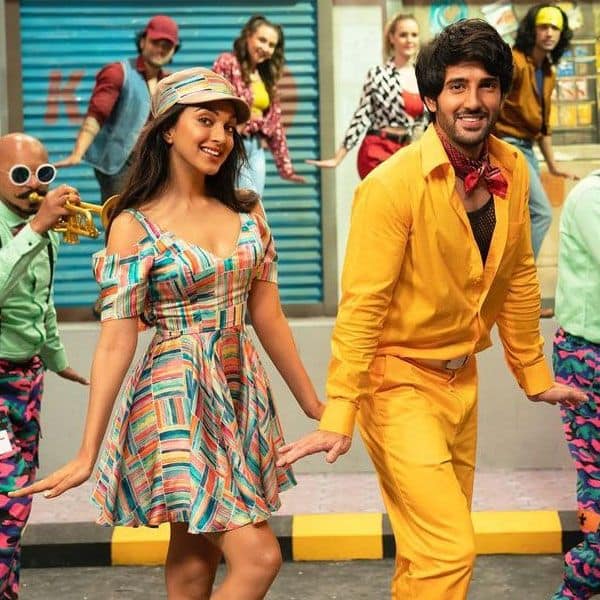 Let’s playing a guessing game. Which actors come to your mind after seeing Kiara Advani and Aditya Seal in these outfits? Here’s Kiara Advani’s Raat Baaki moment. She looks dop-dead gorgeous. Aditya Seal is just super handsome as he is. We cannot wait to see him in the Rockstar avatar on screen. 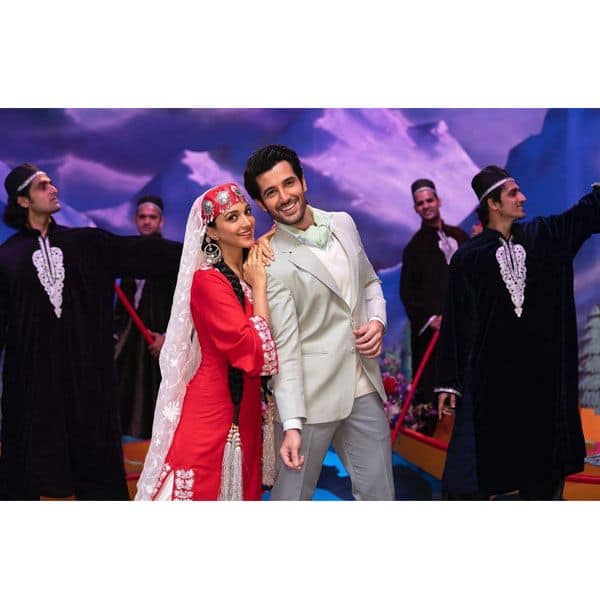 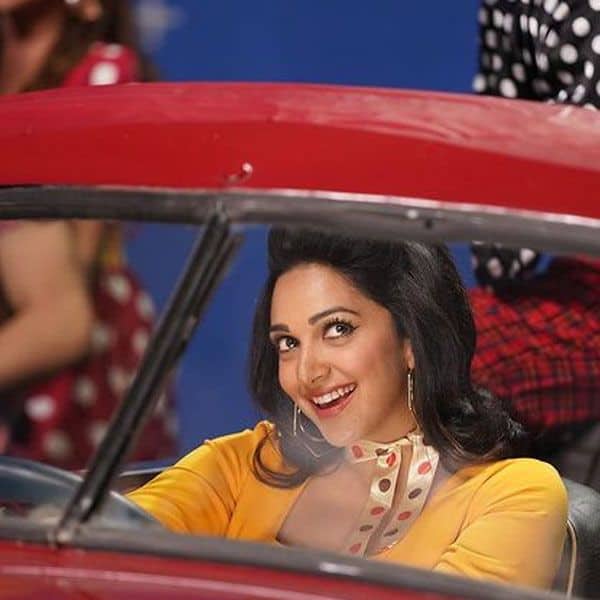 Is it just us or even you think that Kiara Advani has a striking resemblance to Hema Malini in this picture? Talking about the song, Dil Tera from Indoo Ki Jawani will be out tomorrow. Are you excited? Let us know by tweeting @bollywood_life.