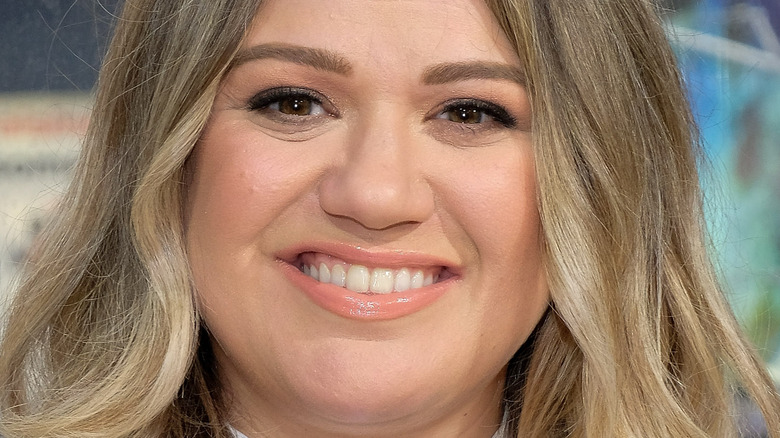 Kelly Clarkson and Brandon Blackstock’s marriage didn’t end well. Us Weekly reports that the couple was having serious problems before the “American Idol” alum decided to call it quits and file for divorce in 2020. Sources tell the outlet that towards the end of their relationship Blackstock resented Clarkson for being the family’s top earner and that he let his wife know exactly how he felt about her fame and success.

“The relationship had been on the rocks for a long time,” the insider dished. “She was the high-income earner with a wildly successful talk show, and is the star of another hit show ‘The Voice.’ Brandon was extremely jealous of it and made her know it.” The source went on to reveal that Clarkson “can finally enjoy her success without feeling ashamed” following the split, adding, “Kelly doesn’t take credit for her success but shares it with the team she works with. It’s just who she is.”

A little over a year after the filing of the divorce, sources tell Entertainment Tonight that Clarkson just wants to focus on the future. “[Kelly is] ready to put her marriage behind her and move on from her ex,” the source said. “Kelly is thankful for her relationship with Brandon, she learned a lot about herself and had two perfect kids. Kelly is looking forward to moving on and successfully co-parenting with Brandon.”

In addition, sources revealed what really transpired between Clarkson and Blackstock before their split.

Kelly could no longer trust her ex-husband 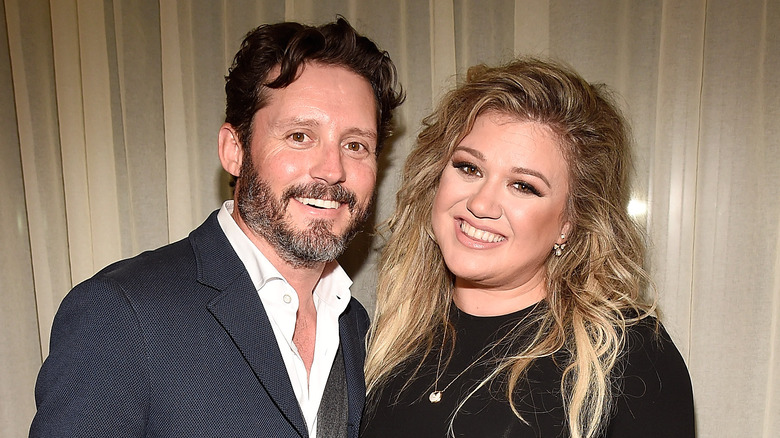 Us Weekly notes that Kelly Clarkson and Brandon Blackstock’s relationship may have been worse we thought. An insider close to the couple tells the outlet that Clarkson and Blackstock grew to resent each other in the final days of their marriage.

“The marriage was really, really awful at the end. She had a lot of questions that he just couldn’t answer,” the source revealed. “She could no longer trust Brandon, and she felt that Brandon was just using her for her money and lifestyle,” the source continued. “She had tremendous resentment toward him. She just wasn’t willing to look the other way anymore.”

Meanwhile, Clarkson is said to be happier now that she and Blackstock are close to finalizing their divorce. An insider shared, “Kelly has no regrets about filing for divorce. She only stuck it out for as long as she did for her kids.” In addition, the “Since You’ve Been Gone” singer may already be looking forward to dating again. A source previously told the outlet that Clarkson is hoping that her pal Blake Shelton can set her up with someone special. “She wants a younger, up-and-coming country singer [who] understands the business,” the insider confessed.

It appears that Clarkson is ready to start fresh and enter a brand new chapter in her life where she thrives as a mother and in her career.