Much like Mila Kunis and Ashton Kutcher, Jake Gyllenhaal has surprised fans after opening up about his bathing routine in a new interview.

Jake Gyllenhaal has joined the growing list of celebs who have spoken publicly about their bathing habits — or lack thereof. The Spiderman actor opened up during an August 5 profile piece in Vanity Fair, and talked everything from his work on-screen to his shower rituals. “I always am baffled that loofahs come from nature. They feel like they’ve been made in a factory but, in fact, it’s just not true,” he began. “Since I was young, it’s amazed me. More and more I find bathing to be less necessary, at times. I do believe, because Elvis Costello is wonderful, that good manners and bad breath get you nowhere. So I do that.” 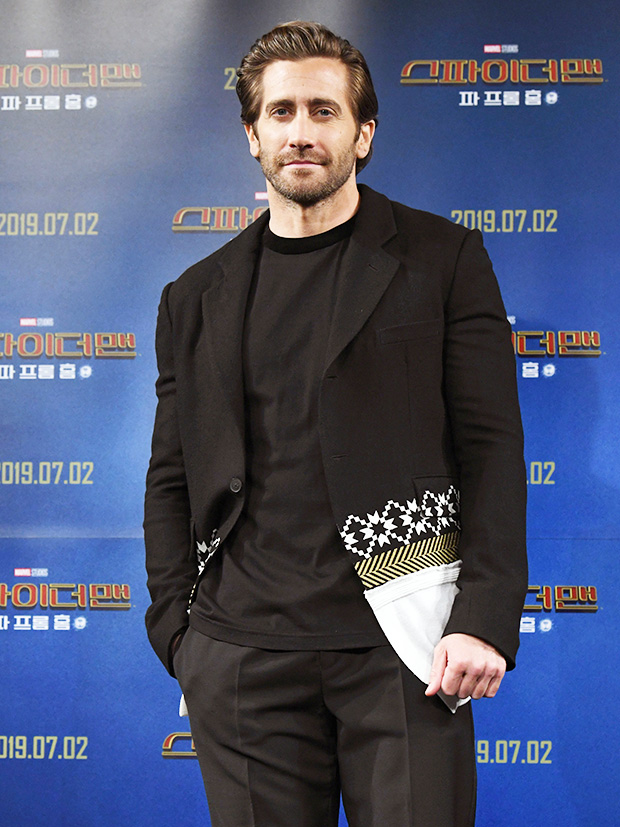 He continued, “But I do also think that there’s a whole world of not bathing that is also really helpful for skin maintenance, and we naturally clean ourselves.” It comes just a couple of weeks after Mila Kunis and Ashton Kutcher practically brokt the internet after they admitted that they do not bathe their children Wyatt, 6, and Dimitri, 4, every day.

Now, Jake is the latest A-lister to face reaction from social media users. “what is it with celebrities suddenly coming out as anti showers lmao,” one person wrote on Twitter, while another joked about his brief yet highly publicized romance with Taylor Swift. “This is why Taylor Swift broke up with him,” the Twitter user wrote. 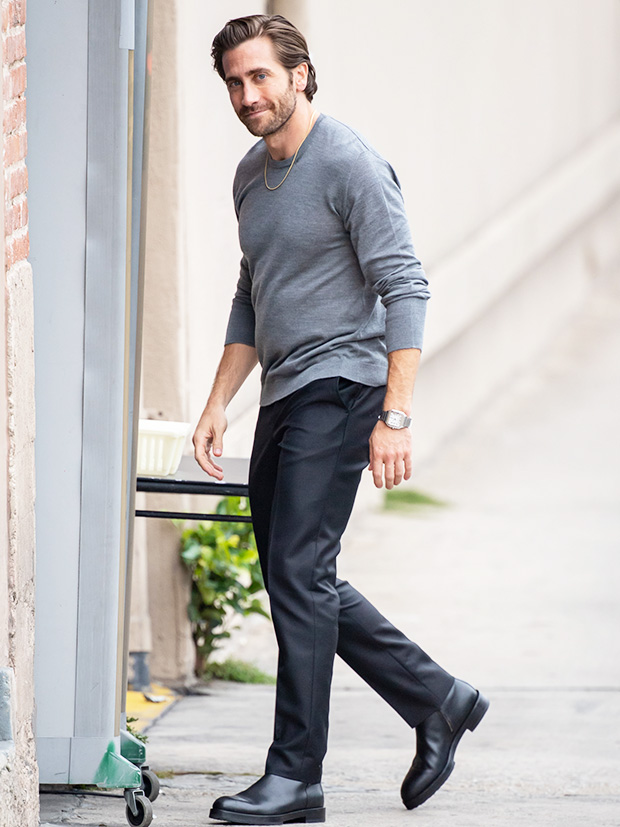 Many recalled Mila and Ashton’s appearance on Dax Shepard and Monica Padman’s Armchair Expert podcast last month, in which Mila said, “I didn’t have hot water growing up as a child, so I didn’t shower much anyway. But when I had children, I also didn’t wash them every day. I wasn’t that parent that bathed my newborns — ever.” Her husband later added, “Now, here’s the thing: If you can see the dirt on them, clean them. Otherwise, there’s no point.”

Kristen Bell, 41, later confessed that she and Dax have also let their kids go a few days without bathing. The pair discussed their bedtime routines during a Tuesday August 3 episode of The View. “I’m a big fan of waiting for the stink. Once we catch a whiff, that’s biology’s way of letting you know you need to clean it up. There’s a red flag. Honestly, it’s just bacteria. Once you get the bacteria, you gotta be like, ‘Get in the tub or the shower.’ So I don’t hate what they’re doing,” The Good Place actress said.