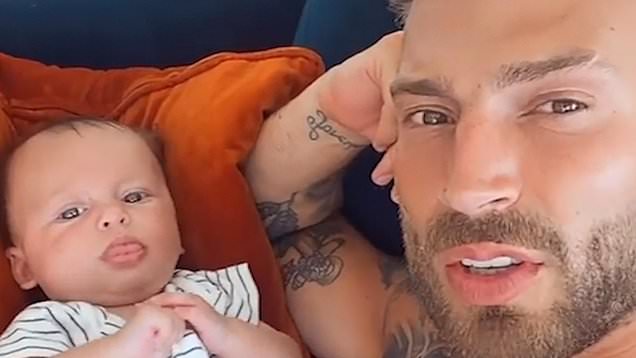 Jake Quickenden’s baby son Leo needs an operation after contracting a hernia as the star revealed he faces a six-week wait until they can go into hospital.

Alongside Little Leo, who was born in February, the worried dad shared a series of videos explaining the health matter.

In his Instagram Stories on Wednesdsay, the star – who shares Leo with partner Sophie Church – revealed they were heading off to get a hernia they’d noticed in Leo’s groin checked out by specialists adding his understandable worry about the situation and hoping it wouldn’t come to Leo needing surgery.

Jake told followers: ‘A few people are asking questions about Leo’s hernia, we just noticed it in his groin area, it was a little lump pushing out.

‘It seems to have got better by itself but he’s been waiting a couple of weeks for this hospital appointment.

‘So we’re going to go and do it anyway, to get it checked out. But hopefully it’s sorted itself out. We got told it was very common and he’s not in any pain whatsoever with it. 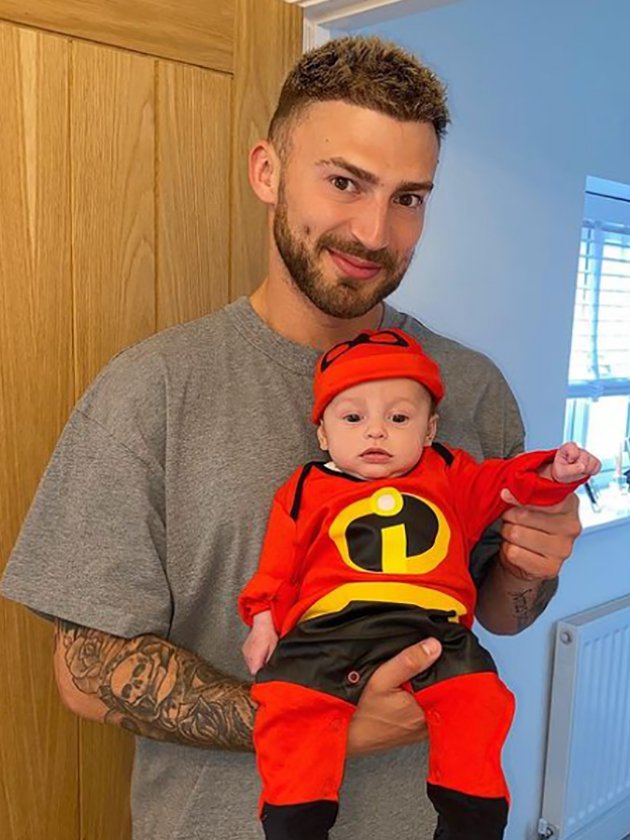 ‘But I noticed it when I was changing him and everything you worry about don’t you?’

Jake returned to his Instagram to update everyone on the appointment, confirming Leo would have to have a procedure to avoid the hernia causing further damage down the line.

He explained: ‘So it turns out he does need a little operation, he’s not in pain but where it is in his groin it can strangulate and get into his testicles pretty much.

‘It’s pretty worrying but we have to wait about six weeks for the hospital to get in touch.

‘But it’s better to get it sorted if it can cause any future troubles and he seems pretty happy, he’s not in pain as I said.

‘Better to get it sorted, it’s just worrying. I’ve had a lot of lovely messages, so thank you for reassuring me.’

Former I’m A Celebrity…Get Me Out Of Here! star Jake has been open about the highs and lows of parenthood, including the horrific trolling of images of Leo, but previously insisted fatherhood has never made him happier.

In March the 32-year-old shared Leo had made him ‘truly happy’ for the first time for ages.

He told the Daily Star Sunday: ‘It’s amazing that Leo has been able to do that for me.

‘What I’ve been through has taught me to embrace and enjoy every second of this. At the end of the day, we don’t know how long we’ve got and we don’t know what’s going to happen. I just want to be the best dad, like my dad was.’