James Jordan, 41, and Ola Jordan, 37, are excitedly awaiting the arrival of their first baby girl, who is due next month. The couple, who were professional dancers on Strictly Come Dancing, have been documenting their preparations for the little one on Instagram recently.

However, last month, James admitted he was feeling a bit “worried” about Ola’s latest discovery, which she stumbled upon during a shopping trip.

The pregnant star recently found an adorable children’s clothes shop close to where the couple live in Kent.

Sharing his worries about the news, James uploaded several clips of him and Ola wandering around the store.

The Dancing on Ice 2019 winner revealed he was concerned about the shop being too close to home after being dragged along to several other stores by his other half. 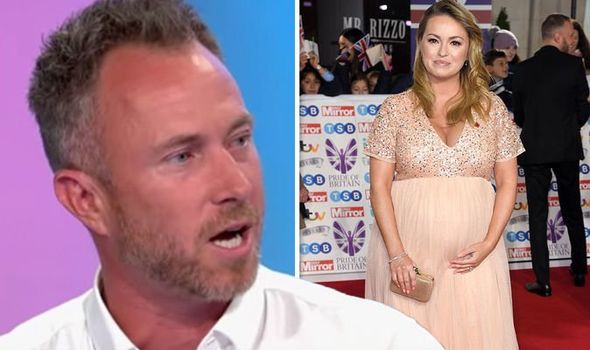 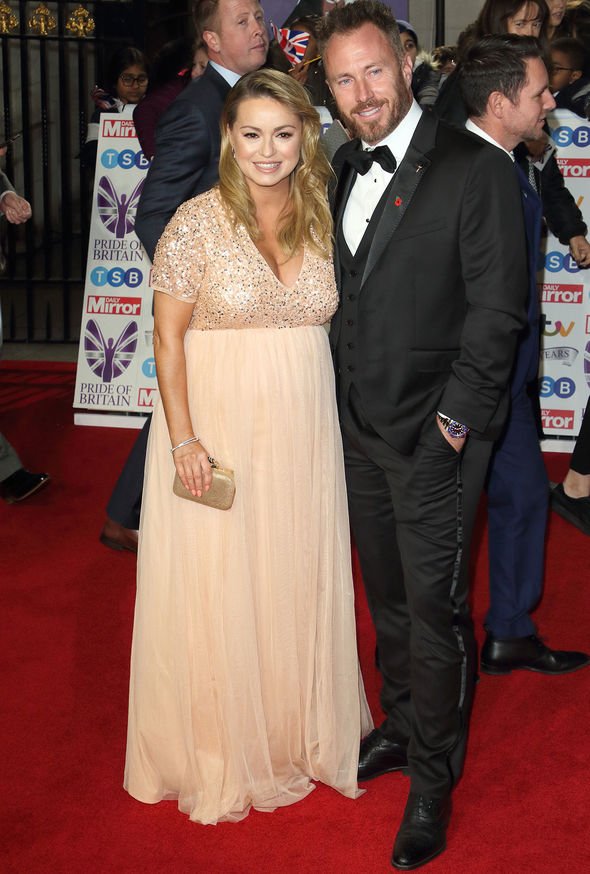 Speaking in the short videos, James divulged: “So wherever we go at the moment Ola seems to be taking me into baby stores to look at clothes, prams, toys, and everything basically.

“Which is great because I’m very excited, but now she’s found somewhere which is local to us which is a bit worrying.”

He added: “We’re currently in a shop called H Kidswear and she’s found lots of stuff that she likes. It’s all very pretty I must say. 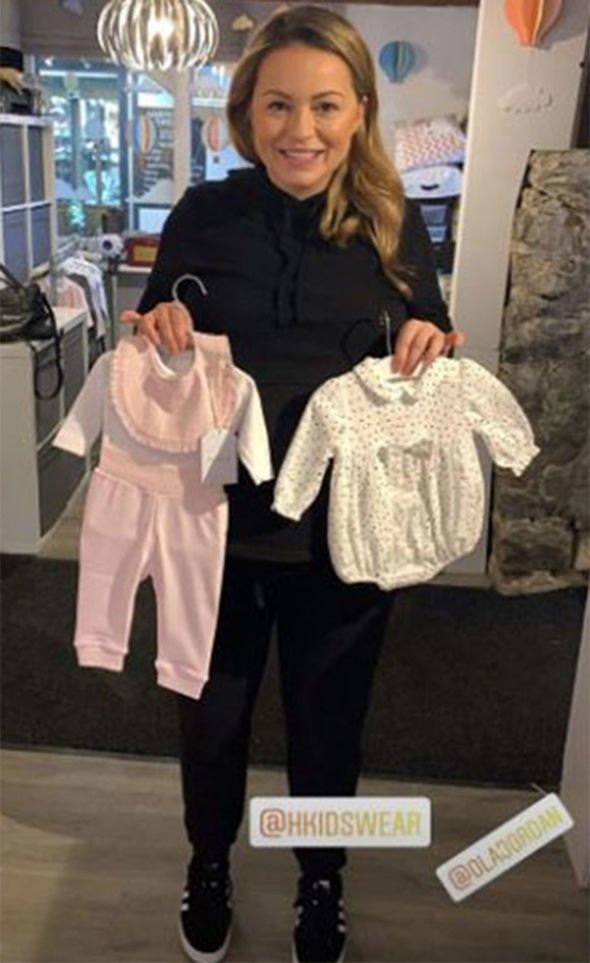 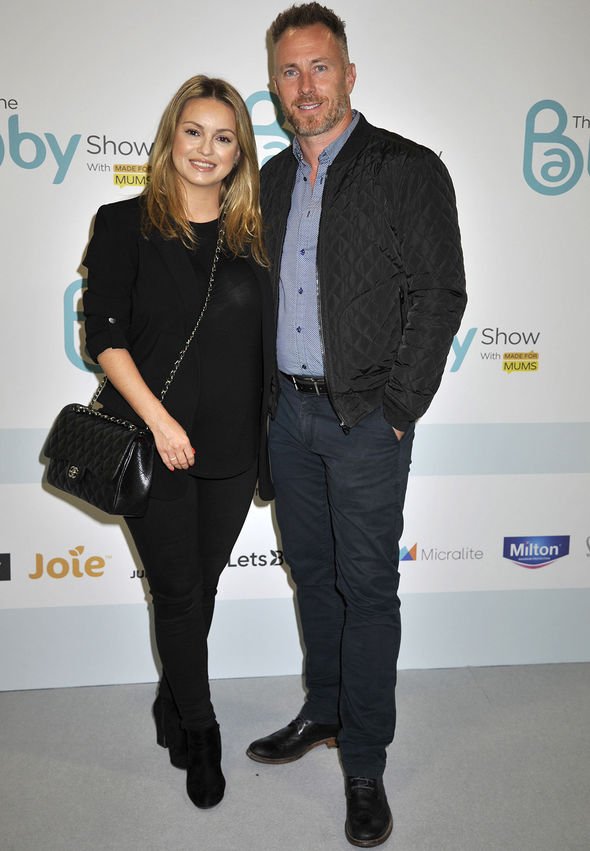 Elsewhere, James took to Twitter vent his frustrations after some trouble he encountered in a recent outing.

He told fans someone had reversed into his car after he did a bit of shopping.

In view of his 266,000 followers, the Ballroom and Latin dancer explained he remained calm about the situation because the person in question appeared quite “upset” over the ordeal.

He wrote: “Just popped to the shops and when I came out someone had reversed into my car.

“I have no idea how it was possible NOT to see my car, however, I was very calm and polite with the lady as she seemed quite upset about the whole thing. I know it’s only a car but it’s the hassle.”

One concerned person commented: “Lucky that Ola wasn’t in it at the time. Hopefully you can either get it fixed or have a courtesy car in time for the baby arriving. You did well to keep your cool.”

To which James replied: “She was in the car, whilst I popped into the shops. But she’s absolutely fine.”

Another social media user remarked: “At least she didn’t drive off.”

James replied: “Didn’t have a chance, set my alarm off and I ran out.”

The TV personality shared a sonogram of his unborn daughter on the micro-blogging site last month.

He captioned the heartwarming post: “I can’t wait to meet my baby girl. I love you @The_OlaJordan.”

James Jordan is appearing on Holidaying With Jane McDonald tonight on Channel 5 at 9pm.