Most of our coverage of Britney Spears’ legal battle against her father has focused on the pop icon’s claims about the ways her freedoms have been limited by the conservatorship that has controlled much of her life for the past 12 years.

But in the interest of fairness, it’s important for us to explore Jamie Spears’ argument for why the conservatorship should remain in place for Britney’s sake.

Back in August, a judge ruled in Jamie’s favor, and determined that Britney’s conservatorship should remain in place until at leat February of 2021.

Britney’s lawyers launched an appeal, with the goal of at least winning Britney the right to decide who would be in charge of the conservatorship.

Jamie has appointed a man named Andrew Wallet to manage Britney’s affairs, but he doesn’t deny that he himself still retains a significant amount of power over his daughter’s life.

According to a new report from TMZ, Jamie has filed court documents in which he makes an impassioned plea for himself as co-conservator.

He argues that were it not for his influence over the past decade, Britney would be completely broke, and her career would have long ago come crashing to a halt.

Jamie claims that when he took over Britney’s finances, she was massivle in debt.

He takes credit for the fact that he was not only got her out of that hole, he helped her to amass her current fortune.

In his filing, Jamie takes aim at Britney’s lawyer, Sam Ingham, who has called for his immediate removal as co-conservator.

Jamie basically claims that Britney would be living on the street without his intervention, and he insists he’s the last one who should be removed from his management role.

Mr. Spears says he’s the one who connected Britney with the business manager who saved her career.

He says if it weren’t for him there would be no Vegas residency, and Britney would be forced to get by on the royalties from her early hits.

Jamie acknowledges that Britney’s former manager, Lou Taylor, was forced to resign abruptly as a result of receiving death threats from her fans.

He also admits that he moved quickly and hired a replacement manager in Michael Kane.

Ingham complained that the process moved so quickly that Britney had no say in it.

Jamie insists that he and his partners had little choice.

In past comments, Jamie dismissed the #FreeBritney movement as a conspiracy theory.

Now, he’s taking dead aim at Ingham, dismissing him as a court-appointed attorney with no real knowledge of or interest in Britney’s career. 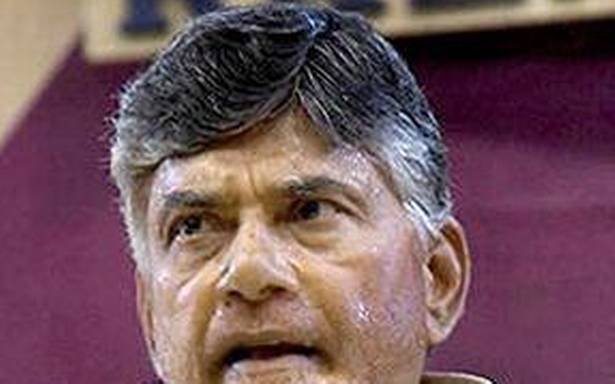