The 41-year-old ‘Vanderpump Rules’ star explains in a new interview that his wife is getting insecure about her body, which naturally changes during her pregnancy.

AceShowbiz –Jax Taylor has apparently helped Brittany Cartwright deal with her body insecurity during her pregnancy. In a new interview, the longtime cast member of “Vanderpump Rules” stressed that it is “extremely important” for him to reassure his expecting wife about “how beautiful she is.”

The 41-year-old touched on the subject in the Wednesday, November 25 episode of the “Give Them Lala … With Randall” podcast. Speaking to host Randall Emmett and guest Beau Clark, he stated, “What I think is extremely important and what I’m going through now with Brittany is just reassuring Brittany how beautiful she is.”

“She’s already beautiful, she’s already gorgeous, but I always see Brittany looking at herself and I know in her head she’s just thinking sometimes I think that she’s not pretty,” Jax continued praising his wife. When Randall expressed his surprise to his statement, the expectant father reaffirmed, “She’s stunning.”

“And that’s the thing that I have to reassure her a lot and I love doing it,” the Michigan native emphasized. “I do it anyway, but it’s super important for new dads, I think, just to make sure to let your wife know how beautiful she is at all times.”

Jax and Brittany got married in June 2019. They made public her pregnancy via Instagram in September 2020. Sharing photos of him and his wife cradling her growing baby bump while sitting on a staircase decorated with pumpkins, he wrote, “Sooooo,……..I am gonna be Dad.” His wife, in the meantime, wrote in her own post, “Mom & Dad. The love of our lives is coming soon.” 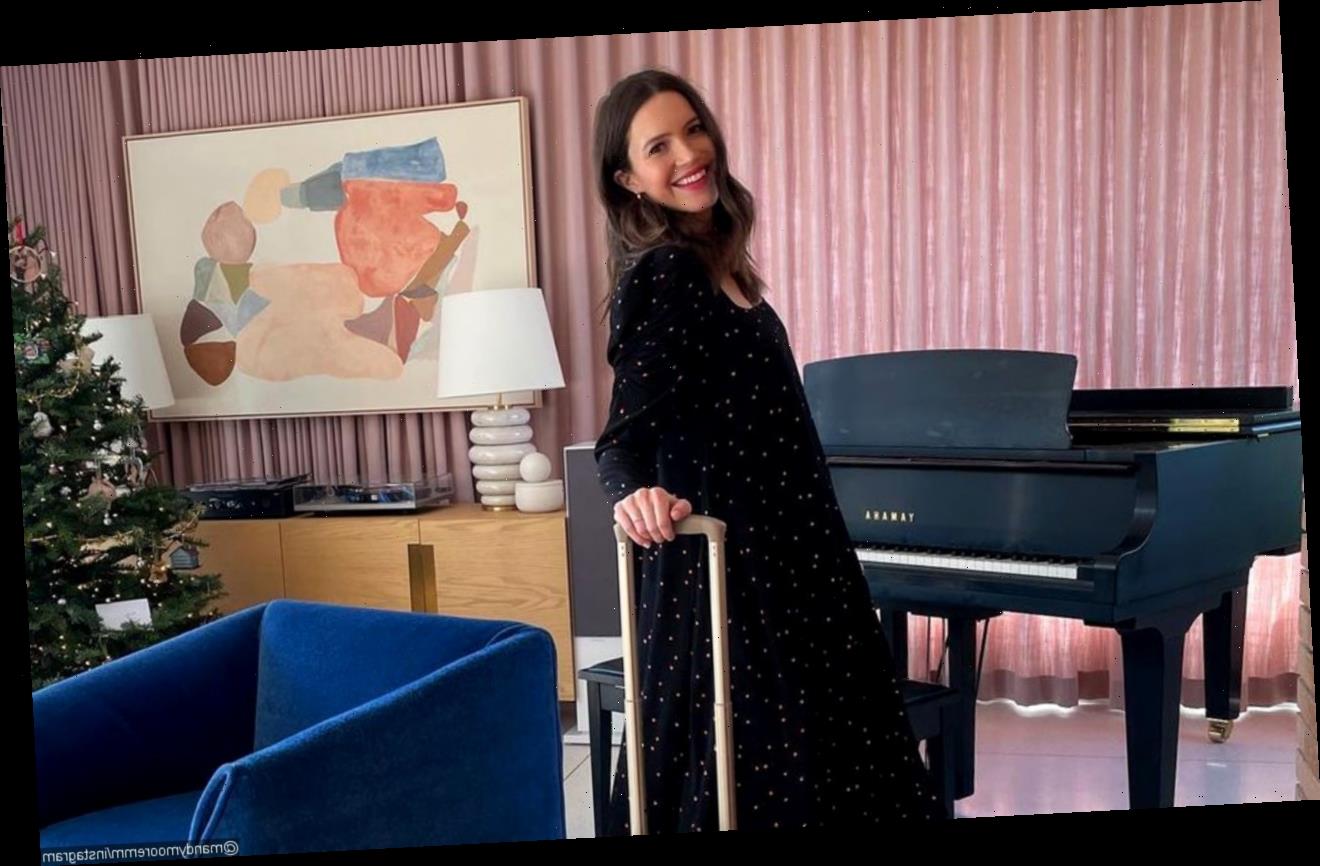 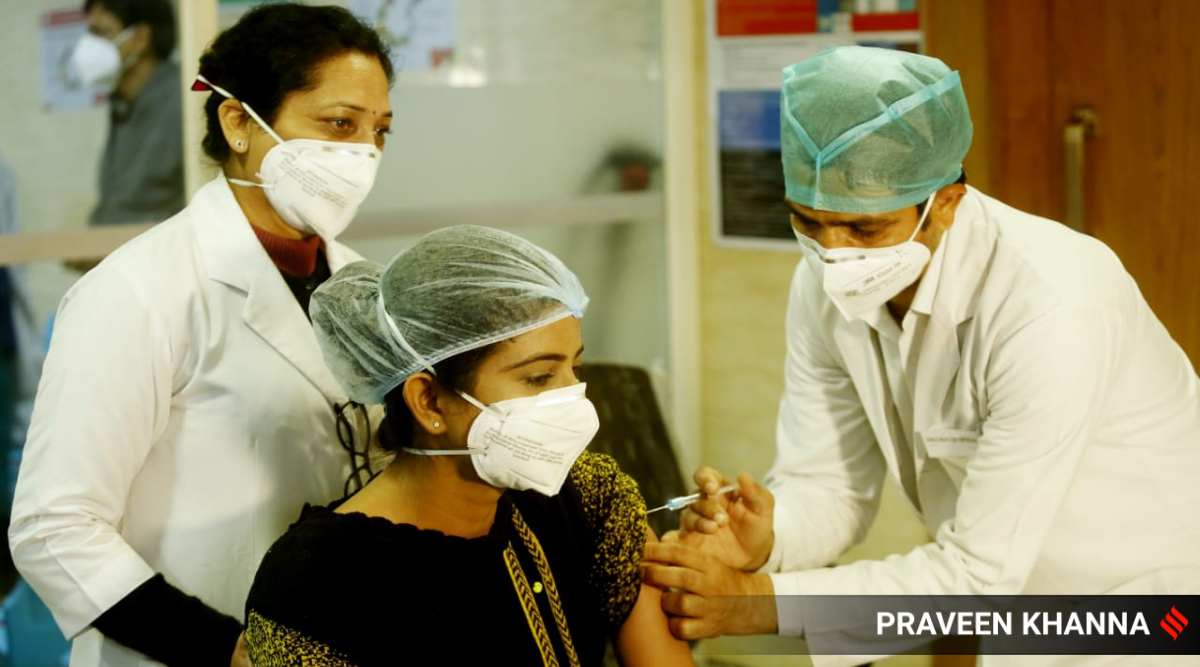