Jeremy Clarkson, 59, fronted the BBC’s Top Gear revival alongside co-hosts Richard Hammond, 49, and James May, 56, from 2002 until 2015. After he was sacked following an altercation with one of the show’s producers, the trio later launched their own programme, The Grand Tour, with Amazon Prime. In a new interview with The Times Magazine, Jeremy said there was no difference between working on the show which made him famous and Amazon’s big budget car show, which have the same production team and presenters. “Everything was exactly the same,” he declared. “Same behind the scenes and in front.”

However, he went on to concede the one major change a move from the BBC to Amazon brought: leaving behind the former’s liberal standpoint.

He even said he didn’t believe Top Gear would have been so successful had it aired on a different channel.

“I don’t think it would have become anywhere near as popular as it was, were it not on the BBC, simply because we were riding against the BBC,” he told the publication.

Jeremy, Richard and James’ time on the long-running programme saw them consciously push the boundaries of the BBC’s unbiased views.

The presenter insisted: “Everybody thinks it was just three guys c***ing around and it wasn’t.

“There was so much social commentary in there that you didn’t even see or notice half the time.” 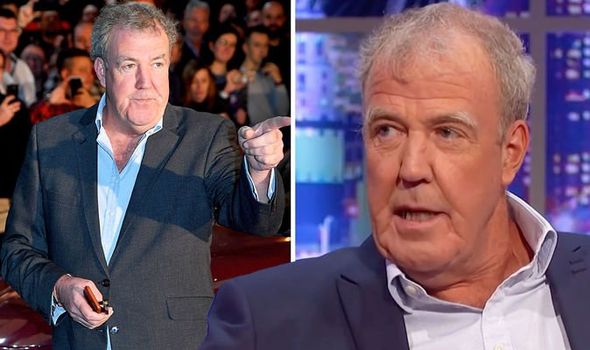 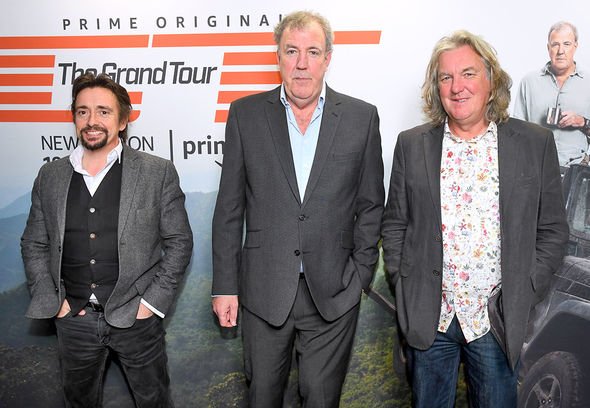 Hitting back as accusations of racism levelled at the sometimes close to the knuckle script, he added: “They called us racists and we were thinking, well, we’re enormously popular all over Africa, the Middle East and India.

The first three seasons of The Grand Tour followed a format similar to Top Gear but travelling around in a moveable studio tent.

The upcoming fourth season is set to see a major change, however, with a move towards the structure of the road trip specials.

At the end of the last series, Jeremy told the audience the live studio style would be scrapped. 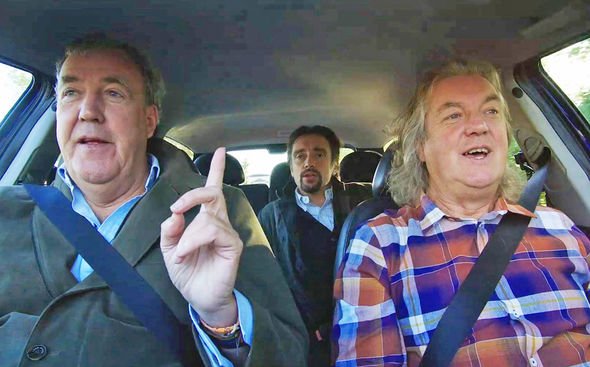 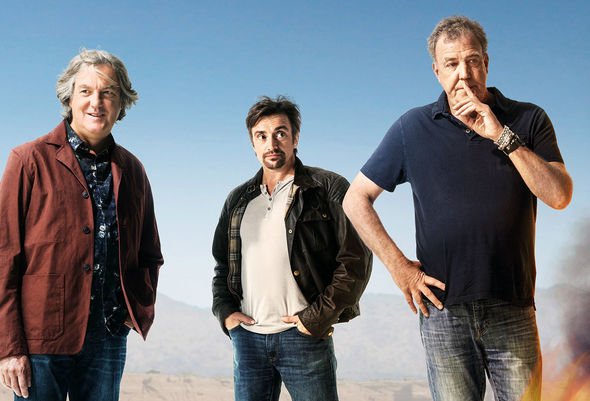 “Although the tent has gone, The Grand Tour goes on,” he said.

He previously told The Sun he was emotional to b saying goodbye to the original format.

“I like having a studio audience but I’m getting old now,” he quipped.

“So life will be a bit easier just doing the specials.”

The Grand Tour seasons 1-3 are available to stream on Amazon Prime now.