Justin and Hailey Bieber got dressed to impress for their meeting with French President Emmanuel Macron. The “Peaches” singer took to Instagram Monday to share a photo of their meeting with Macron and his wife, Brigitte Macron, at the president’s luxe Elysee Palace office. Monday was the annual Fête de la Musique, or Music Day, in France.

It’s unclear what the couple’s meeting with the president was about, but they were spotted all over Paris, shopping, snacking on the city’s most delicious delicacies and enjoying the sights. 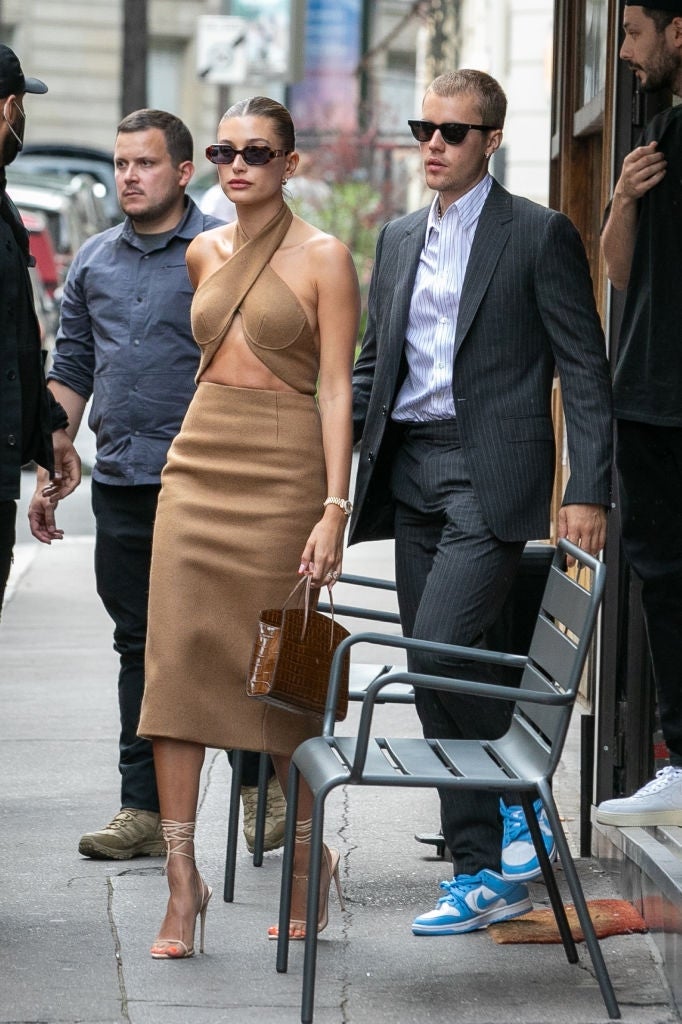 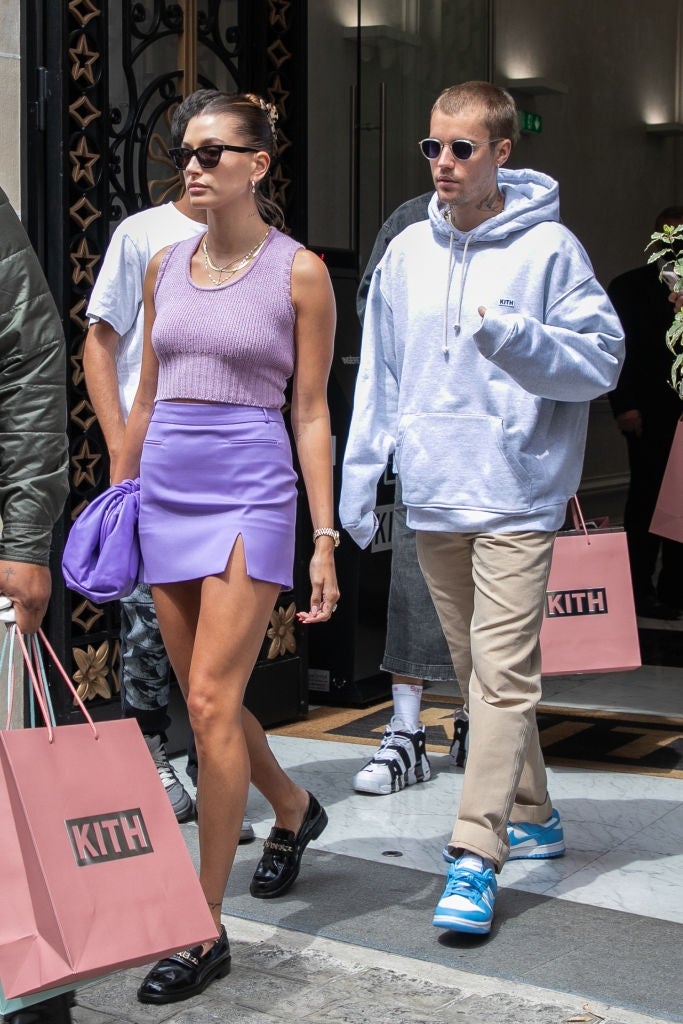 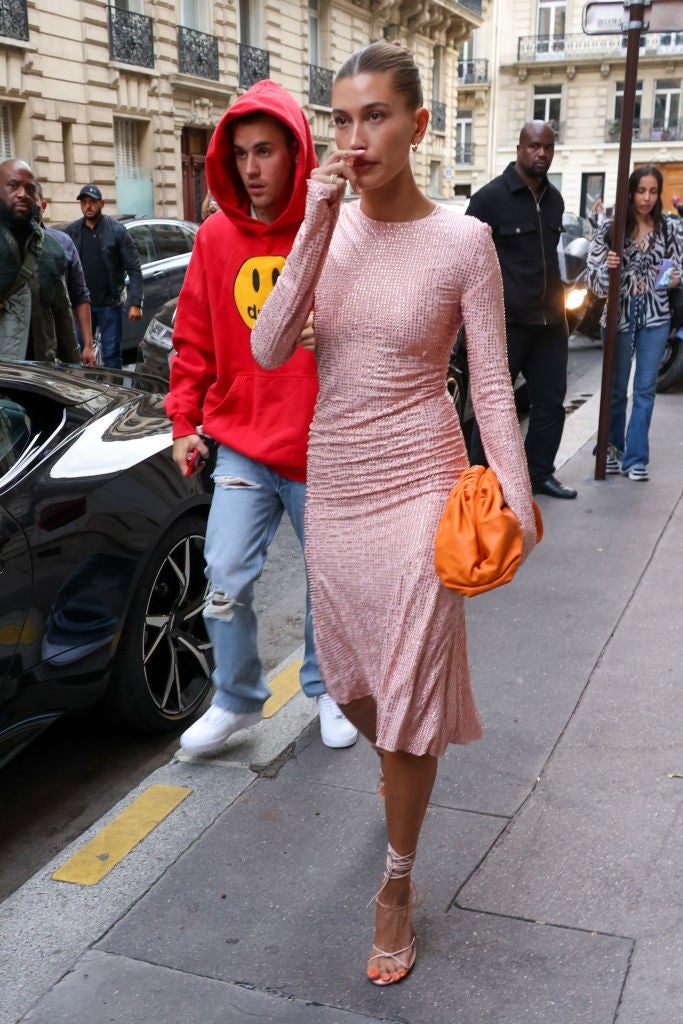 Justin and Hailey were most recently in the City of Light for Justin’s 27th birthday in March where the “Yummy” musician was photographed performing on the roof of Paris’ Hotel de Crillon during the couple’s Parisian getaway.

Just last month, a source told ET that the power couple has “found their groove” after nearly three years of marriage, adding that they’re not in any rush to have kids.

“Justin and Hailey are doing amazing and are so solid,” the source said. “They’ve really found their groove as a married couple and are enjoying their time together.”

“Hailey is super focused on her career right now and isn’t in a rush to have kids. Of course they have talked about their future and building a family together someday, but both of them are busy with work right now and Hailey really wants to build up her YouTube channel,” ET’s source noted. “The two of them are very supportive of each other.”

For more on the couple, watch the video below.

Hailey Bieber on Marrying Justin at an ‘Insanely Young’ Age 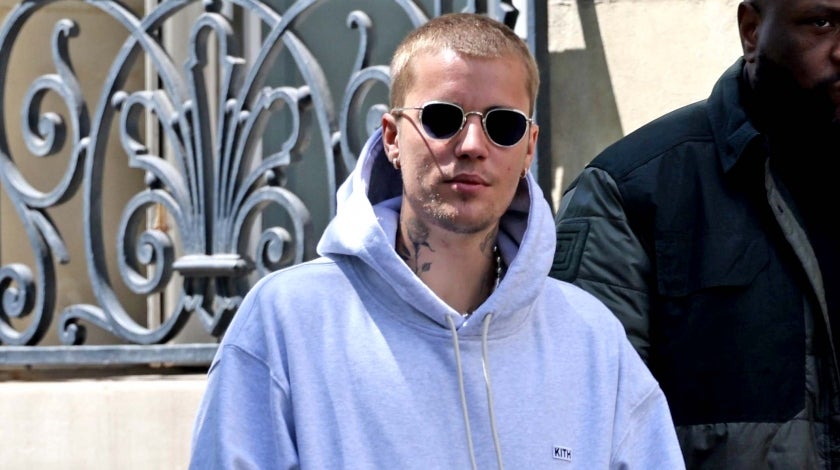